Wimbledon is back as tennis’ greatest stars compete for one of the most prestigious crowns in the world of sport. Home favourite Andy Murray is hoping to play, but has provided an update on his fitness this week. Yesterday, the man from Dunblane said: “The next couple of days are pretty important for me. “Obviously the plan is still to play. The injury is improving. I’ve had it rescanned and it’s progressing in the right way.

“But you can probably work out from the nature of the injury which shots it is that I’ve been struggling with and haven’t been able to practise.

“In the next few days I’ll start to increase that and test it out. Hopefully it’s recovered sufficiently.”

Murray also had to battle with injury concerns in the buildup to last year’s Wimbledon tournament.

After he was knocked out by Canada’s Denis Shapovalov in the third round, he asked whether the hard work was “worth it” given his compromised form.

A month prior to this, he opened up on his years of grappling with injury, admitting that he did not enjoy playing as much as he once did. 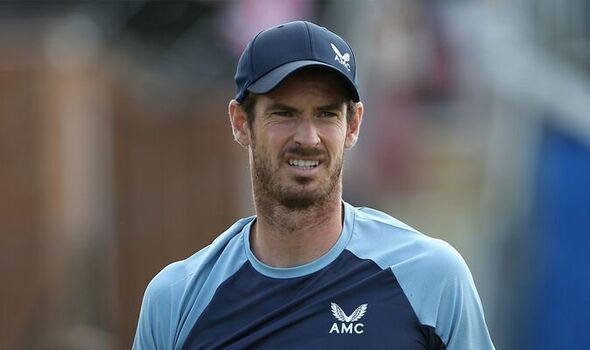 Speaking to the Evening Standard, he said: “Once I had the metal hip I knew it wasn’t going to be easy.

“There’s just — at times, I didn’t expect it to be quite like this. It’s either do it or stop playing, and I still want to keep playing. I just don’t enjoy it as much as maybe I did a few years ago.”

While Murray said his injury record had hampered him on the court, there were at least some benefits in his personal life.

He added: “I got to see my kids growing up in the last couple of years and I’ve spent loads of time around them and got to build great relationships with them, which I wouldn’t have had the chance to do otherwise.

“In some ways, that’s been really the positive thing that’s come out of this.” 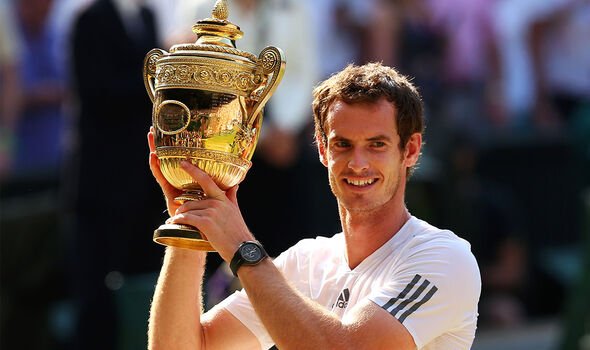 Murray has struggled with injuries since 2017.

In 2017, he was forced to pull out of the US Open just two days before it started having already lost his world number one ranking to Rafael Nadal.

Later, in January 2019, he became emotional in a press conference before the Australian Open as he discussed the extent of his hip problems.

At the time, it was uncertain whether he would be able to play professionally again as he endured yet more surgery.

Since then, his problems have far from gone away.

Just last week, he withdrew from Queen’s after picking up an abdominal injury.

The Scotsman said in a statement: “The [Queen’s Club] tournament means a lot to me and it’s disappointing not to compete, especially after playing some good matches on grass already.”

He last won a title on grass at Wimbledon in 2016, and his last ATP Tour triumph came in Antwerp in 2019. 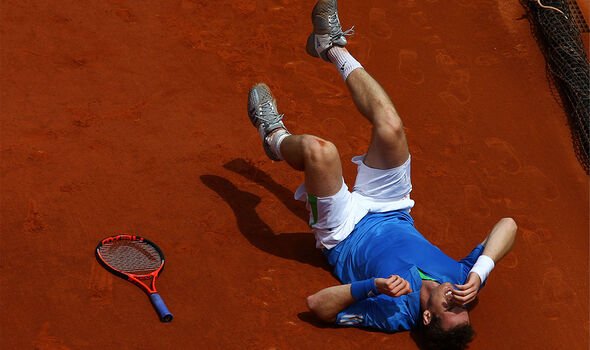 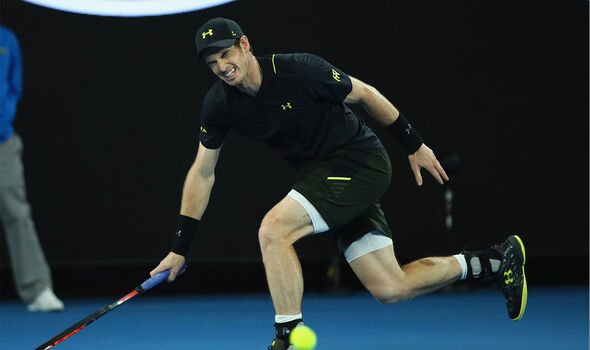 In January, Murray said he is gunning for a “fairytale scenario” in 2022, hoping to compete at the highest level again.

He told Eurosport: “I just want to get the most out of what I can, whilst I’m still able to do it.

“I’ve spoken to many ex-players that have said, ‘When it’s gone, nothing will replace it. So enjoy it whilst you’re able to, play as long as you can’.

“Because I know a lot of players have stopped and kind of regret it when they could have kept going.”

He added that he is proud to be still playing despite having a metal hip.

Murray continued: “The fact that I’m able to still do this, and compete with the best players in the world with a metal hip, I’m proud that I’m able to do that and I think there’s very few people that would be able to compete (like that).

“I’ve had lots of people come up to me and say, ‘It’s inspirational that you keep trying, you keep fighting and you keep going’, and I guess that’s something that I would, probably when I finished playing, be remembered for.”