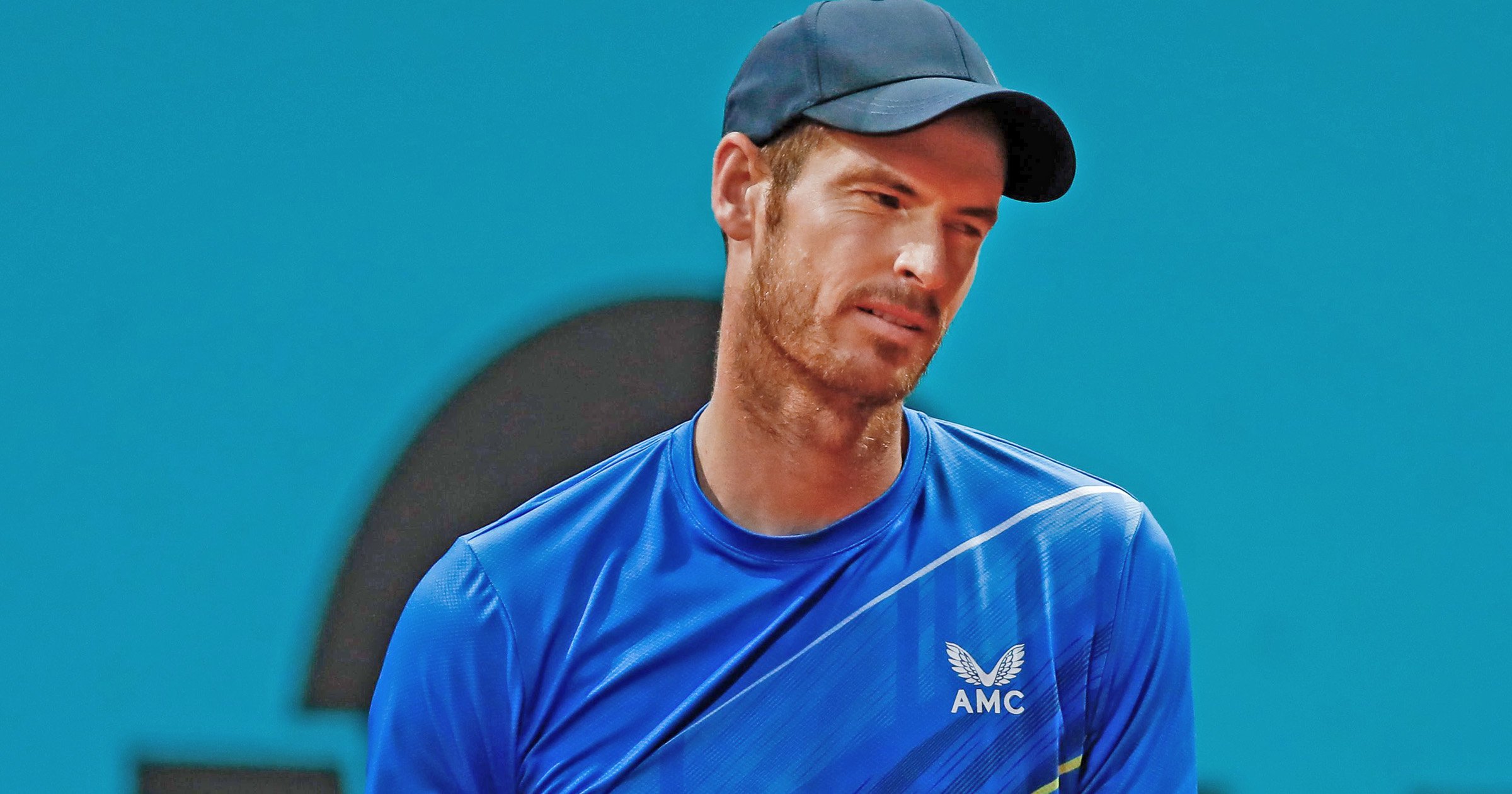 Andy Murray has been forced to pull out of the Madrid Open with illness, less than an hour before he was set to take on old foe Novak Djokovic.

The Scot was preparing to face the world no 1 in the last-16 in the Spanish capital but he was taken sick overnight and didn’t feel fit enough to take on the Serbian.

The two-time Wimbledon champion has battled back from career-threatening hip surgery in the last 18 months and was due to face Djokovic for the first time in five years in Madrid.

However, Murray was forced to pull out on the cusp of his clash, in what is bound to be a bitter pill to swallow for the Scot.

‘We wish you a speedy recovery, Andy Murray.

‘Instead Andrey Rublev and Daniel Evans will open the day’s play on centre court.’

Murray had been relishing the opportunity to take on Djokovic, in what felt like a significant milestone in his recovery from hip surgery.

The Scot insisted he had ‘no chance’ of beating the Serbian but that the clash was a good representation of his improvement in the last six months.

‘He’s the world number one and I’ve got a metal hip,’ Murray told Amazon Prime.

‘I didn’t know I’d get opportunities to play matches like this again. In theory I shouldn’t have a chance in the match.

‘But I’ve worked my hardest, put myself in a great position and it’s a fantastic opportunity to play against him again on a big court in a huge tournament.”

‘I trained very hard the past four or five weeks and got my game in good shape,” Murray said of his performance post-match.

‘My movement has been so much better than where it was at the beginning of the year and it makes a huge difference to my whole game.’