Andy Murray’s latest return to the ATP Tour will begin against Benoit Paire in the first round of the Cinch Championships at Queen’s.

The three-time grand slam champion has not played since March after suffering a groin injury in his sleep and then deciding to skip the clay-court season in order to prepare for the British summer.

He was due to play at the ATP Challenger event in Nottingham this week but withdrew in order to prepare properly for Queen’s – a tournament he won five times before his hip problems. 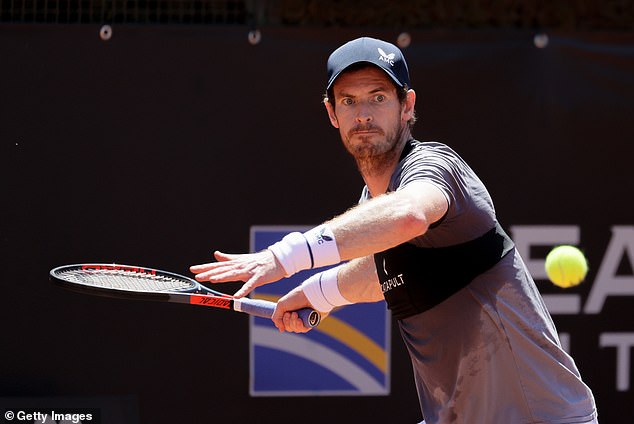 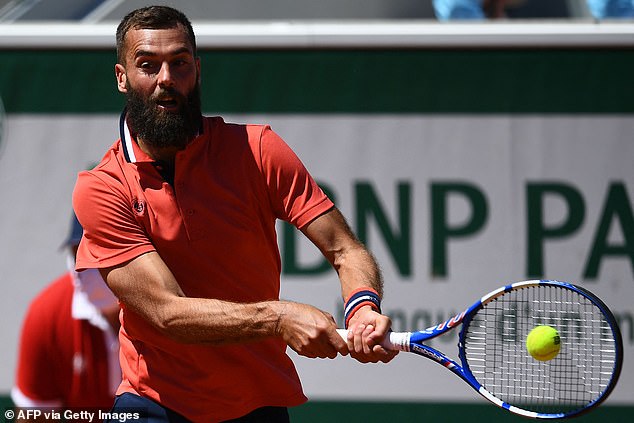 The unpredictable Paire, 32, will be a tricky opponent but he can also be error-prone

The 34-year-old, currently ranked 123 in the world, has been handed a tricky test first up against the unpredictable Paire, who can be as brilliant as he can error-prone.

If Murray, who last won a match at Queen’s in 2016, can get past the Frenchman then top seed Matteo Berrettini could be waiting in the second round.

Current British number one Dan Evans faces Alexei Popyrin in the first round and could meet fellow Brit Liam Broady in the second round, with Broady up against Adrian Mannarino in his opener.

British number two Cameron Norrie, who had an excellent clay-court swing, faces Albert Ramos Vinolas, while 19-year-old Jack Draper, who was handed a wild card, has drawn the exciting Italian Jannik Sinner, who is tipped for big things. 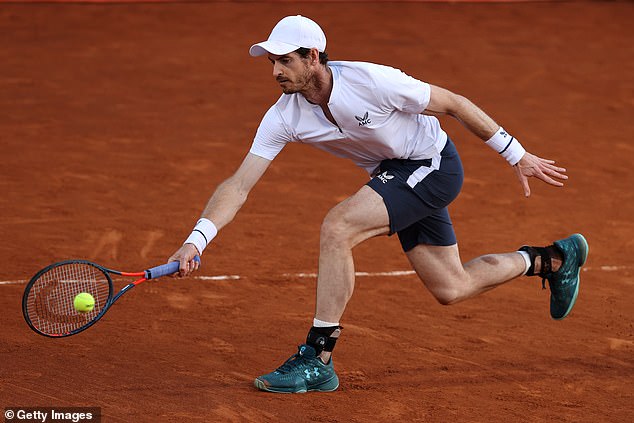