Andy Murray admitted he was “gutted” as he pulled out of the Miami Open with a sore groin in another setback to his comeback plans. The former Wimbledon champion was due to face South Africa’s Lloyd Harris in the first round this week.

But three-time Grand Slam winner Murray announced he was withdrawing with soreness to his groin, which is a blow to his preparations for Wimbledon this year.

The Scot said: “I had no issues while training, felt fine, did some gym work Friday, no problem, and then I woke up about 3 in the morning, felt pain in the groin, not on the side I had my surgery, and when I got out of bed I struggled quite a bit to walk.

“I’ve no idea what I did. It’s one of those freak things. Each day it has gotten progressively better, but it’s not enough. I have not practiced since Friday.

“I’m really gutted. This is a place I have done so much training over the years. It’s like my second home. Last time I played here was 2016 and so much has happened. 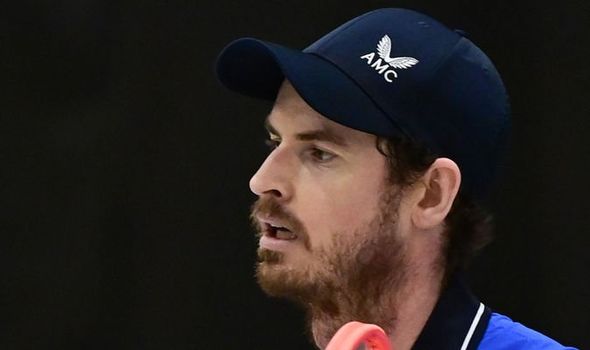 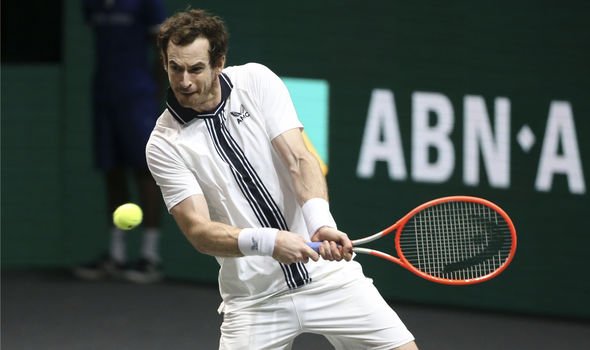 “In 2017 I had an elbow issue, last few years various issues with my hip. Last year, the day before I was supposed to travel here COVID stopped the tennis tour.

“Miami’s been a place that has given me a lot, but this just wasn’t meant to be.”

It has been a stop-start year for the 33-year-old, who had further injury problems last year and saw a bout of coronavirus force him to pull out of the Australian Open in January. 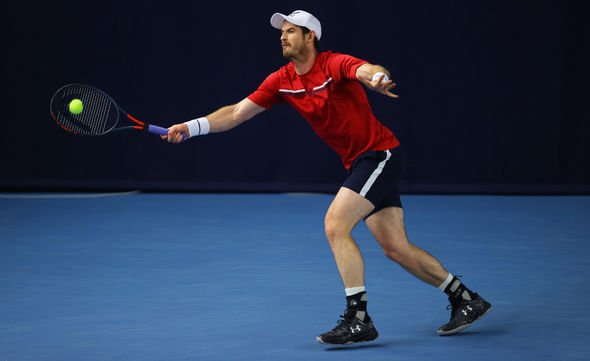 Murray has missed eight out of 12 Grand Slams singles tournaments since limping out of Wimbledon in 2017, and undergoing two hip operations.

The Scot, who has won in Miami twice in his career, has only played three events this season, reaching the final in the Biella Challenger event.

Murray was also knocked out in the first round at Montpellier and in the second round at Rotterdam.

Harris, ranked 52 in the world, would have been a tough opponent for Murray, but one the former world No 1 wanted as part of his warm up for SW19 this year.