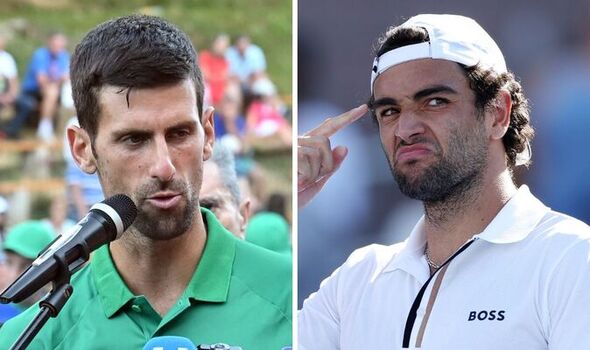 Matteo Berrettini has given his thoughts on Novak Djokovic’s absence from the US Open ahead of his match against Andy Murray. Djokovic was unable to travel to the US throughout the summer due to his unvaccinated status.

There was some hope from Djokovic’s side that the restrictions would be lifted in time for him to travel to New York for the final major of the year. He left it until the day of the draw before eventually announcing his withdrawal due to the travel ban still being in place.

Djokovic would have been the fifth seed had he been able to enter the US Open, which would have put him on a collision course with Berrettini for the quarter-finals. And while Berrettini is gutted that match-up isn’t available at this year’s tournament, the Italian tennis star feels Djokovic can’t argue against the restrictions.

“I am sorry for him, but there is rules,” Berrettini told La Stampa. “It would not be fair to exempt someone just because he is famous. It’s about democracy.” 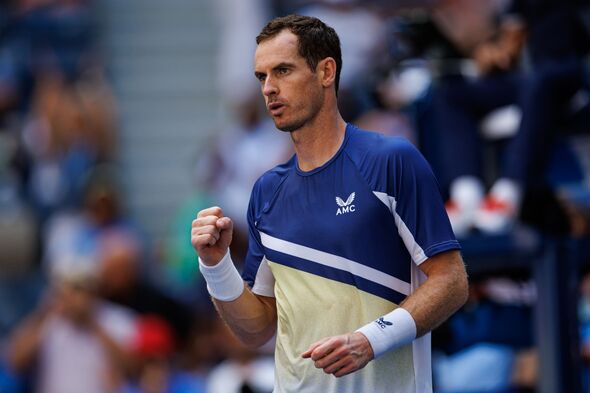 Djokovic’s absence has caused a stir among his fellow professionals, with players such as Taylor Fritz and John Isner showing their support for the 21-time Grand Slam champion. The Serbian would have come into the US Open as a strong favourite to draw level with Rafael Nadal as the man with the most major titles.

The Spaniard himself is still recovering from an injury he sustained at Wimbledon and has been far from his best. Daniil Medvedev was off his game in the build-up to the US Open, although the world No 1 has looked dominant in his opening two matches.

There’s a strong possibility there will be a new major champion at this year’s US Open though and Berrettini will fancy his chances. Former British No 1 Murray stands in his way though and the 35-year-old will be hoping for revenge from his defeat at the Stuttgart Open.

Today’s third-round match between Murray and Berrettini will be their fourth meeting. Murray won the first clash with Berrettini back in 2019 at the China Open before he lost to eventual champion Dominic Thiem in the third round.

Berrettini has won both matches against Murray since, but their most recent clash in Stuttgart went the distance.