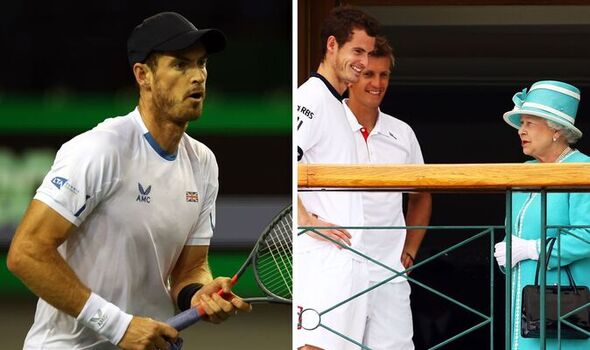 Andy Murray has shared his intentions of paying tribute to Queen Elizabeth II following her passing. The group stage of the Davis Cup Finals begins on Tuesday with Great Britain hosting the three other Group D countries in Glasgow, and Murray is “hoping” that they can use the opportunity to remember her “amazing life”.

Murray will be bidding to lead team Great Britain into the Davis Cup Finals week, taking place in November, when the group stages begin on Tuesday. The squad has the advantage of being the host nation to the three other nations in Group D – the USA, the Netherlands and Kazakhstan.

The Lawn Tennis Association confirmed on Friday that the tournament would be going ahead following guidance on the National Mourning Period after the death of Queen Elizabeth II, with a minute silence to be observed before each tie. And the three-time Grand Slam champion has now paid tribute to the late monarch, sharing his wish to honour her during the six-day group stages in the Emirates Arena.

“It has obviously been a very sad week with the news about the Queen passing away,” the former world No 1 told Sky Sports ahead of the Davis Cup. “But I think here will be a chance for everyone to show how much she meant to everyone and I’m sure there will be songs sang and minute’s silence observed.” 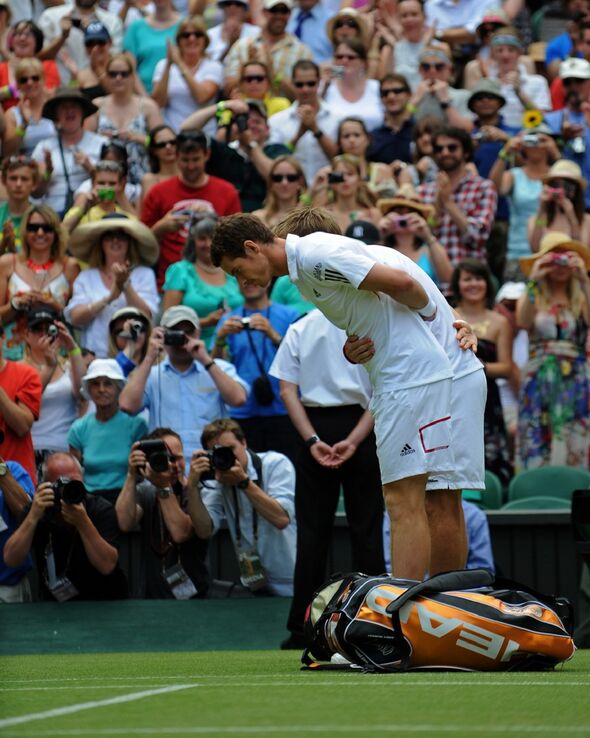 With Great Britain playing in front of a home crowd this week, Murray thought the team and fans would be able to come together to celebrate Queen Elizabeth II as he added: “She obviously had an amazing life and I think here, these few days when Great Britain are competing, will be a chance for everyone to celebrate her and everything she did.”

And the world No 43 also recalled his meeting with the Queen at Wimbledon back in 2010 – the last of her four visits to The Championships when she watched him beat Jarkko Nieminen from the Royal Box on Centre Court and met with a whole host of top players including Roger Federer, Serena Williams and Murray himself. 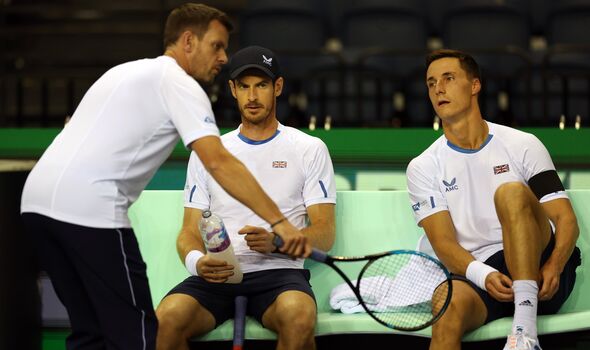 “I was very fortunate to get the opportunity to play in front of her and compete at Wimbledon when she came along which was a really nice memory for me,” he added. Great Britain will play their first tie on Wednesday against the USA, with Kazakhstan taking on the Netherlands in the Emirates Arena on the first day of competition on Tuesday.