Andy Murray admitted uncertainty over whether he will compete at the Davis Cup again after Great Britain’s painful loss to the Netherlands on Friday. He and Joe Salisbury came out second best in a nail-biting doubles affair at Glasgow’s Emirates Arena.

Great Britain had already been beaten 2-1 by the USA on Wednesday and lost by the same scoreline against the Netherlands. Dan Evans’ win had given the team hope but British No 1 Cameron Norrie was surprisingly trounced by Botic van de de Zandschulp to leave all hopes resting on Murray and Salisbury.

The Dutch duo of Wesley Koolhof and Matwe Middlekoop claimed the first set via a tie-break and, although the scores were subsequently evened up, a break of serve in favour of the Dutch settled the deciding set 6-3 to render Great Britain’s upcoming clash with Kazakhstan meaningless.

“It just sucks, because these matches have come down to a few points and they’ve not gone our way,” Murray told reporters. “I have been fortunate to play a lot of these matches over the years, and, you know, come through them. 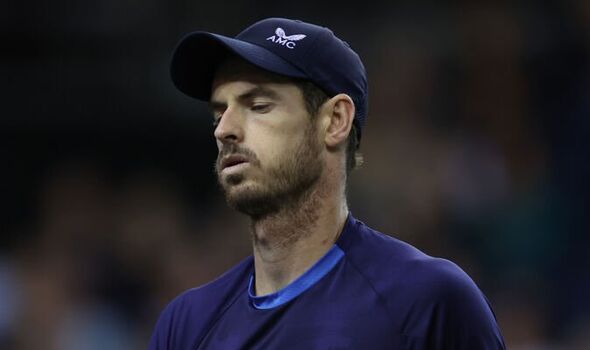 “That hasn’t happened this time around, and I feel sad about that, because, like Leon [Smith] said, I think we had the possibility to have a really good run here. Obviously when you get to sort of my age and this stage of your career, I don’t know how many opportunities I’ll get to still be part of this team. We’ve got obviously a lot of depth now in the singles and the doubles.

“Because of that, it makes it tougher. You know, we had a really great atmosphere out there again today. I loved all of the chances I got to play here. I feel very fortunate that we have had the success that we have had here as a team. It just wasn’t to be this week. I’m sad about that.”

Murray won the Davis Cup with Great Britain back in 2015 and good things were expected from the current crop with four men’s singles players currently inside the world’s top 50. The 35-year-old has clinched three Grand Slam titles during a glittering career but deep runs at major tournaments have been few and far between with injuries taking hold over the past few years.

It remains to be seen whether the Scotsman will be involved next time the Davis Cup rolls around. Great Britain’s team captain, Leon Smith, echoed Murray’s sentiments amid a feeling that an opportunity to capitalise on a talented group may have been missed. 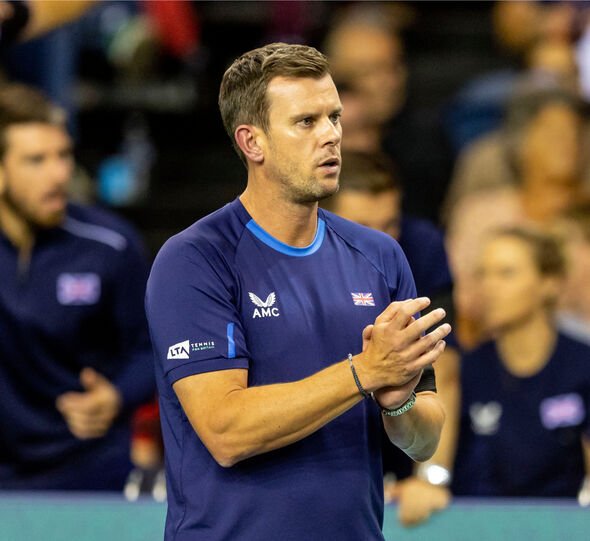 “It’s obviously disappointing for us,” he explained. “You know, we came in obviously with high expectations, but we’re out, so we have to accept that. We have put on I think some really good matches, some great fight. Obviouslywe had some opportunities. Yeah, it’s a tough one, but we have to accept it, move on.

“I’ve no regrets. You know, we came in with it with some thoughts, and we stuck with that. I think after the first day, you know, the matches that we lost to the USA, you know, were really good matches, high-level matches.”