Alexander Zverev complained about being behind Roger Federer in the world rankings last week and the problem is still bugging the towering German. Zverev reached the US Open final last year, where he lost to Dominic Thiem after surrendering a two-set lead.

The 23-year-old also made it through to the semi-finals of the Australian Open last month.

However, he remains at No 7 in the world rankings because the ATP changed their system due to coronavirus.

Points accumulated over 24 months are temporarily used to rank players, rather than the traditional 12-month period.

That means Federer, who had not played a competitive match for over a year, sits one place above Zverev.

Last week the youngster fumed: “I am the biggest Roger Federer fan, but he has not played for a year and is ranked higher than me. 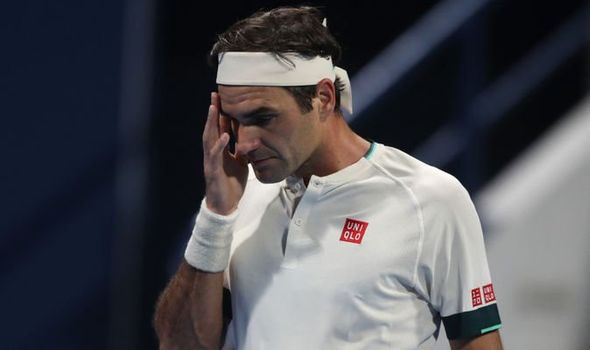 “I played a Grand Slam final, a Masters 1000 final. The system is just a disaster.”

After arriving at the Miami Open, where he is one of the favourites to win the title following Federer, Rafael Nadal and Novak Djokovic’s withdrawal, Zverev refused to let the issue lie.

“I know what I would change, but it doesn’t really matter because I’m not the one deciding,” Zverev said.

“The ATP or whoever is in charge, I don’t think they really completely care about my opinion, to be honest.

Zverev then asked the Miami Open press conference room if he should be ranked above Federer.

“I could ask you guys this back. Do you think I should be seven in the world with how I recently played?” he said.

“You think I should have not moved one spot up maybe? Maybe one spot, two spots, three spots? 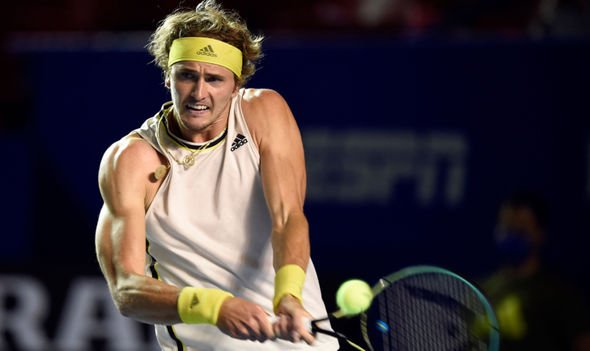 “There should be some movement otherwise the rankings are just the same kind of. It’s very difficult to surpass someone.”

“I’m looking forward to the upcoming weeks. I hope I can build on my recent form and continue to play even better.”