Leeds United players, coaching staff and senior management have voluntarily deferred their wages to ensure the club’s 272 members of full-time and casual staff are paid in the coming months.

The coronavirus pandemic has brought sport to a virtual standstill worldwide and English football is suspended until at least April 30, with the hiatus hitting the revenue of clubs across the country.

Leeds say the lack of matches among other things will cost the club “several million pounds” each month, which led to coach Marcelo Bielsa and his squad deciding collectively to defer wages to keep the club running in “uncertain times”.

“My players have demonstrated an incredible sense of unity and togetherness and I’m proud of their actions,” Leeds’ director of football Victor Orta said in a statement.

“To Marcelo and his staff and all of the players, we thank them for putting our wider team first and taking care of family.”

Globally, more than 470,800 people have been infected by the novel coronavirus and over 21,200 have died. The United Kingdom has over 9,500 confirmed cases with 456 deaths.

With nine games left, Leeds are top of the Championship, one point ahead of West Bromwich Albion and seven ahead of third-placed Fulham with the top two automatically promoted.

Finishing between third and sixth would pit them against three other teams in the playoffs, where they failed to gain promotion after losing in the semi-finals last season.

Leeds United managing director Angus Kinnear says it is “vital” for the EFL and Premier League seasons to be played to their conclusion in order to maintain “the integrity of the football pyramid”.

The Premier League and EFL have been forced to postpone all fixtures until April 4 and 3 respectively at the earliest due to the global coronavirus pandemic.

An EFL meeting is due to be held on Wednesday to discuss its plans for the Championship, League One and League Two.

Officials from all 20 Premier League clubs will hold an emergency meeting on Thursday to establish plans for the remainder of the season, with one senior source at a Premier League club telling Sky Sports News there is a 75 per cent chance this campaign will not be completed.

That would be a blow to Leeds, who lead the Championship table by a point from West Bromwich Albion with nine games remaining, but Kinnear believes there is a growing consensus that finishing the 2019/20 season is the best course of action.

“From our perspective, we think it is vital that it is completed,” Kinnear told Sky Sports News. “I think there is a growing sense across the football family that that is the right thing to do.

“It is difficult to speculate on timelines and now is the time for patience and cool heads. I think for the integrity of the football pyramid and the financial security of the clubs, finishing the league is the right thing to do.

“You have already seen La Liga and Serie A come out and say they want the leagues completed and they want Euro 2020 suspended so that they can do that. I think that is probably the right decision.” 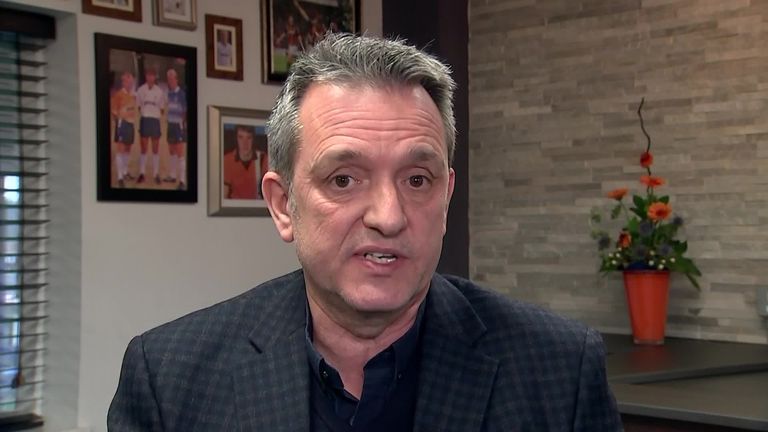 Kinnear says Leeds’ preference remains to play their games in front of supporters and stressed the importance of the needs of clubs outside the Premier League and the Championship, who depend more on gate receipts than TV revenue for their financial well-being.

“That would be the ideal but it needs to be in a situation where it is safe to do so. From a fan perspective I think it would be the right decision to try and play the games with supporters there.

“Obviously from a financial perspective, it is going to make a huge difference to the clubs, particularly lower down the pyramid to receive that income which is their lifeblood.”

The Premier League and EFL will hope to reach a consensus at their meetings later this week on the best way to proceed. 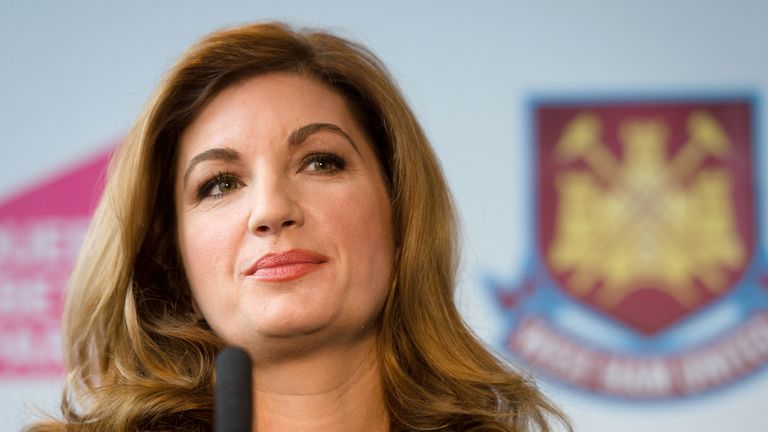 West Ham vice-chairman Karren Brady raised the possibility of declaring the 2019/20 season null and void in a column for The Sun over the weekend.

This course of action is likely to suit some far more than others.

If disagreements do persist, two-thirds of the Premier League’s clubs – 14 – are required to agree to any constitutional change.

But Kinnear is hopeful clubs will consider what is best for the integrity of the Premier League and EFL as a whole, rather than acting in their own interests. 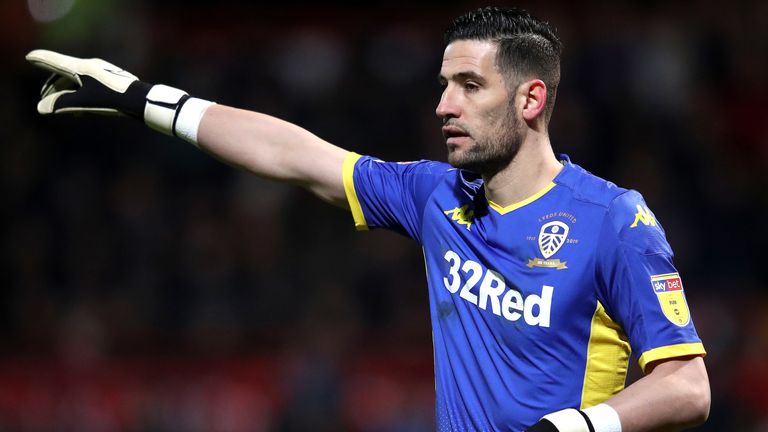 Leeds goalkeeper Kiko Casilla has been banned for eight games and fined £60,000 for racist comments made to Charlton winger Jonathan Leko.

Leko, on loan from West Brom, made the allegation after Charlton beat Leeds 1-0 at the Valley in September.

Following an investigation, Casilla was charged by the FA in November under rule E3 and the Spaniard “strenuously” denied the allegation, according to a Leeds statement.

But Casilla has since been found guilty of racially abusing 20-year-old Leko and must now attend face-to-face education.

An FA statement read: “Kiko Casilla has been suspended for eight matches with immediate effect, fined £60,000 and must attend face-to-face education after a breach of FA Rule E3(2) was found proven by an independent Regulatory Commission.