Eden Hazard admits his first season at Real Madrid has been “bad” but insists he will prove his worth once fully fit.

The Belgian has endured an injury-ravaged debut campaign since a move from Chelsea for £90 million, which could rise to £130m.

The 29-year-old has made just 15 appearances, scoring once and assisting five times.

“My first season at Madrid has been bad but not all of it,” Hazard told RTBF.

“It’s been a season of adaptation. I’ll be judged on the second one.” 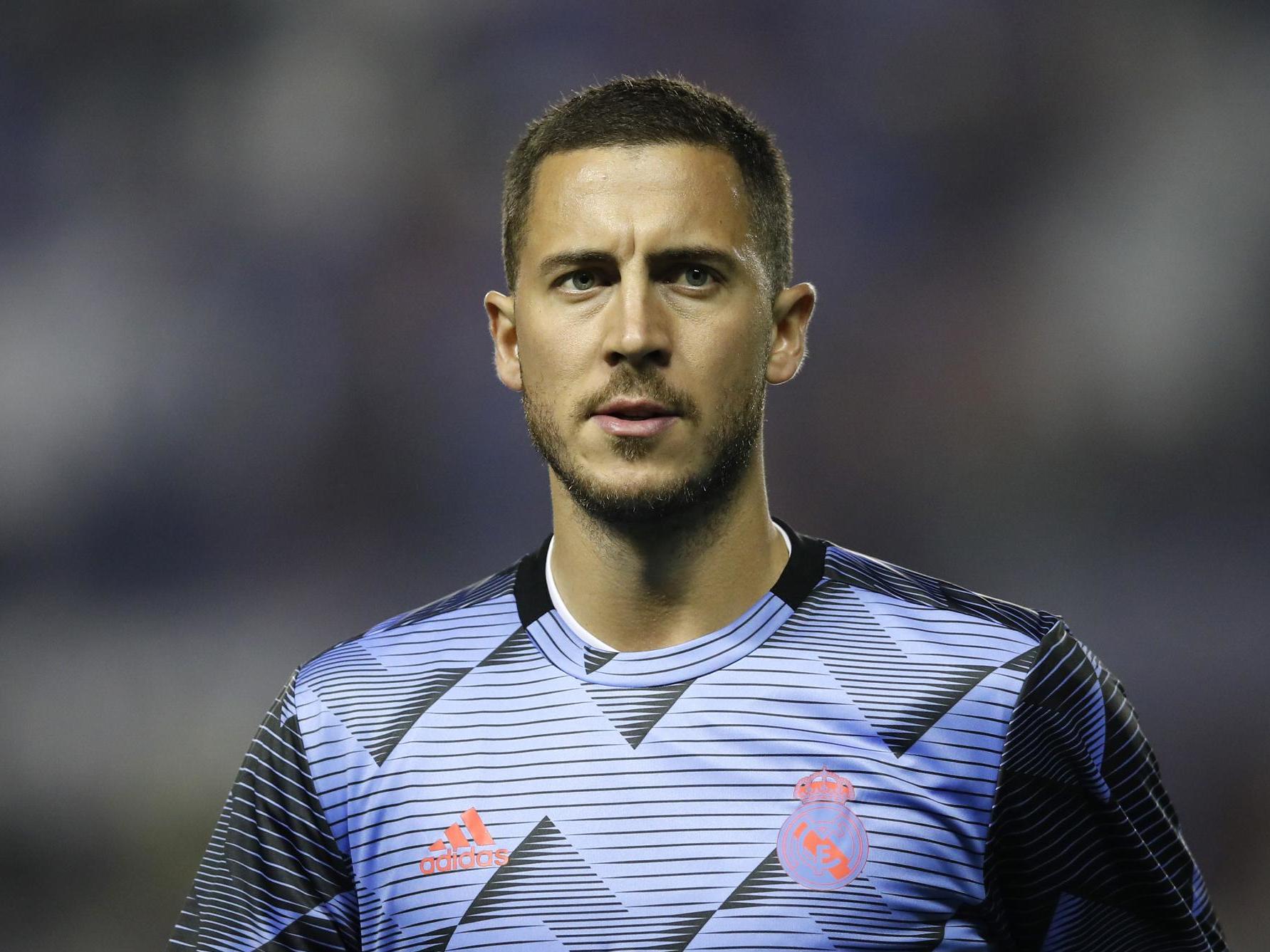 Hazard is now focused on using the break enforced by the coronavirus pandemic to get himself fit.

“It’s up to me to be in good shape next year. The group is good; it’s been a great experience for me. I still have four years on my contract,” Hazard added.

“We’ll have another year in 2021, which is a shame, but my ankle will allow me to get back in shape.

“I think it’s difficult for the fans because they want to see an international tournament every summer, which is a shame for them. But I also think there are priorities in life.”