Cricket is undervalued in the Australian broadcast market and the rise of streaming services as major rights players should lift the game’s saleability still further ahead of its next domestic deal, Cricket Australia’s chair Lachlan Henderson has declared.

Following the announcement of the AFL’s record $4.5 billion deal with Foxtel and Seven, Henderson rejected any suggestion the high premium had reduced broadcasters’ ability to stump up big money for cricket, pointing to recent global deals for evidence of greater competition.

CA this year secured a fee of more than $350 million for the broadcast of Australian cricket into India, and the ICC recently sold the India rights to global tournaments for almost $5 billion – both packages picked up by Disney Star. 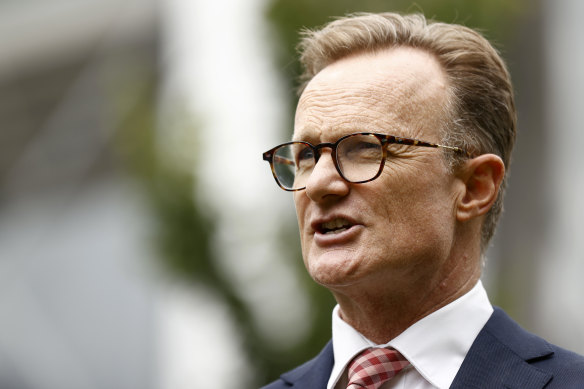 At the same time, Henderson flagged the likelihood of a significant change in the broadcast mix when CA next goes to market at the end of its current six-year, $1.2 billion deal with the same broadcasters as the AFL.

“We’ve got a great product, we’ve got a revitalised BBL this year, we’ve got a future tours program that includes more India and England cricket – on the metrics I see, cricket currently is undervalued in terms of its media rights,” Henderson told The Age and The Sydney Morning Herald.

“You’ve seen the cricket deals done internationally, the deals that impact us positively such as the Asian media rights and the ICC rights – there’s a lot of interest in cricket worldwide and in Australia, and now we have a period of time where we look forward hopefully to uninterrupted summers and great viewing and commercial opportunities.

“We’re bullish about the future in terms of media rights for cricket. The AFL deal is a really good one for the AFL, and cricket will work hard to make sure we get a great deal.”

That deal is highly likely to include an increased digital component, as the proliferation of streaming services at lower price points than traditional subscription services begins to break down the former binary of free-to-air versus pay TV.

One likely mix would be for men’s and women’s international cricket to be available on FTA, while the Big Bash League’s broadcast becomes far more stream-driven for a low subscription fee – geared towards the younger, digital-savvy audiences that the tournament has always been designed to attract. 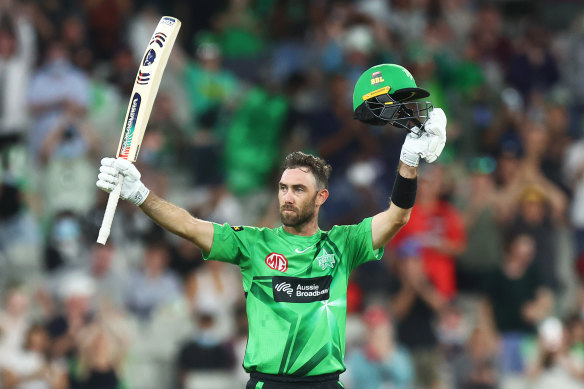 Players and some administrators believe private investment is the only way to find the extra cash required to keep BBL salaries competitive.Credit:Getty Images

Test cricket’s audience share has grown by 45 per cent over the past four years, bucking downward trends in almost every other segment of broadcasting in that time. Equally, the BBL and WBBL remain the most-watched men's and women's domestic leagues in Australia when measured by average audience – although the men’s tournament has trended down from its 2017 peak.

“We’re open to the models that will be the best fit for the next round of rights,” Henderson said. “That is different to the past, and in terms of what packages people could put forward, it’s not just free-to-air, it’s not just pay TV, the streaming is another aspect.

“But clearly there’s a commitment to free-to-air as well and maintaining significant free-to-air cricket.”

“We’re bullish about the future in terms of media rights for cricket. The AFL deal is a really good one for the AFL, and cricket will work hard to make sure we get a great deal.”

While broadcast competition is increasing, so too are the fees being demanded by players. CA must secure as much rights value as possible from its next deal in order to keep pace with overseas Twenty20 leagues, or be forced to consider private ownership models to raise extra capital.

Since it went with the highest bidders for its Australian rights in 2018, ending nearly 40 years with Nine (the publisher of this masthead), CA has enjoyed a mutually beneficial relationship with the subscription provider Foxtel but a much more fraught association with Seven, which remains in a legal battle with the governing body over the BBL.

As a result, there is an appreciation among cricket’s decision-makers for striking a balance between optimal dollar outcomes and strong, long-term partnerships in the future. Ten, now owned by Paramount, had been instrumental in raising the profile and value of the BBL between 2013 and 2018, only to be discarded at deal time.

Before CA’s domestic rights go to market, Henderson, chief executive Nick Hockley and other ICC member nations will enter talks over how the global rights deal will be distributed – potentially adding an extra $50 million a year to CA’s coffers.

“That will be a significant conversation for the ICC meetings in Melbourne later this year,” Henderson said.