Virat Kohli is back in the India squad for the first two Tests of the upcoming series against England. The four-match series begins on February 5 in Chennai, with the second at the same venue on February 13. India head into the series off the back of their stunning comeback win over Australia, winning a nail-biting contest at the Gabba to retain the Border-Gavaskar Trophy.

Kohli’s inclusion in the squad is the main news for India after he missed the final three matches of the Australia series.

The 32-year-old captain was granted paternity leave after the first Test and returned to India for the birth of his first child.

Hardik Pandya is also named in the squad for the first two matches against England less than a week after the sudden passing of his father.

And the vastly experienced bowler Ishant Sharma also returns to the squad. 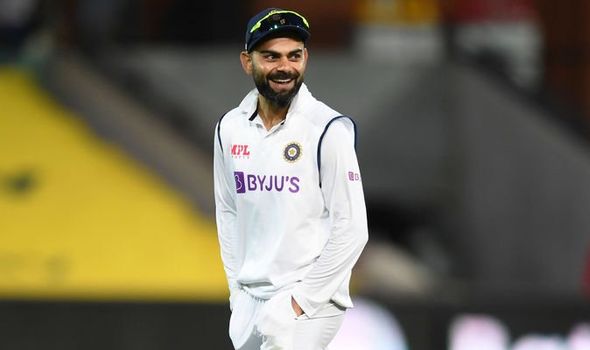 Hero of the hour Rishabh Pant unsurprisingly keeps his place following his unbeaten 89 at the Gabba.

Four standby players have been named outside the main squad.

Kohli was involved in the meeting of selectors on Tuesday to finalise the squad.

The batsman tweeted his delight at his side’s win over Australia, writing: “WHAT A WIN!!! Yessssss. To everyone who doubted us after Adelaide, stand up and take notice. 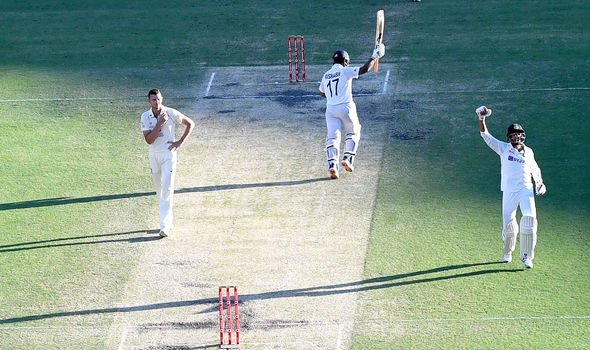 “Exemplary performance but the grit and determination was the standout for us the whole way.

“Well done to all the boys and the management. Enjoy this historic feat lads. Cheers.”

England will head to India after their two-match series in Sri Lanka is completed this month.

England beat Sri Lanka by seven wickets in the first Test over the weekend, with the second Test starting on Friday.

Chris Silverwood’s side will also take part in five T20Is and three ODIs during their tour of India, which is set to run until the end of March.