England face injury NIGHTMARE with key trio of Ben Stokes, Jonny Bairstow and Jos Buttler all doubts for the fifth Ashes Test in Hobart next week… and Sam Billings has driven an epic 500 miles to join squad as cover!

England face being without a trio of senior players boasting more than 200 Test caps between them for the Ashes finale in Hobart next week.

Ben Stokes, Jonny Bairstow and Jos Buttler are all serious fitness doubts for the fifth match of a series they will try to prevent moving to a 4-0 scoreline at the SCG on Sunday.

All three sustained painful injuries during the Sydney contest, which will resume on day five with England 30 without loss, needing to withstand a 98-over Australia assault or produce one of the game’s great run chases to narrow the margin between the teams. 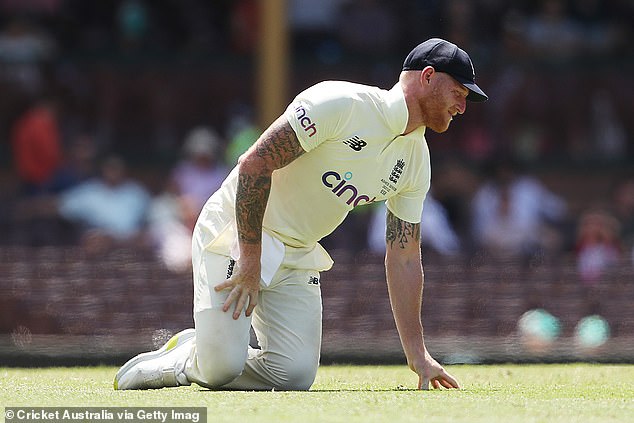 Stokes is almost certainly out given the discomfort he has experienced from a side problem, with Buttler’s prognosis similar given that one team-mate observed his left hand was twice its usual size after a blow to the index finger.

It is also feared that Bairstow has suffered a fracture to his right thumb.

England added Kent captain Sam Billings as wicketkeeping cover earlier this week while Ollie Pope took four catches as substitute behind the stumps during Australia’s 265 for six declared on Saturday.

Billings embarked on an epic 500-mile road trip from the Gold Coast to Sydney in order to join up with the squad.

He has been playing in Queensland with Big Bash team Sydney Thunder and was one-and-a-half hours from leaving the country before he received the call-up. 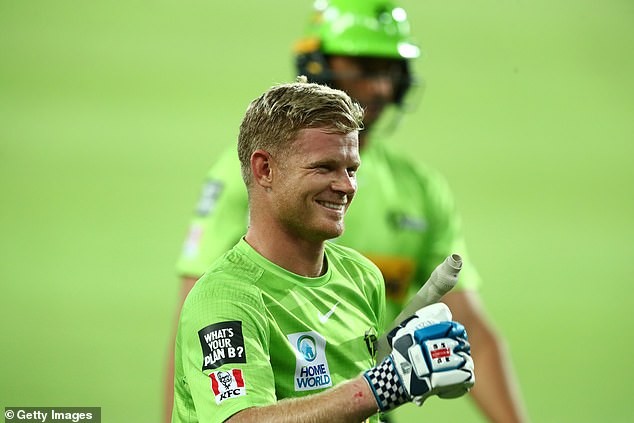 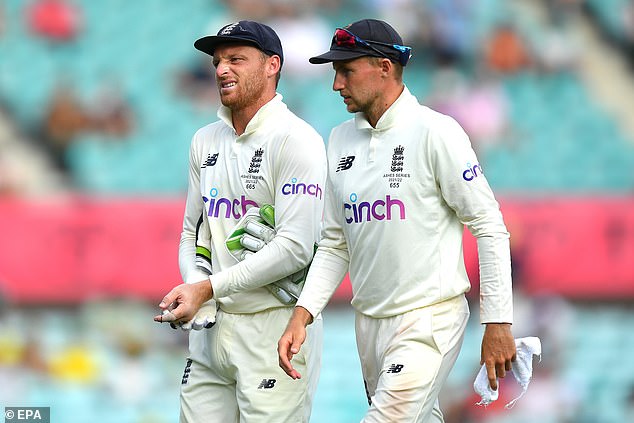 While conceding they may all be forced onto the side lines next week, England assistant coach Graham Thorpe – in charge of the team due to Chris Silverwood’s Covid absence – confirmed they would all bat if required in the fourth innings.

‘We’ve obviously got some blows. It’s possible but we will be assessing all of that at the end of the game,’ Thorpe said.

‘I am sure the lads will take whatever they need to take to get themselves in a position where they are capable of performing on the final day. They will all bat and they will all do their very best, I know that.

‘At the end of the game we have to assess who is potentially going to be available. With Stokes, his injury is not a great one being an all-rounder.

‘It’s a bit like being a goalkeeper. If you don’t really notice them, it means they’ve done really well,’ said Thorpe, of Pope’s display. 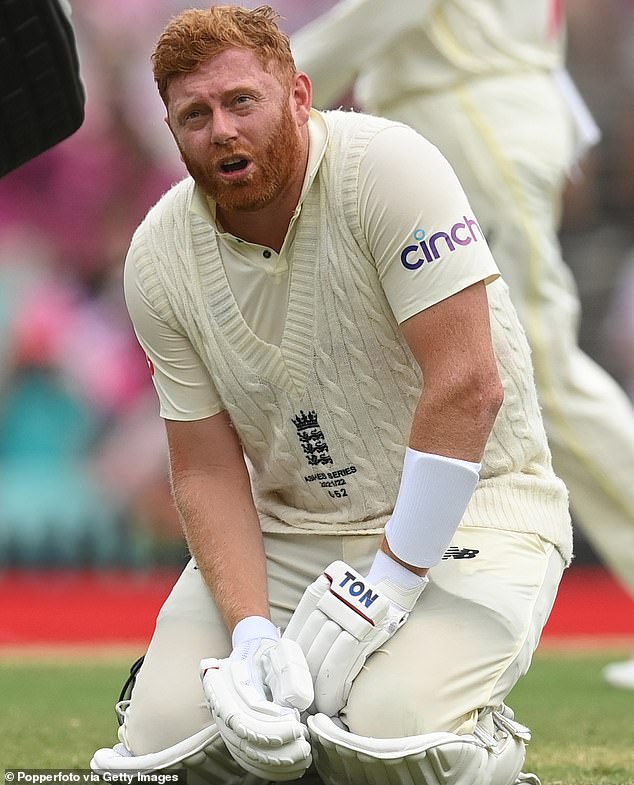