Ordinarily, the big story of today’s stage would be Tadej Pogacar sealing his second Tour de France title, becoming the youngest rider in the history of the race to complete the feat. The 22-year-old Slovenian has dominated the three weeks from start to finish and never looked like relinquishing the yellow jersey since taking it after stage seven.

But the maillot jaune will not be the focal point of people’s attention when the peloton rides into Paris for the final run in to the finish. Instead, the eyes will be on green jersey Mark Cavendish as he bids to win on the Champs-Elysees for a record-extending fifth time.

But that is not the record on the tip of everyone’s tongues. Cavendish will break the all-time record for Tour de France stage victories with a 35th win, eclipsing the legendary Eddy Merckx. He can also ensure he holds onto the green jersey with a win, although it is likely he will not need the victory to keep the points classification lead as his nearest challenger Michael Matthews is not expected to win in Paris.

One of the fastest finishes in cycling suits Cavendish perfectly. But can he handle the pressure to raise his hands aloft for the fifth time at this year’s race and 35th time at the Tour?

Cavendish has won four times before on the Champs-Elysees 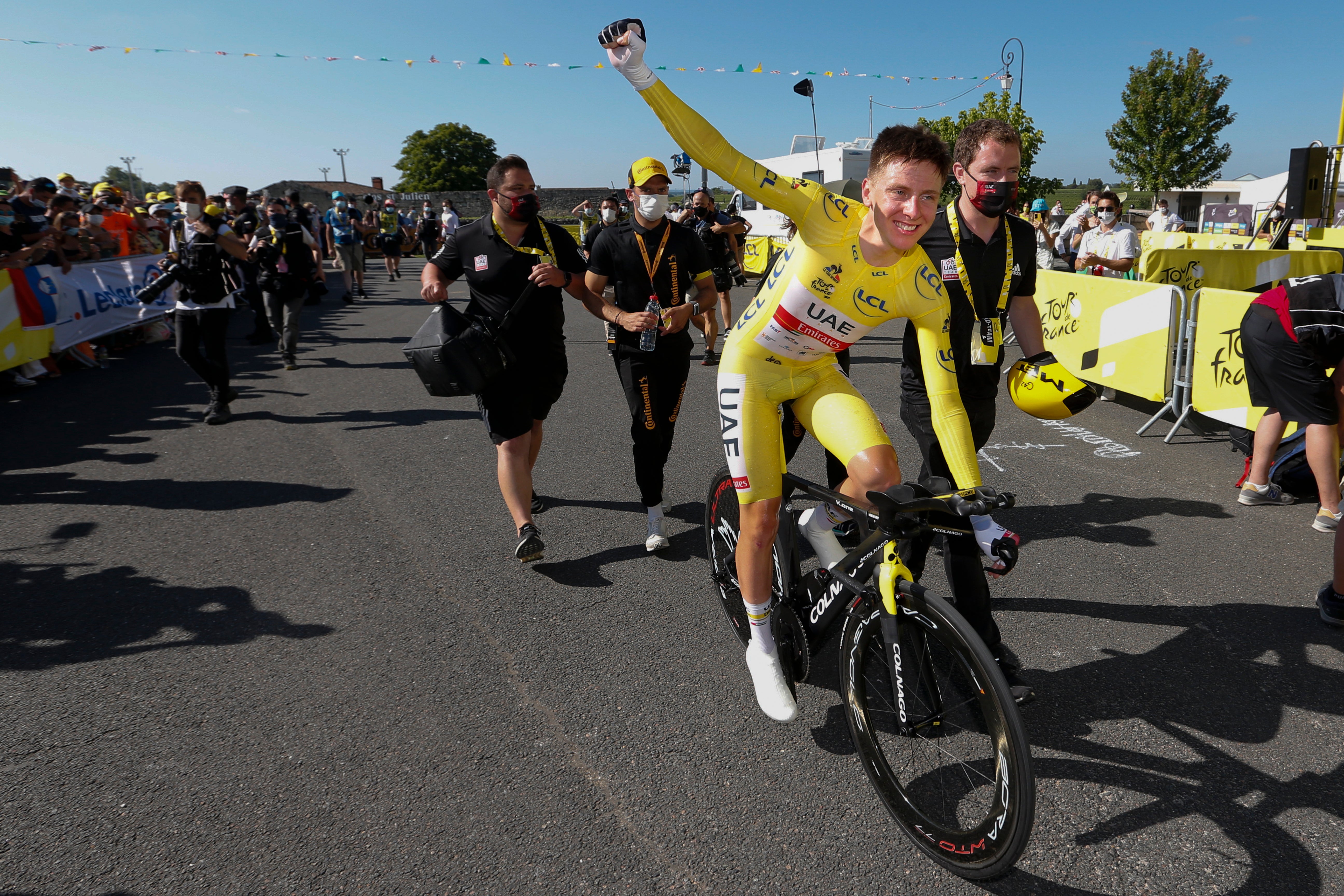 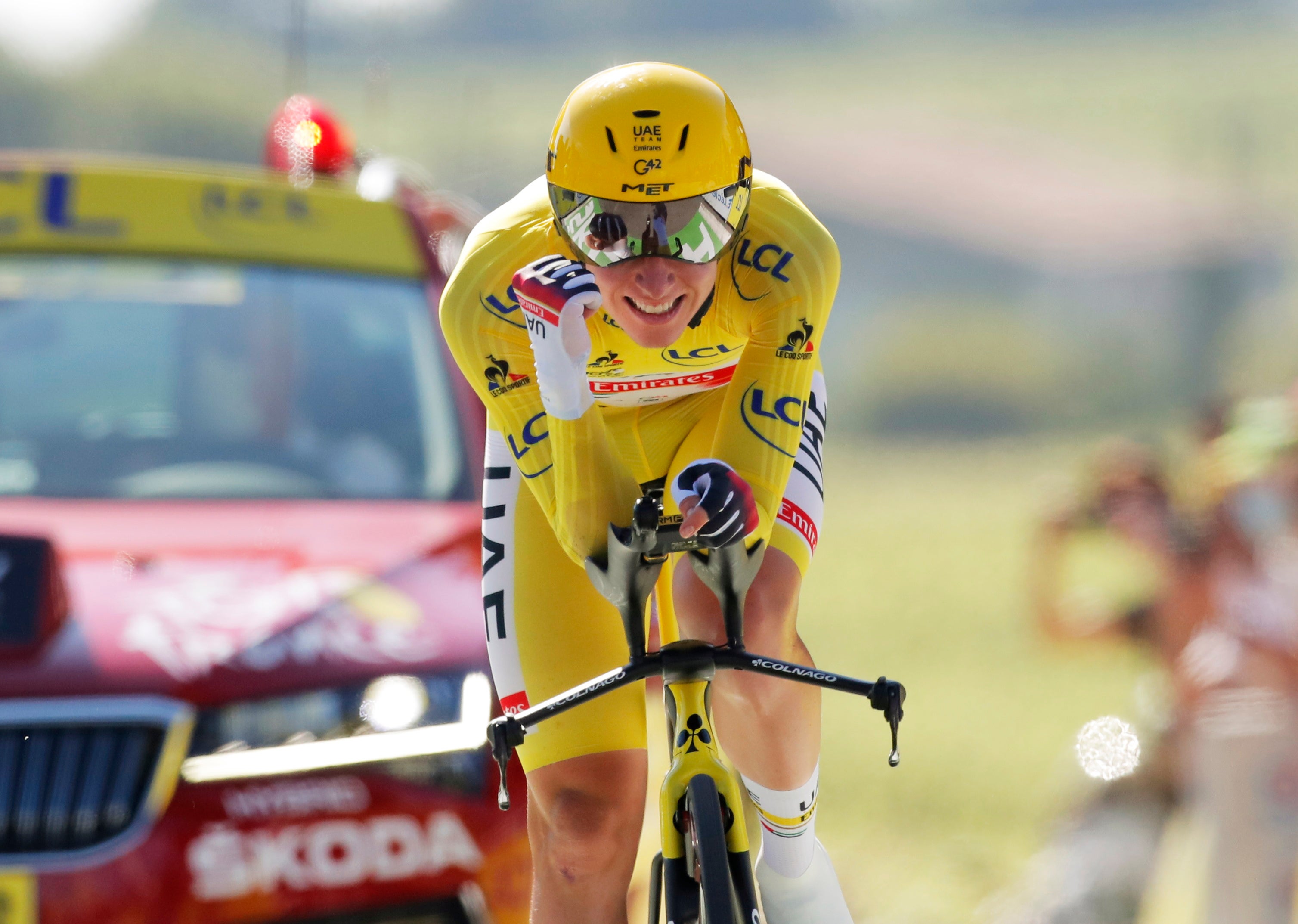 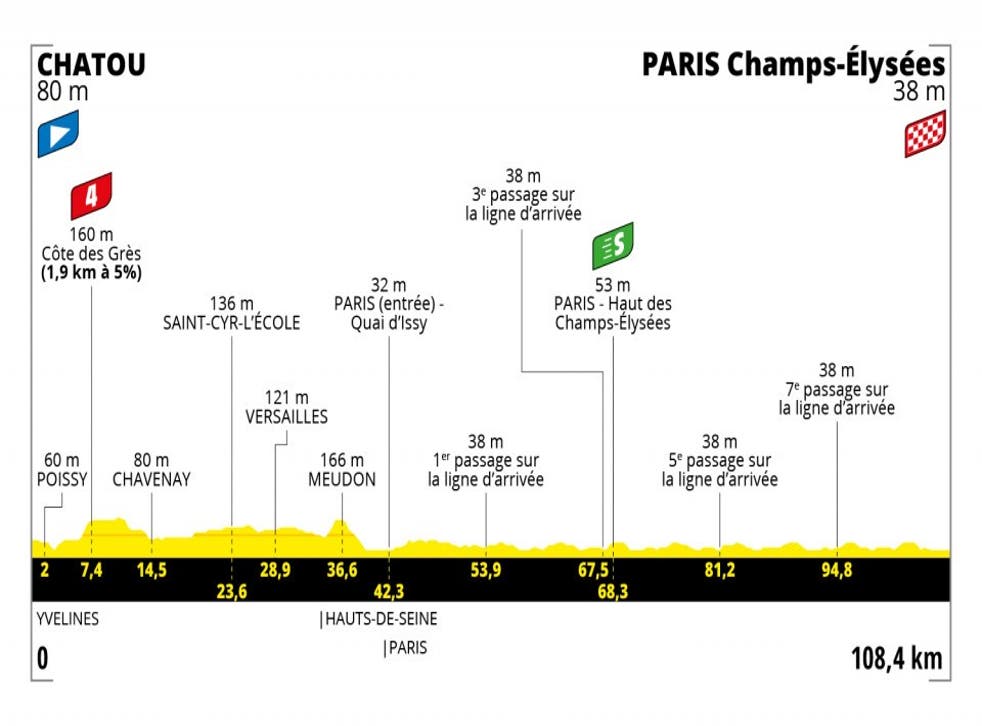 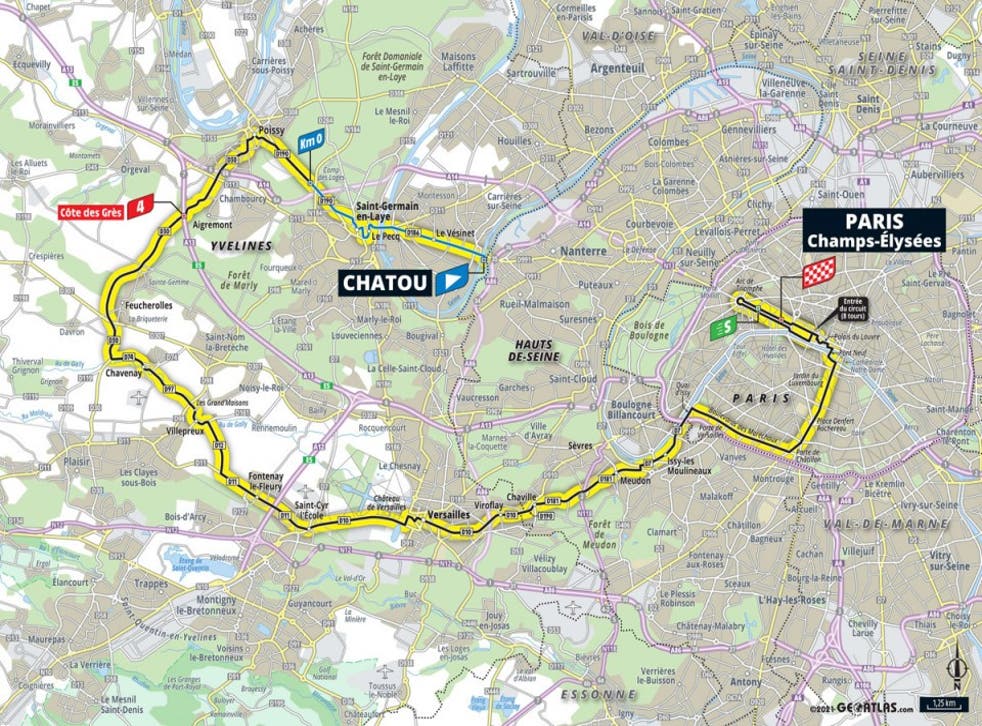 The script has been written, edited and sent out to all the actors involved. The romantic story of Cavendish breaking the all-time stage record in Paris is a narrative all cycling fans are praying comes to fruition today. The only problem? Other riders actually want to win. The Champs-Elysees is the most famous finish in cycling and winning it can make riders careers. Cavendish won there four times in a row between 2009 and 2012, a feat no other rider has ever come remotely close to. A fifth would be extraordinary, but this is so much more than that. Everyone going for the victory will be fighting for the wheel of the Manx Missile heading into that final sweeping right turn. But can any of them live with him? I don’t think so. Scripts are written for a reason. You’d be foolish to predict anything else.

Stage 21 is set to start at around 3.15pm BST and is expected to finish at around 6pm.