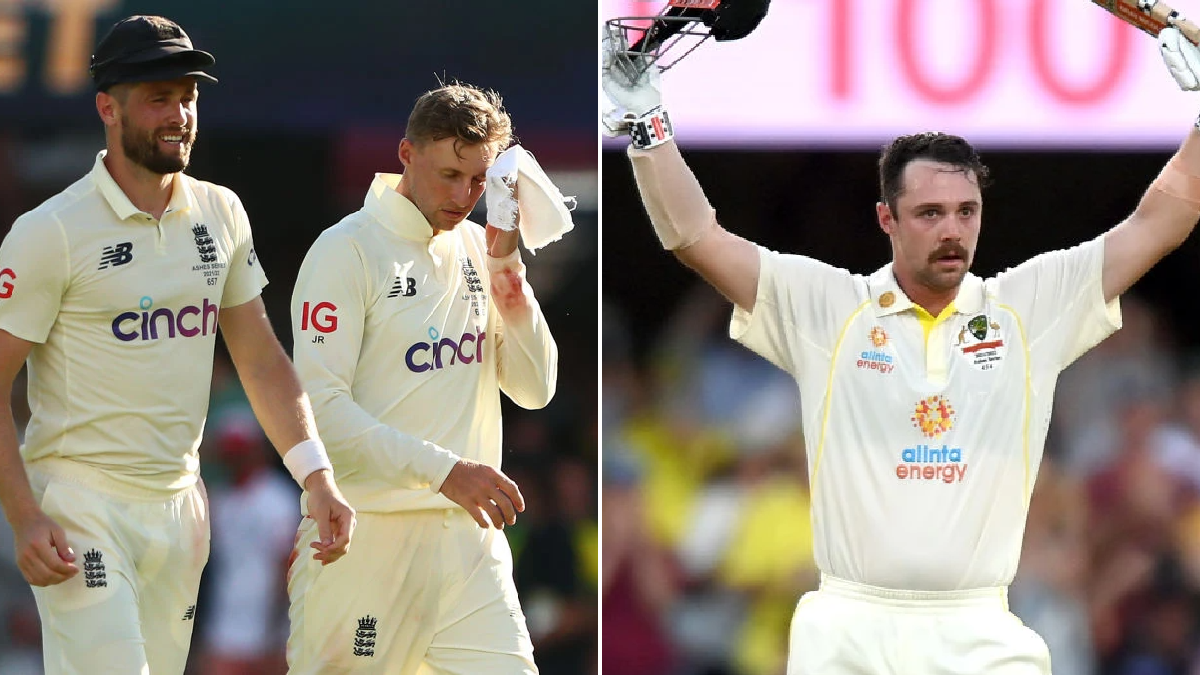 Travis Head scored a superb century and David Warner made 94 as Australia built a huge lead over England on day two of the first Ashes Test in Brisbane. Here’s everything you missed overnight…

It was far from Warner’s most impressive innings but his 94 saw Australia quickly go past England’s under-par first-innings total and secure a significant lead.

The hosts lost Marcus Harris early as Ollie Robinson claimed his first Ashes wicket in his third over, but Warner and Marnus Labuschagne prevented any chances of an Australian collapse, putting on 156 for the second wicket.

Warner certainly rode his luck – he was bowled off a Ben Stokes no-ball, dropped by Rory Burns in the slips and should have been run out by Haseeb Hameed – but these were crucial runs and a good sign for Australia for the rest of the series.

His struggles in England two-and-a-half years ago were frankly shocking but he is far more comfortable in home conditions and didn’t even have to face his former nemesis Stuart Broad, who was left out at the Gabba.

Labuschagne also continued where he left off last winter against India and a century appeared to be for the taking before he tamely chipped Jack Leach to gully.

England fight back before injury concerns

The situation was bleak for England as Australia surpassed their first-innings score for the loss of just one wicket, but they at least fought back in the afternoon session.

Labuschagne, Steve Smith, Warner and Cameron Green all departed in the space of eight overs, with Robinson taking three wickets, including two in two balls.

The Sussex bowler impressed against India last summer and looks to have a game for Australian conditions, although he gingerly got through his final over while reaching for his hamstring.

Ben Stokes is another injury concern for the tourists. The all-rounder appeared to do damage to his calf while fielding and did not bowl for a lengthy period. When Stokes returned, he struggled to reach 80mph.

One of Australia’s selection headaches ahead of the Ashes was whether to bat Head or Usman Khawaja at No. 5.

Pat Cummins said it was a 50:50 call and will be ecstatic that they ultimately went for Head. An 85-ball hundred – the third fastest in Ashes history – ensured Australia took advantage of the platform laid by Warner and Labuschagne and batted England out of the game.

‘He felt the room and the feeling of England that they had a glimmer of hope. He weathered the pressure and then felt the bowling attack was on their last legs and he has counter-attacked beautifully.’