The series, which starts at Bristol on 27 June, also includes recalls for Freya Davies and Sarah Glenn who returned to their regional sides during the LV= Insurance Test match.

The only player not to be included from the Test squad is Georgia Elwiss, who has not played an ODI match for England since 2019 but has 36 caps to her name in the format.

There was also no place for Danni Wyatt, who has played 77 ODIs for England with one century and one 50 to her name.

“The competition for places across all formats is growing every time we meet to select a squad. The options available to us are the strongest we’ve had since I’ve been in the role and we feel this group gives us a great opportunity for success in the ODI element of the series.

“There’s no space on this occasion for Danni Wyatt and Georgia Elwiss and while I know they’re both disappointed to miss out, it’s important that they’re given the opportunity to play cricket at a regional level ahead of the Vitality IT20 series. 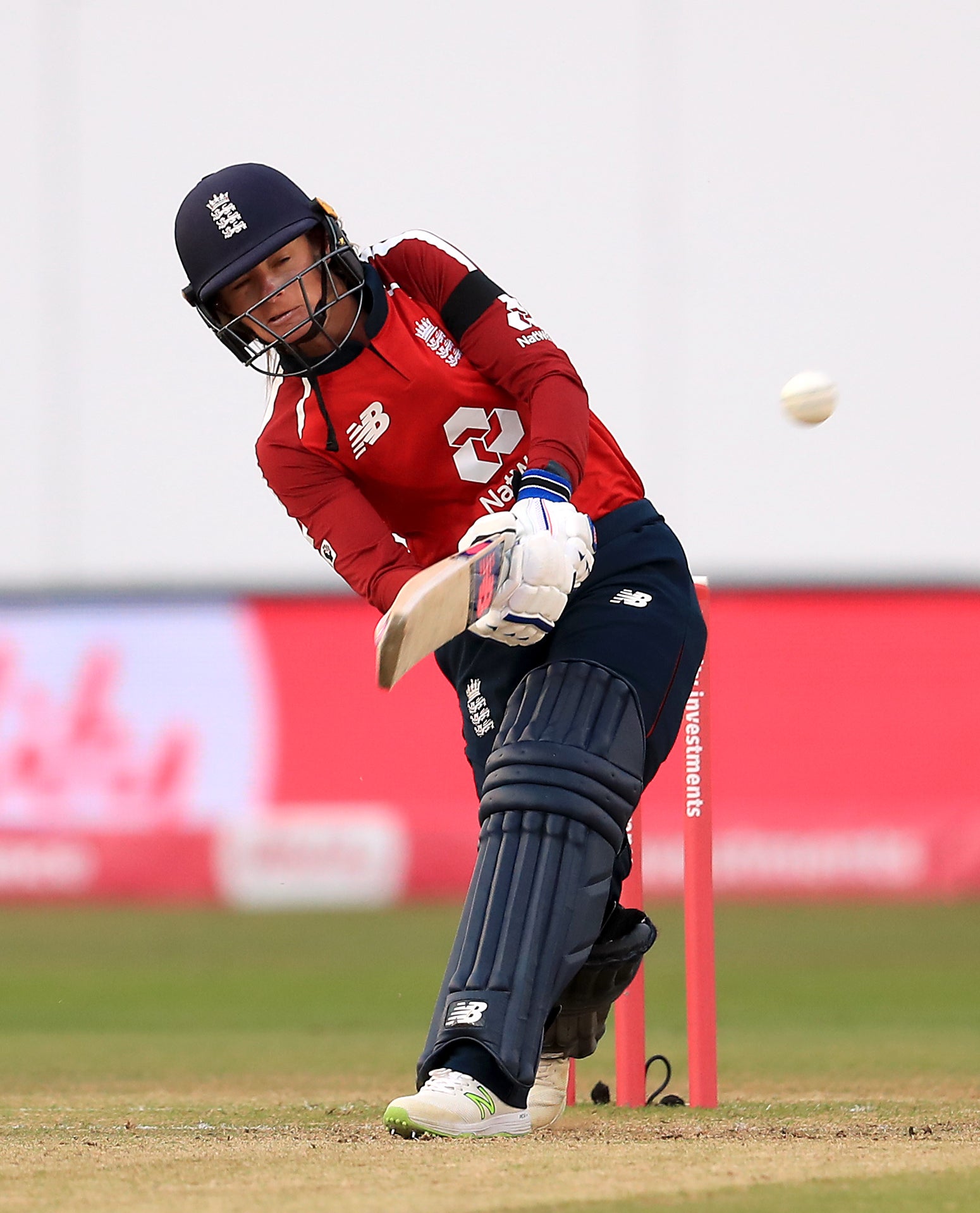 “We have to balance the needs of the squad and the need of the individual and we’ll always be keen to get people playing competitive cricket where we can.”

There will be three ODIs in the series, with each worth two points in the series overall. The game at Bristol is followed by fixtures at Taunton on June 30 and Worcester on July 3.