Collingwood led Test and limited-overs expeditions to the West Indies this winter, but Mott was the preferred candidate to share head coaching duties alongside ex-New Zealand captain Brendon McCullum.

Key admitted he would have favoured hiring two English coaches after splitting red and white-ball positions following Chris Silverwood’s sacking but insisted that was not the primary consideration.

However, England’s director of men’s cricket – who revealed Paul Nixon, Jon Lewis and Richard Dawson were also considered for the role Mott has received, while it is understood Mark Alleyne was among the interviewees – is eager to expand and diversify the coaching talent pool in this country.

And, while the future role of Collingwood, who was one of Silverwood’s assistants, is yet to be defined, Key spoke enthusiastically about the 2010 T20 World Cup-winning captain.

“I’d love to have been able to appoint two English people in this role,” Key said. “But it wasn’t going to be the criteria for selection – the first one was to get the best people you possibly can.

“There were a lot of guys that were in the running who got close. But he was fine, Colly. He’s always been a massive supporter of England and he’s desperate to help out Matthew Mott and Brendon McCullum.

“The players are sometimes the most brutal judges and all of them speak very highly of Paul Collingwood. He is in the system. He is an asset in our environment, but where he’s going to be for the whole summer, I don’t think we know until the coaches come in.”

Mott has had seven years of sustained dominance with Australia Women, who have held the Ashes since 2015 and won back-to-back T20 World Cups in 2018 and 2020 and the 50-over equivalent last month.

After deciding to stand down there and sign a four-year deal with England, Mott, whose CV also includes coaching stints at Glamorgan and New South Wales in Australia, is expected to be at the helm for his new employers’ three one-day internationals against Holland in Amsterdam next month.

While McCullum, who briefly worked alongside Mott at Indian Premier League franchise Kolkata Knight Riders, will be tasked with overhauling a side that has won just one of their last 17 Tests, England head into the T20 World Cup in Australia in the autumn as one of the favourites.

Mott will also be charged with helping Eoin Morgan’s side retain their 50-over World Cup crown in India in 2023.

“It was always going to take something special to leave the role that I have loved for the past seven years with the Australian Women’s team,” Mott said. 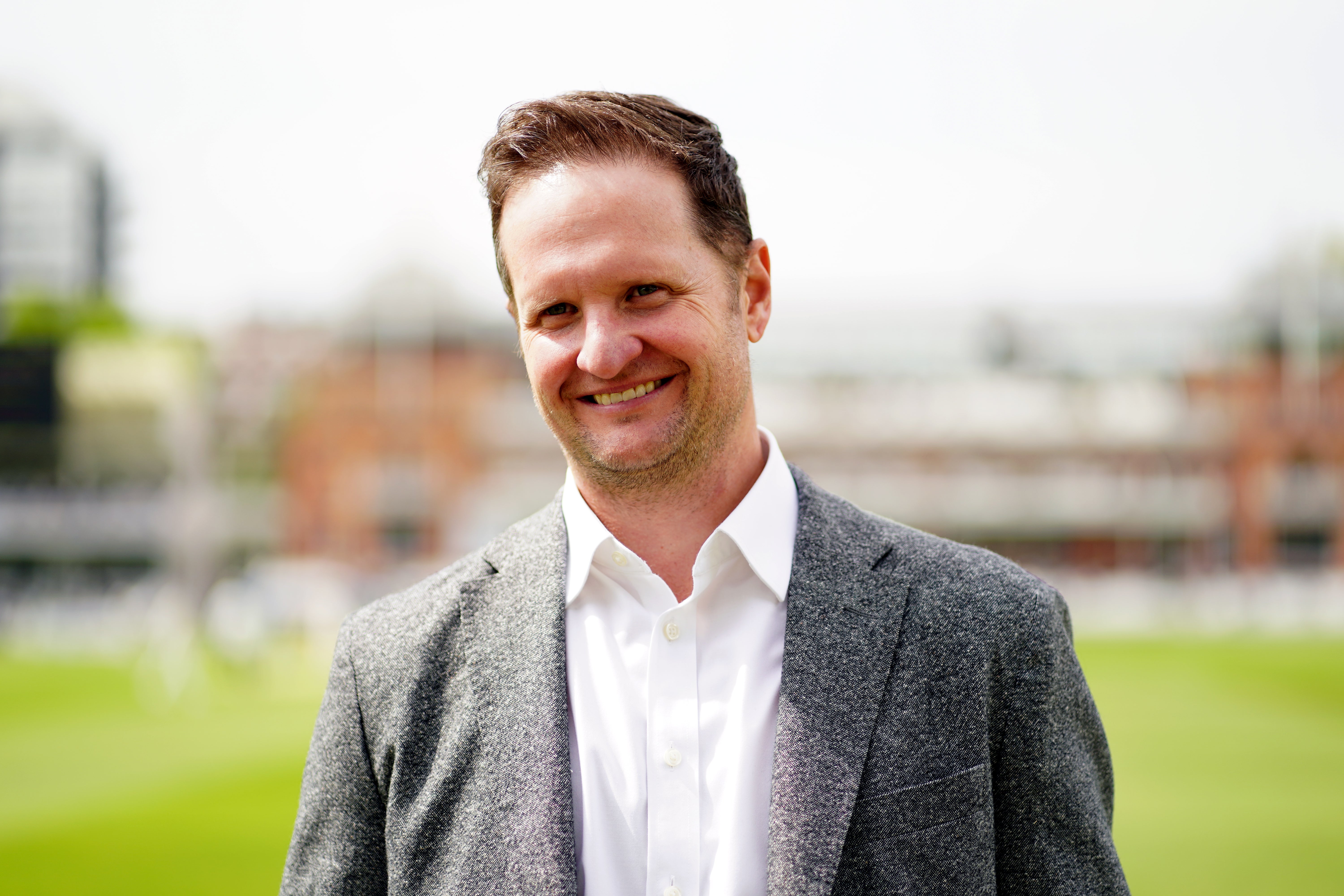 “However, I genuinely believe that the time is right to play a role in helping the England men’s ODI and T20 group continue to evolve as one of the best teams in the world.”

While Mott comes into his role with England ranked second in ODIs and T20s and therefore in no need of a reset, Morgan is 35 and has faced speculation over how long he has left in international cricket.

What he has been able to do with the Australia Women’s side, I don’t think should be underestimated. He has made the gap greater between (Australia and) the rest of the pack in the women’s game

Key is therefore optimistic that, when the time comes, the 48-year-old Mott can supervise a seamless changing of the guard.

Key added: “The decision making process was about someone who wasn’t going to come in and disrupt that environment. They have a very strong leader in Eoin Morgan, but (Mott can) subtly enhance that along the way. 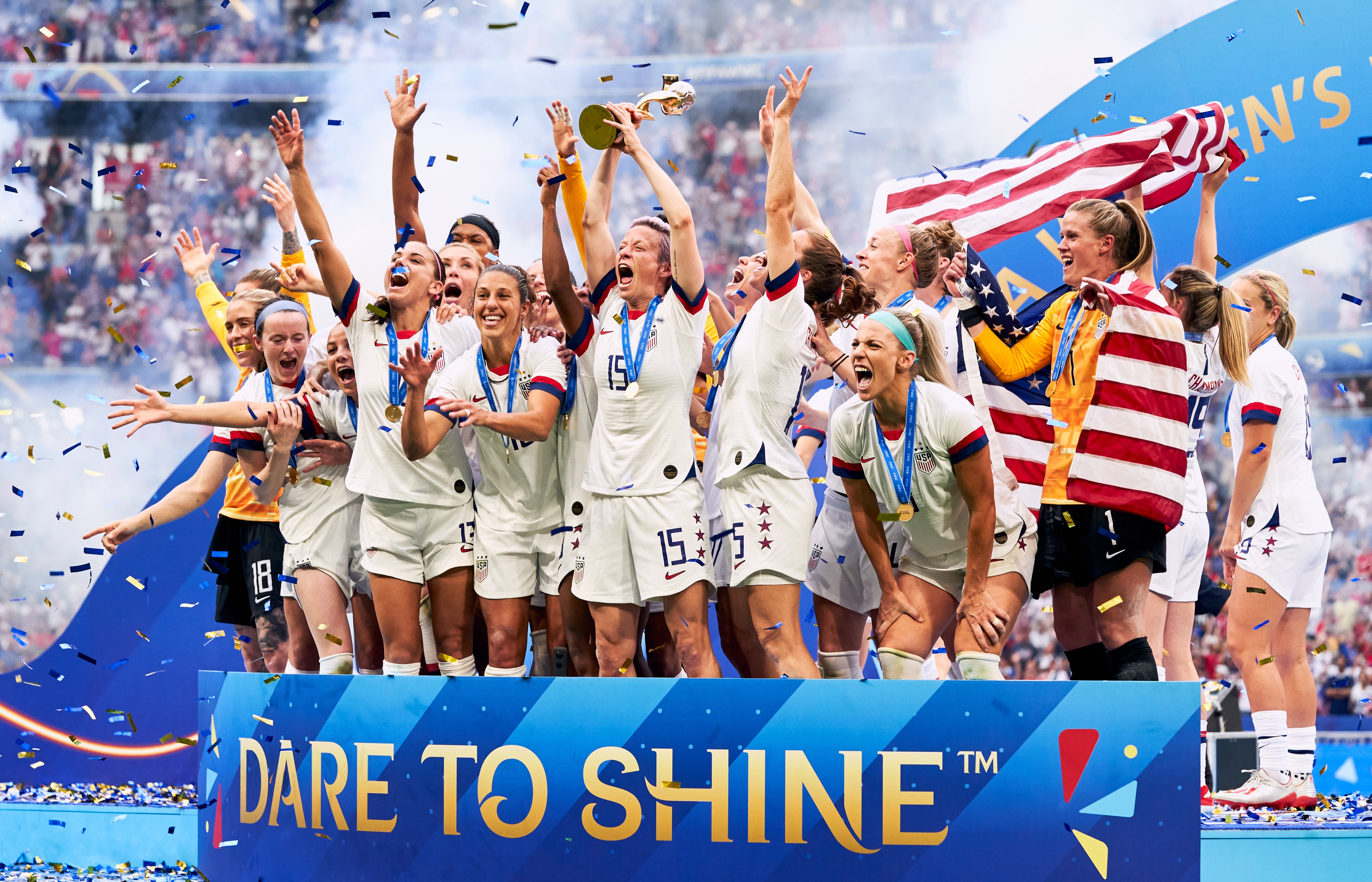 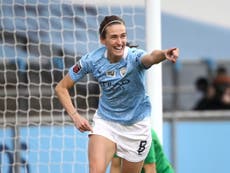 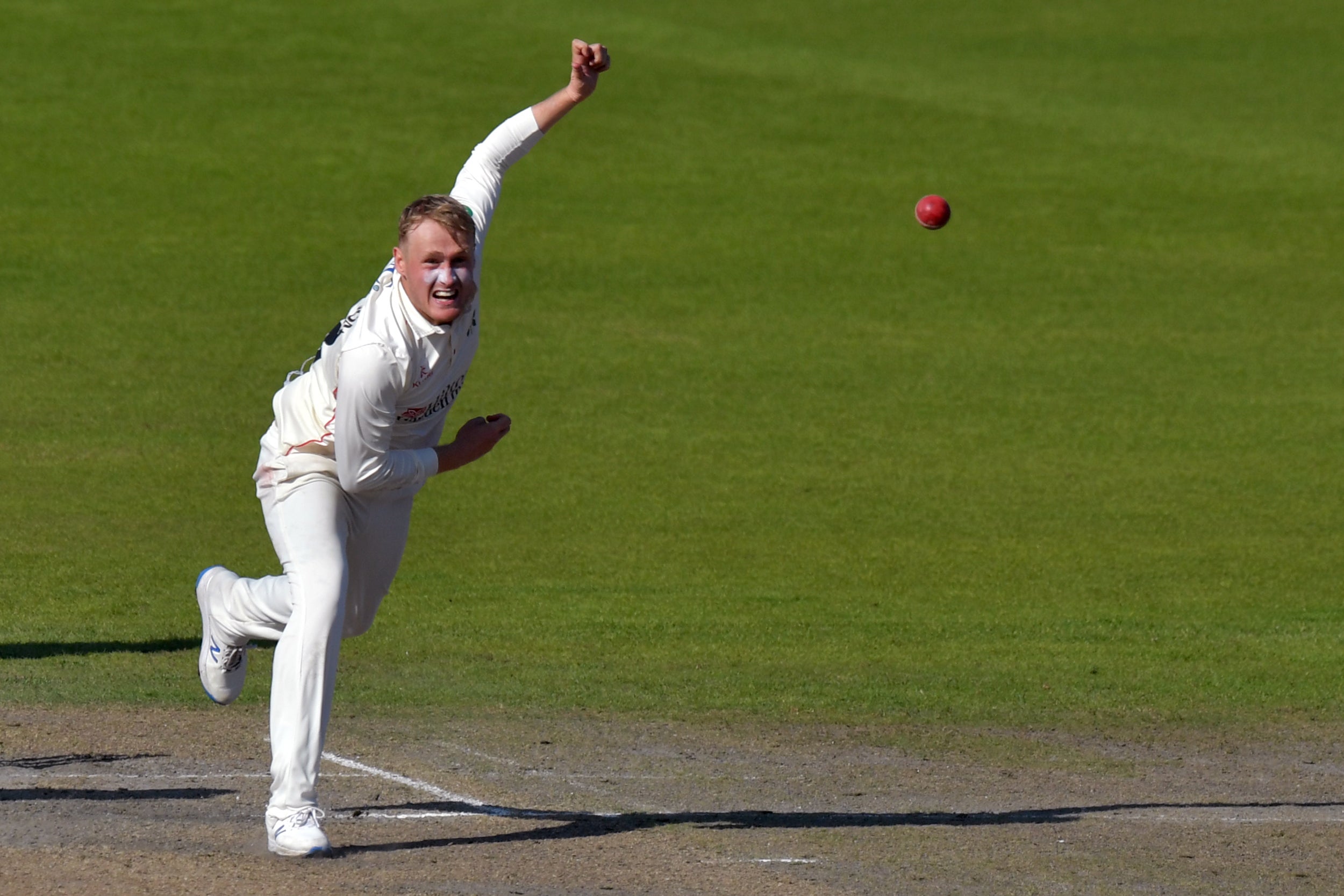 “And then whenever there is a transition in leadership, he can be the right person to take it into the next era.

“What he has been able to do with the Australia Women’s side I don’t think should be underestimated. He has made the gap greater between (Australia and) the rest of the pack in the women’s game.”