Leading European trainers have supported moves to make the Melbourne Cup safer for horses – but say that had Racing Victoria done its job last year and intervened when it could have, the “catastrophic injury” to Anthony Van Dyck might not have happened.

Regular visitors Hughie Morrison, who saddled Marmelo to finish runner-up in 2018 and Charlie Fellowes, whose Prince of Arran has finished second and third in recent runnings of the Cup, accept the need for tighter safety regulations following Anthony Van Dyck’s death last year. 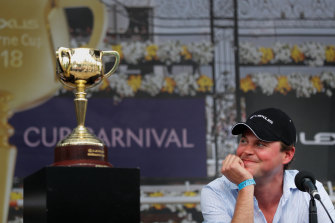 British trainer Charlie Fellowes says the new rules will make it harder for European horses to race in the Melbourne Cup.Credit:Jason South

But they have hit out at other restrictions that they say will make it harder for internationals to run in, let alone win, the great race, with Fellowes describing it as a “disaster”.

The Newmarket-based trainer fears that the initiatives will mean any promising European stayer is either sold to Australian interests or transferred to an Australian trainer months before the Cup to be prepared by a local handler.

Morrison told RSN radio: “I support the recommendations but had RV done their job last year we wouldn’t be in this situation [and] definitely, it’s going to make it more difficult [to have runners in the race].

“We all want the race to be international, we all want to be there, we all understand what Racing Victoria is trying to do now but they could have done it before.”

He was also critical that the inquiry and subsequent recommendations were overseen by Racing Victoria.

“The impression we’ve got is the same people who failed in the [spring] were the people who wrote the report, so how can someone who actually failed in their duty to do their job properly be analysing the problem writing the report?

“I’m not disagreeing with any recommendations; I’m saying there was enough in place last [spring] that if the people did their job properly the catastrophic injury to Anthony Van Dyck wouldn’t have happened, would it?”

Fellowes is a regular visitor to Australia with his stable stalwart Prince of Arran, who invariably has had a handful of races in the lead-up to the Cup to ensure he is cherry ripe for the VRC’s greatest test.

But under the new entry terms he will be restricted to just one start before the first Tuesday in November.

Overseas horses will also have to undergo a series of tests before travelling, with their owners picking up the bill, and have further tests once they arrive in Australia while in quarantine.

“This report and subsequent conditions for getting a horse to run in the Melbourne Cup are a disaster for any European trainer dreaming of winning this great race. I get that changes had to be made but this is too far and basically makes it impossible for us to come down,” Fellowes said in a tweet.

He was quoted by TV network Racing UK saying that animal protesters, though a minority, had driven the changes but that the tests European-trained horses are going to have to pass are “basically impossible.

“There are a few parts in the report that actually don’t make sense, and I feel incredibly sad that it will now be nigh on impossible to take a horse down there – and I have loved every minute of my trips to Australia,” he said.

“I think it is potentially disastrous for European trainers, because any horse deemed good enough to run in the Melbourne Cup will now be realistically moved to Australia to race – where they will not have to go through the same veterinary checks that they will if the same horse is with a European trainer.

“It really is the most wonderful race and it is incredibly sad what has happened. I believe there are other changes which could have been made that haven’t, that wouldn’t have restricted Europeans going there and would have helped prevent further injuries from happening.”

Joseph O’Brien, son of Anthony Van Dyck’s trainer Aidan O’Brien and a dual Cup-winning trainer in his own right, was more guarded, although he supported the safety initiatives.

He has won the Cup twice in the past four runnings with Rekindling and Twilight Payment, both gallopers owned by Lloyd Williams.

“At this stage I’d just like to say that I fully support the review and anything that minimises the risk of injury to any horse. Now we will see what impact the recommendations have on us competing down there,” he told The Age and the Herald.

“The review has only been released and we’re still finding our feet with it.” 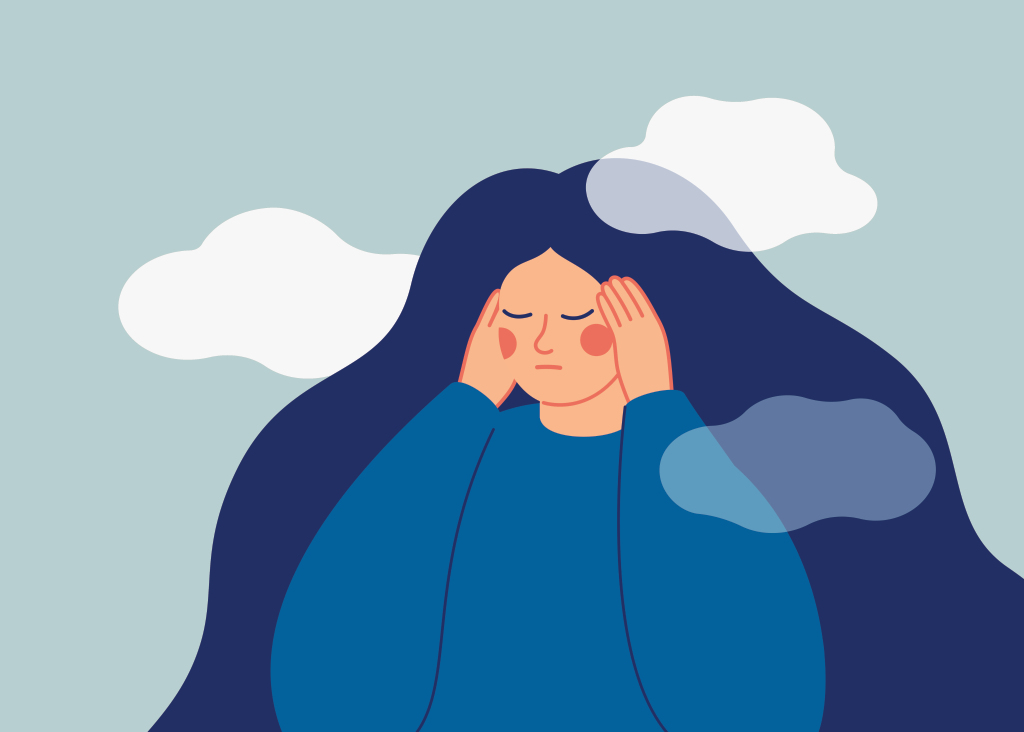