Lord’s will be at 100 per cent capacity for England’s one-day international against Pakistan on 10 July, the Marylebone Cricket Club (MCC) has announced.

The MCC said the match was part of the third phase of the Government’s Events Research Programme (ERP), which is looking at how to get spectators back into sporting and cultural venues without social distancing.

Spectators will need to provide proof of full vaccination, a recent negative test or natural immunity via the NHS App, the MCC said.

Spectators will still be required to wear face coverings when moving around the ground, the MCC said.

The club’s chief executive and secretary Guy Lavender said: “We are heartened to be able to welcome full crowds into Lord’s for the forthcoming encounter between England and Pakistan. 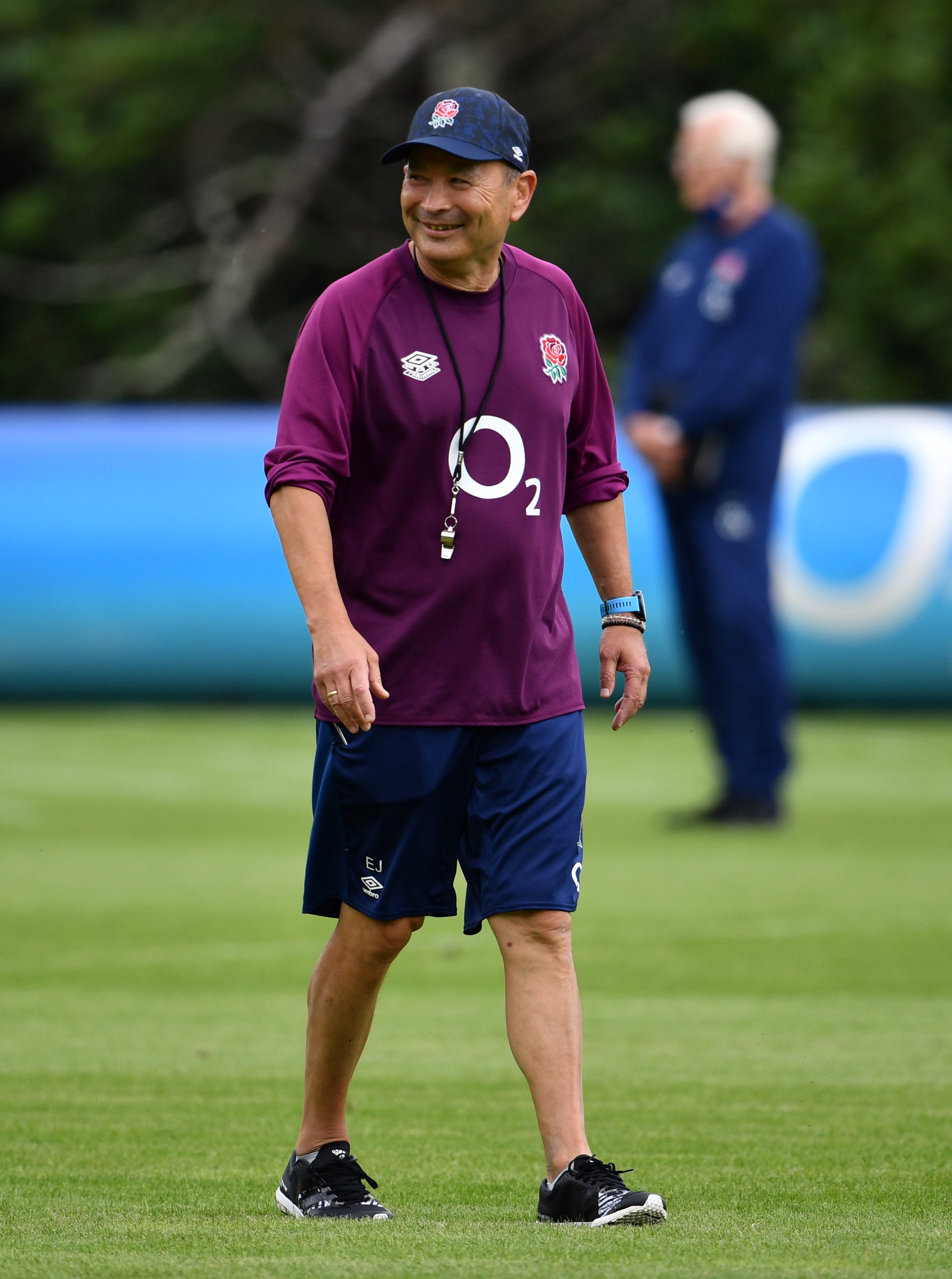 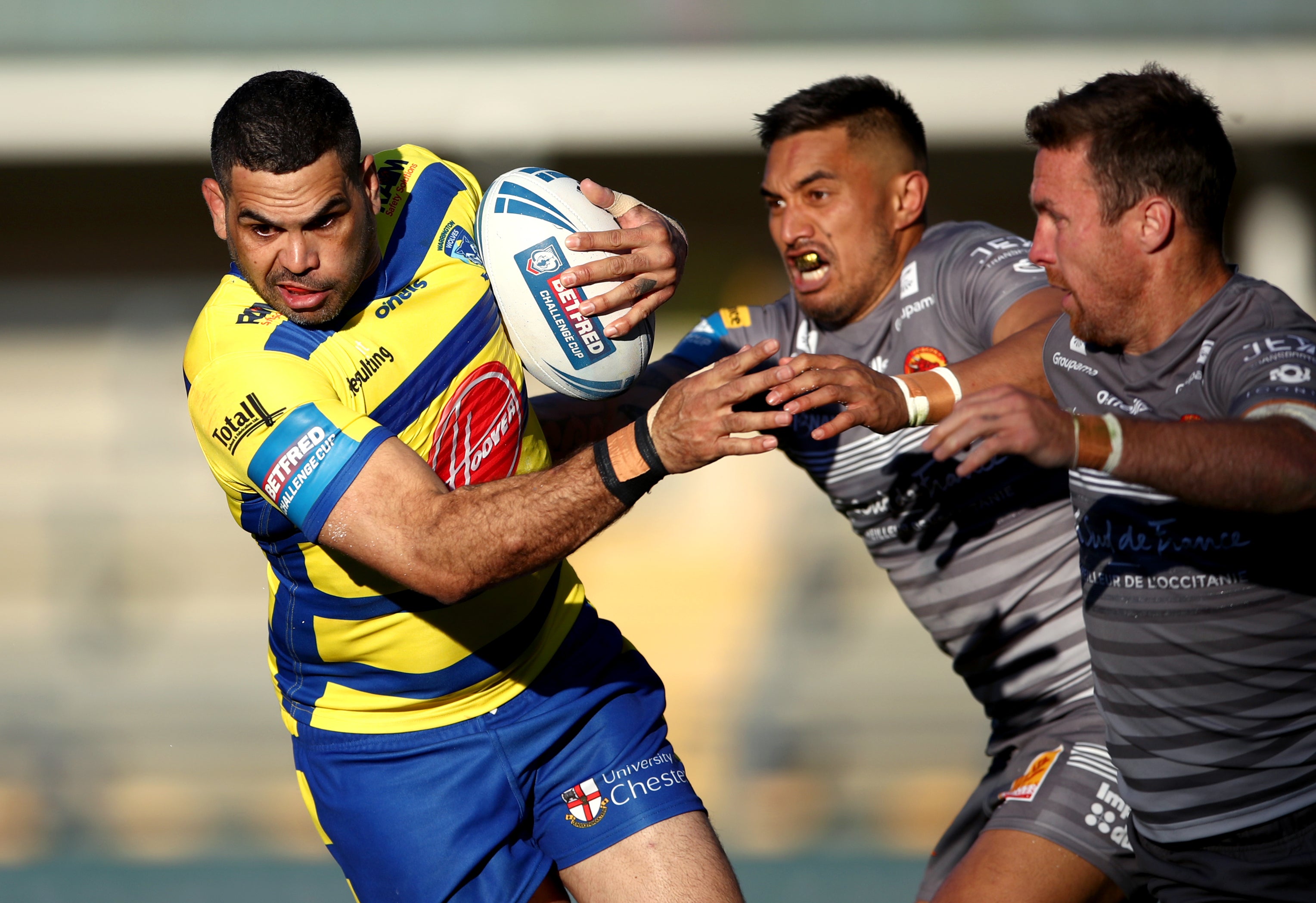 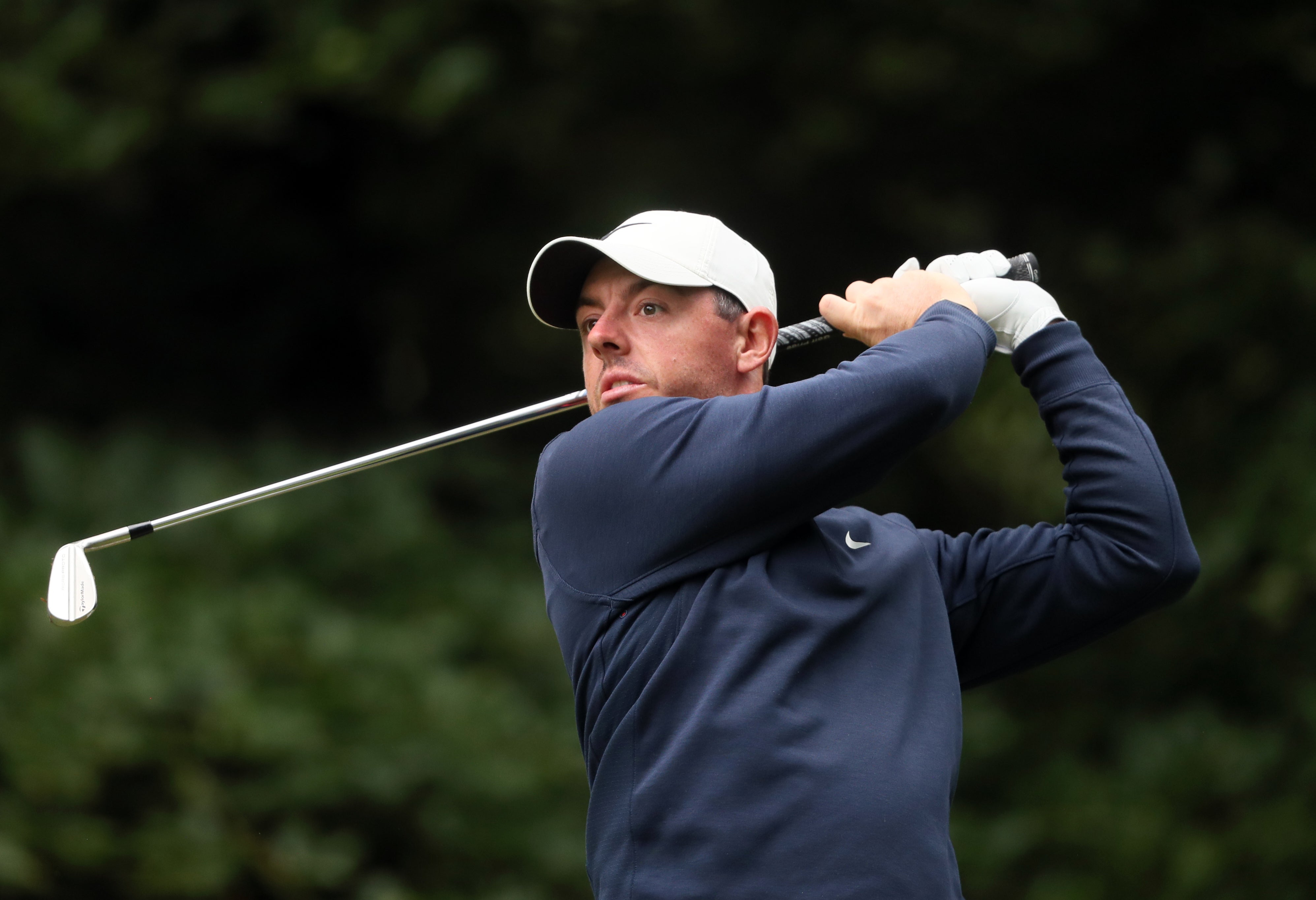 “To have England men’s first ODI at the Home of Cricket in almost two years and in front of a capacity crowd will be truly memorable.”

It will be the first full-capacity crowd permitted for a cricket match in England since the start of the pandemic last year, though other matches this summer have already been part of the ERP.

The Test match between England and New Zealand at Edgbaston last month was played in front of 18,000 crowds each day – equivalent to 70 per cent capacity.

The one-day internationals against Sri Lanka being played this week were also exempt from the general restrictions on capacity limits.