Home » Sports News » ‘Look around you’: Cricket’s leadership too white, too male

With a simple instruction to an overwhelmingly white male audience, the NSW chair John Knox has raised cricket’s lack of diversity in leadership as one of the game’s biggest challenges.

On the night he also articulated the state association’s commitment that Australian cricket should explore private equity investment as a way of keeping pace with the cash available to players in overseas Twenty20 leagues, Knox’s clearest declaration of intent was not so much with words as a gesture. 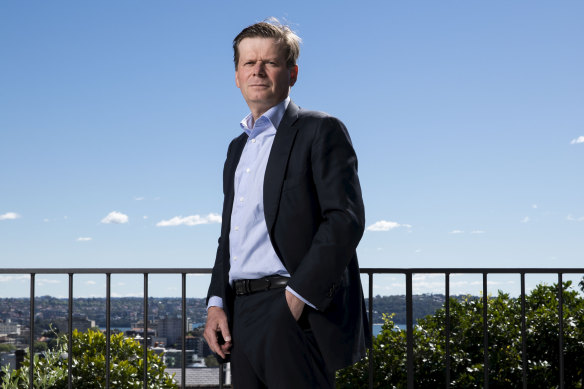 In his speech at the state association’s AGM, Knox asked members of the association to look around them at how many were white men, and went on to state how much the group was out of step with Australia’s rapidly diversifying population.

“While Cricket NSW has led the growth and professionalism of the women’s game, which has led to extraordinary success both on and off the field, the administration of our game remains – and let’s all look around us now – very white and very male,” Knox said.

“It needs to start, not just at our board, but at the administration of clubs and associations across the state. Some amongst us are ahead of others – but we all have some work to do here as it is critical to grow the game.”

These words echoed calls from the likes of Lisa Sthalekar and Usman Khawaja for cricket’s leadership to better reflect the demography of Australia, the better to make decisions in the interests of all who loved the game. 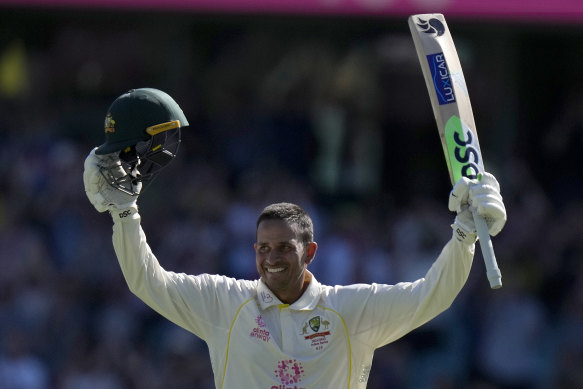 Usman Khawaja celebrates his second century in the SCG Test this year.Credit:AP

“One of the big things is people around the game, coaches, staff at CA. They’ve been really good at bringing forward gender equality, but I think the same thing needs to be done for multiculturalism,” Khawaja told The Age and The Sydney Morning Herald last year. “That goes all the way up to the top, to the board.

“Is there someone who’s reflecting the general population of Australia, or is it just older cricketers who are predominantly white, Anglo-Saxon players? That’s just the crux of it, that’s what it’s been. Cricket’s a very white sport and has been for a long time in Australia. So unless things start changing from the top, it’s very hard to funnel that down because that’s where all the decisions are made.”

Sthalekar has pointed out how at club level the matter was in many cases more serious because it was there that children and their parents would decide whether to pursue the game or head elsewhere.

“While at state and Cricket Australia board level you can have some diversity, you have no diversity with administration at club land,” she said. “That’s where the heart and soul of these players are going to be playing week-in, week-out.

“If the environment isn’t welcoming enough for a young subcontinental kid their parents will say go and become a doctor or an engineer or a lawyer.”

Private investment talks were a feature of last week’s Australian Cricket Council meeting of CA, state and Australian Cricketers Association chairs. CNSW’s board is very much in favour of a float. Knox is a partner and head of Australia and New Zealand for Ares SSG Group, a US-based private equity and investment firm.

“This is complicated and requires careful consideration,” Knox said. “But continuing to be comfortable with the status quo comes with significant risk of its own.”