Jeetan Patel is set to miss England’s white-ball tour of South Africa owing to a combination of work-permit and Covid-19 issues.

Patel, 40, is in pole position to become the new national spin coach and was nominated to join the backroom staff for the 26-day trip. He returned to New Zealand last month after calling time on a playing career that included a decade as Warwickshire’s overseas player.

However, he requires a different visa as a New Zealander and complications in travelling to and from his native country are likely to mean his involvement with England is delayed until 2021. 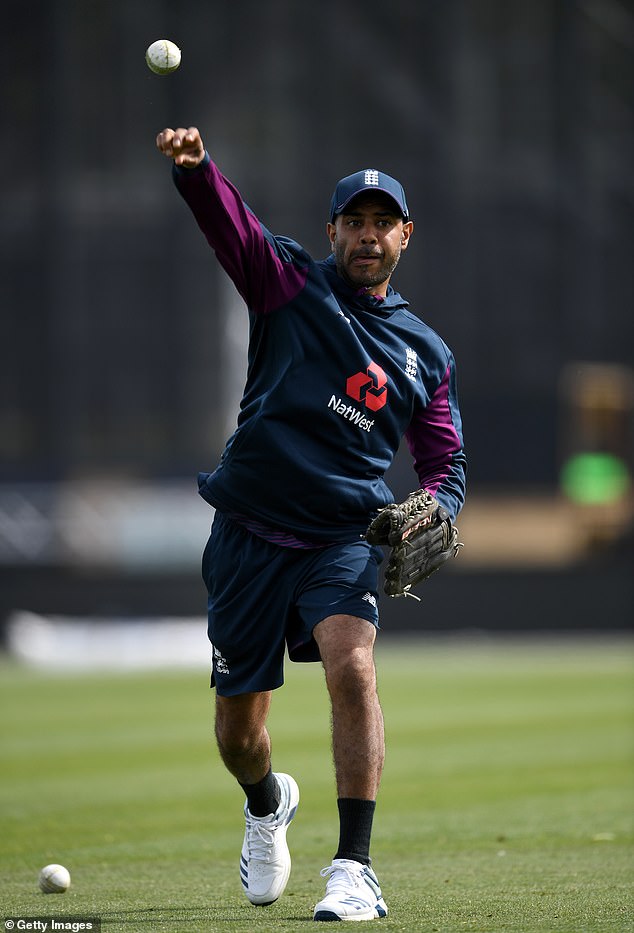 The England party fly out on Monday but Patel would have needed to make special arrangements.

New Zealanders must quarantine for 14 days upon returning from overseas trips and a December 10 departure date would see that period run into Christmas Day.

Meanwhile, contracted players will have their annual fitness tests at Loughborough on Tuesday and Wednesday.

Hampshire batsman James Vince, 29, has been ruled out of the latter stages of the Pakistan Super League after testing positive for Covid-19. 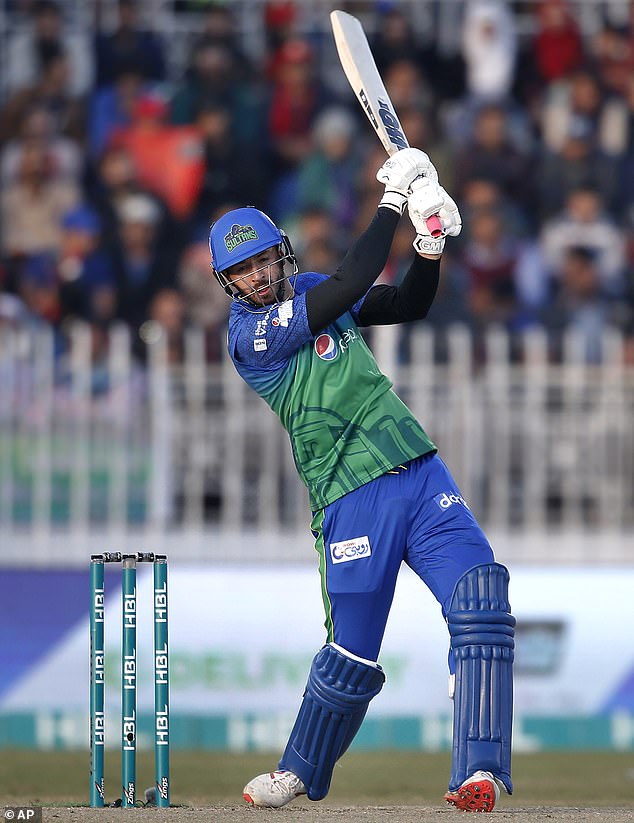