JASON GILLESPIE: The English game needs to work out its priorities after the Ashes debacle… the key is pitch preparations and pathways for all-comers

As someone who has experienced at first hand the two domestic set-ups in England and Australia, I feel slightly torn by what has happened over the first three Ashes Tests.

Don’t get me wrong: once an Aussie, always an Aussie. To see Australia 3-0 up is most definitely not a bad thing as far as I’m concerned. But the cricket lover in me and the coach who has worked closely with some of the English boys, wants to see a good contest; a last-day run-chase on a turning pitch with the Ashes on the line.

After all, what’s the series people still come up to me and ask about? You guessed it: 2005. The one-sided Ashes wins, not so much. 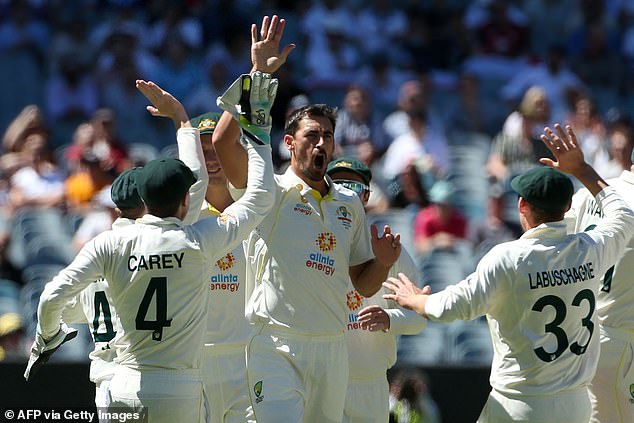 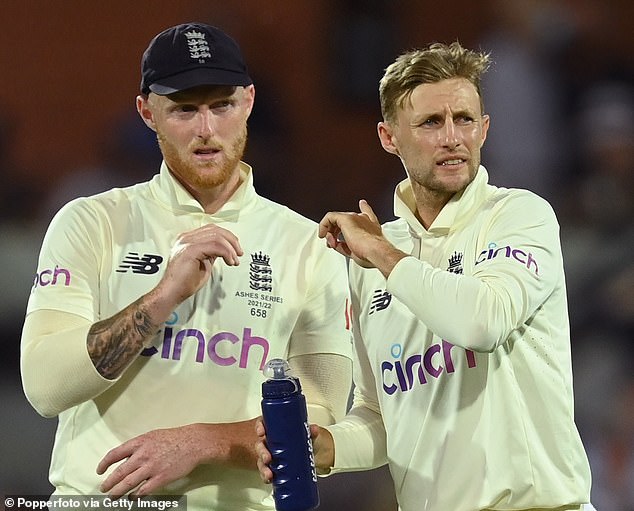 So it is inevitable that the events of the past few weeks get you thinking about the differences between the countries’ domestic structures and how England might go about giving themselves a better chance on future trips to Australia.

One thing that struck me during my time at Yorkshire and Sussex was the question of whether English cricket was as accessible as it should be to the population at large. With the country’s huge British-Asian population, I always wondered whether the right pathways were in place to make the most of the undoubted sporting talent in the UK. Yes, football is your No1 sport. But shouldn’t cricket be bigger than it is?

England has a much larger population than Australia but it seems as if your potential pool of players is so much smaller and from a narrower social background. Here in Australia, we see far more state-school kids make the grade, as well as youngsters from rural areas.

I remember when I first came to England and wondered about the haphazard nature, at times, of routes into county sides. In Australia, if you want to play first-class Shield cricket, you have to be aligned to a grade team in the main city of your state. The pathway is defined and talent becomes concentrated. In England, it’s all a bit more random.

It is also the case that once you get into one of the six teams who take part in the Sheffield Shield, your goal is to take the next step and win your baggy green with Australia. The fact that Travis Head and Alex Carey are part of the Test team is a huge thing for South Australian cricket. Moments like that are the reason we exist.

In England, what counts as success for a county side may be different, because if you lose players to the Test team it weakens your chances of winning trophies and that doesn’t go down well with the members. 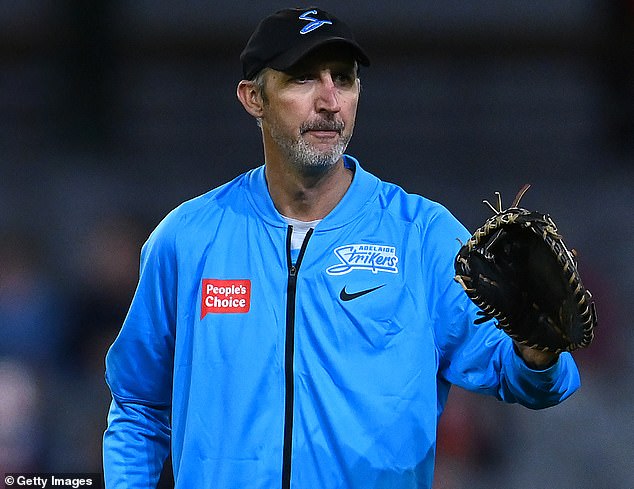 That basic difference may also explain another discrepancy between the two systems: pitch preparation. Now, I fully accept that atmospheric conditions, combined with the Dukes ball, means that batting can be trickier in England than it is in Australia. Low scores are often par for the course in the county championship.

But what the Australian set-up does allow for is batsmen learning to spend time at the crease. There’s no doubt that some counties, though not all of them, prepare pitches that will help their team win, and to an extent you can understand that because coaches and players are ultimately judged by results. But a greater emphasis in Australia is put on producing players for international cricket.

I’ve got huge sympathy for Chris Silverwood. Coaching can be a very lonely place when things are not going great. I understand the feelings when teams I’ve coached have not performed as we’d have liked. And the fact he has to miss this upcoming Test because of Covid, on top of all the scrutiny of the tour, just makes me feel terrible for him. I’m sure he is getting all the support he can get. That is vitally important.

I do believe England have had their moments in this series, despite the scoreline. I just feel sorry for the bowlers, who barely get a chance to put their feet up before they’re out in the middle again. That’s tiring and demoralising for any attack and across five Tests it can be debilitating.

It’s why I thought Australia played it perfectly at Adelaide, where they chose not to enforce the follow-on and instead put more overs in the English bowlers’ legs. 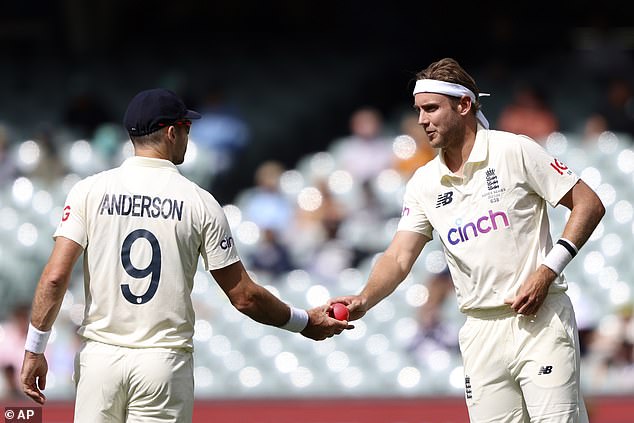 When you’ve got a struggling batting line-up, as England have, there’s really no respite for your attack. Joe Root is an absolute gun and Dawid Malan has shown some class but, beyond those two, the lads just haven’t found a way. And that’s when the questions start about whether county cricket is preparing players for the Test arena.

Having said that, I still don’t understand the lengths the English guys have bowled. When Jimmy Anderson pitches it up and swings it, there is no one better in world cricket. And I always say that Stuart Broad has always been at his most dangerous when he aims fuller.

In fact, when he’s on a roll, I’m not sure there’s ever been a more dangerous bowler in the history of the game. Look at the times he’s run through sides, he didn’t get eight for 15 at Trent Bridge by bowling bouncers. He tries to hit the top of off stump and gets edges and lbws and bowleds.

The lengths England have gone with out here is nothing to do with the county game so, while I agree that it’s always worth examining your own domestic structure, there are usually other factors.

I want to see good, gripping Test cricket (preferably with Australia winning at the end of it). And for that to happen in Ashes series out here, the English game needs to ask itself about its priorities. I sure as hell know what Australia’s are.