The England and Wales Cricket Board (ECB) will decide in the next 48 hours whether next month’s tour of Pakistan will go ahead as planned after New Zealand’s tour of the country was abandoned on Friday morning, hours before their limited overs tour was due to begin.

England’s men are due to travel to Pakistan in October for the first time since 2005 to play two Twenty20s on the 13th and 14th. England’s women are also down to tour concurrently with two T20s and three one-day internationals starting from 14 October. It would be their first tour of the country.

A statement from an ECB spokesperson read: “We’re aware of New Zealand’s decision to pull out of the Pakistan tour due to a security alert. We are liaising with our security team who are on the ground in Pakistan to fully understand the situation. The ECB Board will then decide in the next 24-48 hours whether our planned tour should proceed.”

The resonance of the respective series was not lost on the players or the ECB. Pakistan toured England last summer during the pandemic and this was a small way of repaying that favour that saved the governing body millions in television revenue. On Wednesday, Heather Knight, captain of the women, said fulfilling the tour would send a “strong message” of solidarity to the nation and female cricket in the region.

Assurances around security for the tour were given by the ECB’s own security detail, headed by their designated security officer, Reg Dickason. However circumstances have changed since those assurances with the Taliban takeover of Afghanistan. It is worth noting Dickason also works in a similar capacity for New Zealand.

The Blackcaps were supposed to play three ODIs in Rawalpindi followed by five T20s in Lahore. The Pakistan Cricket Board (PCB) had upped security measures in the last week, but once the New Zealand government had escalated the threat level for Pakistan, the visiting team’s board had to heed those warnings.

A statement released by the PCB outlined their disappointment at the abandonment, not least because of guarantees around safety provided by their experts:

“Earlier today, New Zealand Cricket informed us they had been alerted to some security alert and have unilaterally decided to postpone the series. 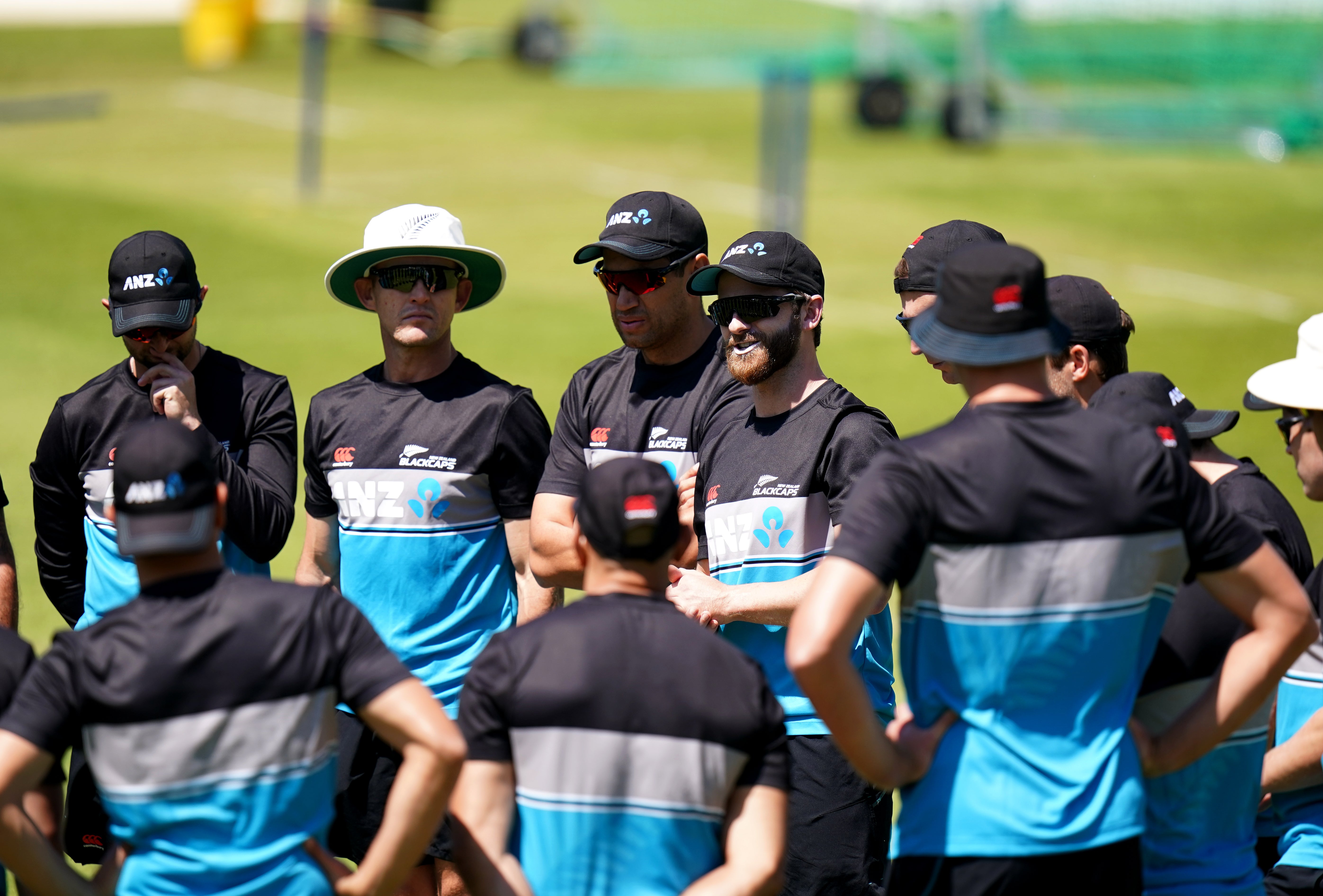 New Zealand have abandoned their tour of Pakistan

“Pakistan Cricket Board and Pakistan Government made foolproof security arrangements for all visiting teams. We have assured the New Zealand Cricket (NZC) of the same. The Pakistan Prime Minister spoke personally to the Prime Minister of New Zealand and informed her that we have one of the best intelligence systems in the world and that no security threat of any kind exists for the visiting team.

“The security officials with the New Zealand team have been satisfied with security arrangements made by the Pakistan Government throughout their stay here.

“PCB is willing to continue the scheduled matches. However, cricket lovers in Pakistan and around the world will be disappointed by this last minute withdrawal.”

A statement from NZC underlined that from their perspective, the advice being received meant continuing with the tour was not an option.

“I understand this will be a blow for the PCB, who have been wonderful hosts,” said NZC chief executive David White. “But player safety is paramount and we believe this is the only responsible option.”