England’s T20 World Cup winner Alex Hales was reprimanded by the ECB on Wednesday for racist and discriminatory conduct after an historical image of him in blackface emerged 12 months ago.

Hales, who helped Jos Buttler’s side to glory in Melbourne at the weekend, admitted a breach of directive 3.3 which states: ‘No such person may conduct himself in a manner or do any act or omission which may be prejudicial to the interests of cricket or which may bring the game of cricket or any cricketer or group of cricketers into disrepute.’

But the Cricket Discipline Commission noted Hales, 33, himself had not posted the photograph on social media and had taken steps to prevent its appearance on such platforms in both 2015 and 2017. 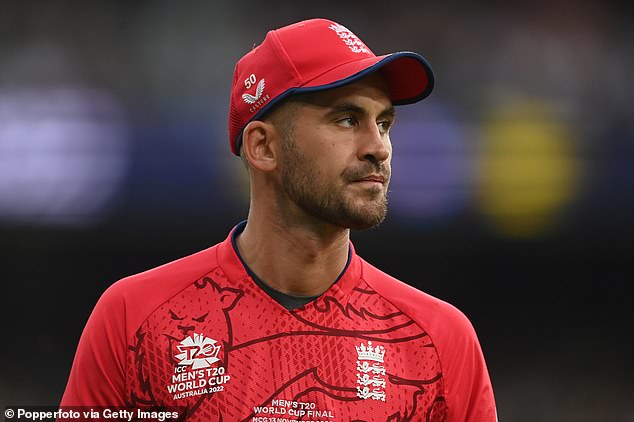 Last November, he offered a video apology for any offence the picture of him attending a fancy dress party in 2009 as rapper Tupac Shakur had caused.

An additional charge brought pertaining to the governing body’s anti-discrimination code was dropped by the ECB, and cricket discipline commission adjudicator Chris Tickle decided that Hales’ previous apologies and lack of malicious intent counted in his favour.

While opting to make the reprimand and judgement public, Tickle imposed no fine, costs or invited any further expressions of remorse. 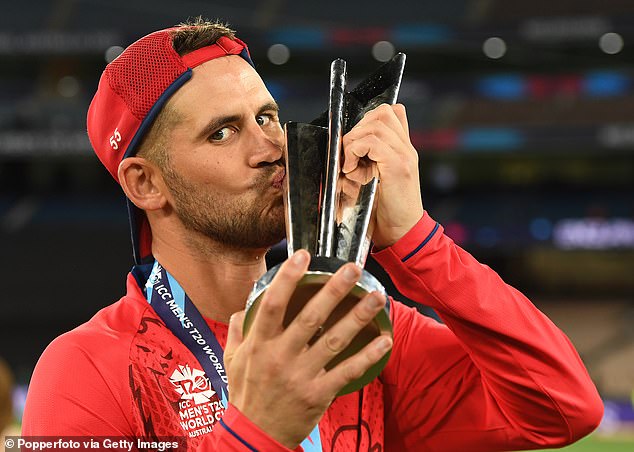 ‘His appreciation of rap music and Tupac was widely known. He was one of Mr Hales’ favourite musicians. No offence was taken by anyone at the time or subsequently,’ wrote Tickle.

‘Mr Hales did not believe his actions were racist or offensive at the time, though he has acknowledged that he would not dress in that manner now. He is older and more mature. Given that context, I find that there was no racist or discriminatory intent in dressing as he did and in posing for the photo.’

Former Warwickshire and Leicestershire all-rounder Ateeq Javid also received a reprimand for his part in an anti-semitic message exchange with Azeem Rafiq that also came to light a year ago. 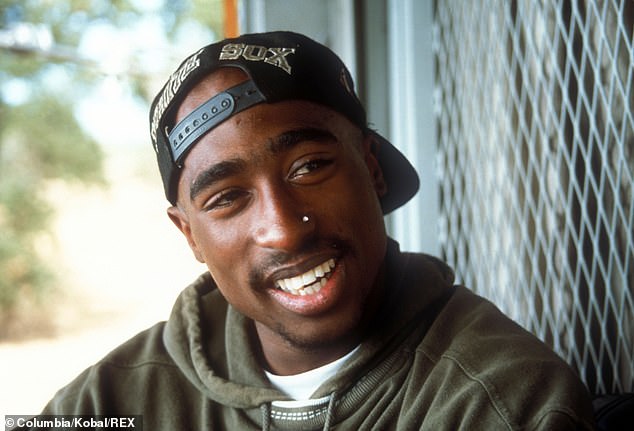