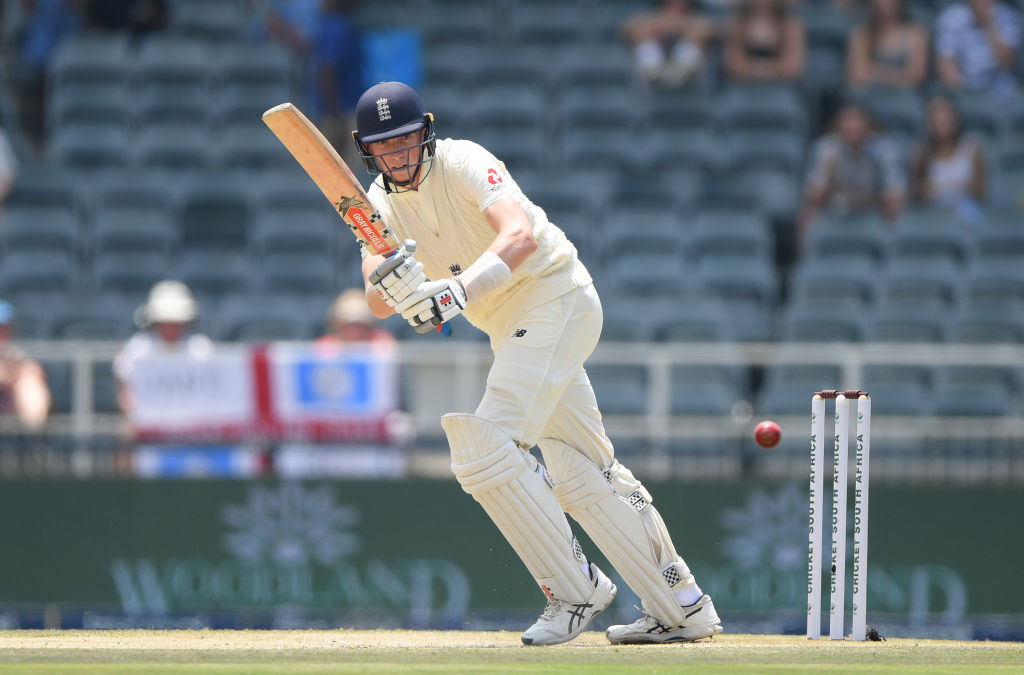 England are set to recall opening batter Zak Crawley for the third Ashes Test in Melbourne starting on Boxing Day.

Crawley is yet to play in the series, with England’s selectors opting instead for the opening partnership of Rory Burns and Haseeb Hameed in the first two Tests.

However, both batters have struggled with neither passing 35 in their opening four innings, with Burns’ complicated technique looking particularly susceptible to the swinging Kookaburra ball.

According to a report in the Evening Standard, England are yet to decide which opener Crawley will replace at the MCG.

The 6ft5 Kent batter hasn’t played a Test since being dropped after the first match of the series against India back in August, but is considered well suited to Australia’s bouncy pitches given his height.

Speaking after Australia’s emphatic 275-run victory in the second Test to put them 2-0 up in the series, former Ashes-winning captain Ricky Ponting hit out at Burns and Hameed’s start to the series and explained just why they were struggling so much.

Ponting also questioned the temperament of Ollie Pope, who could also miss out in Melbourne after two scores of less than six in the last Test.

Jonny Bairstow is expected to be recalled, while it remains unclear whether Jos Buttler will also be dropped, allowing the Yorkshireman the opportunity to keep wicket.

Seam bowler Mark Wood looks set to return to the team after being rested for the last match, while spinner Jack Leach could also be named in the XI after he was dropped in Adelaide.

England need to win the next three matches if they have any chance of winning the series, after Australia retained the urn in England two years ago.

After Melbourne, the series heads to the SCG in Sydney, before the final match in Hobart starting on January 14.