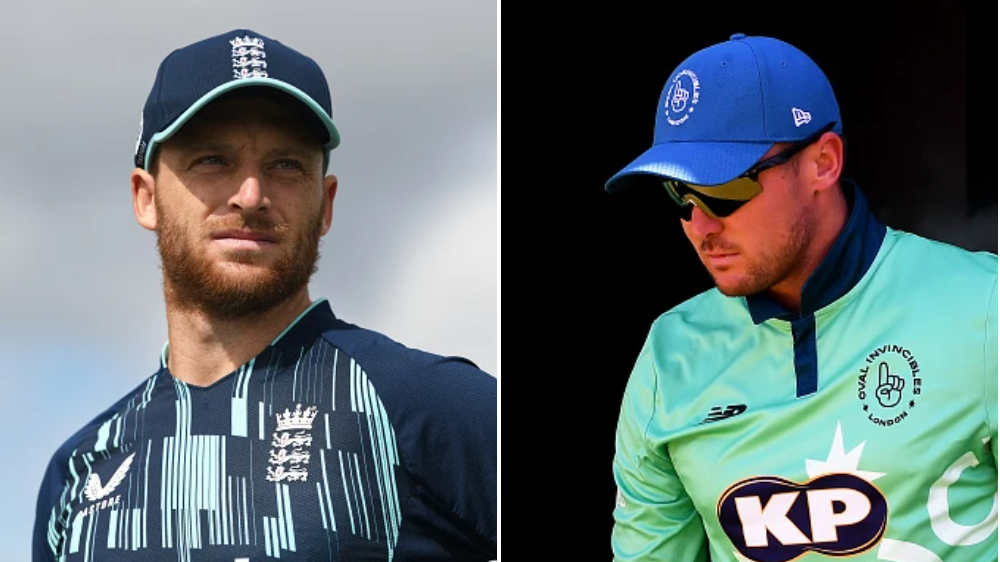 The 2022 T20 World Cup begins on October 22 and England – who were champions in this format in 2010 – begin their campaign against Afghanistan.

England white-ball coach Matthew Mott and captain Jos Buttler will bid to lead the team to a second T20 World Cup title, with the side suffering a semi-final defeat in the last tournament in 2021.

A squad has also been named for England’s seven-match tour of Pakistan before the World Cup, though Surrey batter Roy is absent from both.

Roy has been a mainstay in England’s limited-overs teams in recent years and helped Eoin Morgan’s side win the 50-over World Cup in 2019.

But he has endured a poor summer in both international and domestic cricket and loses his place in the squad, with Jonny Bairstow now set to open alongside Buttler instead.

In welcome news to England, seam bowlers Wood and Woakes have recovered from their respective injuries and feature in both squads. Neither have played for England since the Test tour of the West Indies in March.

Batter Liam Livingstone and bowler Chris Jordan will continue their rehab and will not join England’s tour of Pakistan but remain on track to be fit for the World Cup.

Buttler, also recovering from an injury, will tour Pakistan but is unlikely to play the early stages of the seven-match series. Moeen Ali will captain the side in Buttler’s absence.

England will travel to Pakistan on September 14, with the first match taking place six days later in Karachi.