Brendon McCullum believes ‘alarm bells’ have sounded for England’s Test opponents as they prepare to build on their whitewash of New Zealand by taking on India at Edgbaston on Friday.

England scored at 4.54 an over during their 3-0 win over the world champions, reducing tricky run-chases to cakewalks – and they will leapfrog the New Zealanders into fourth in the Test rankings if they can beat India in a game postponed from last summer because of Covid and the IPL.

‘It’ll be quite good fun to look at a new opponent,’ said McCullum. 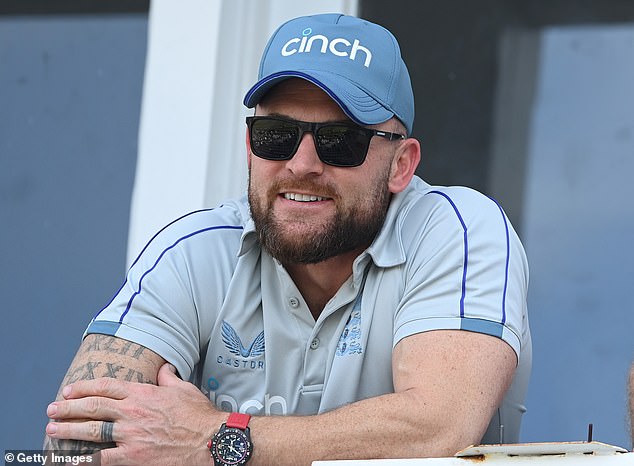 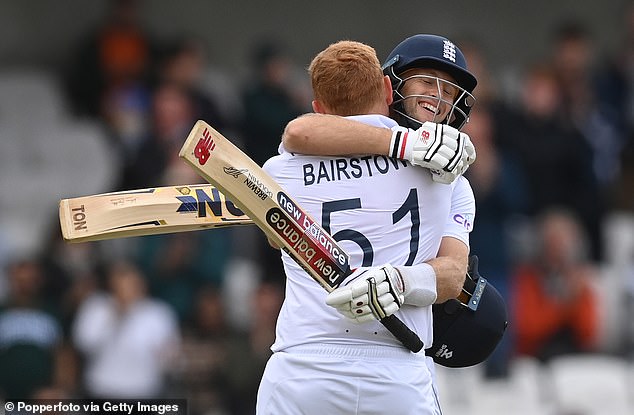 ‘The world Test champions were a formidable opponent to overcome, and the alarm bells have probably gone off somewhat around world cricket as to how this team is going to play.’

Asked whether he would be the one to reel his team in if they took their attacking approach too far, England’s Test coach replied: ‘I hope we take it too far, because then we’ll know exactly where that line is. Until you do that, you’re not really sure.

‘We’ve seen it with the England white-ball stuff – there have been times where they’ve probably pushed too hard, and then they know.

‘I think it’ll be the same with us, and we’ve got to keep exploring what that line is.’ 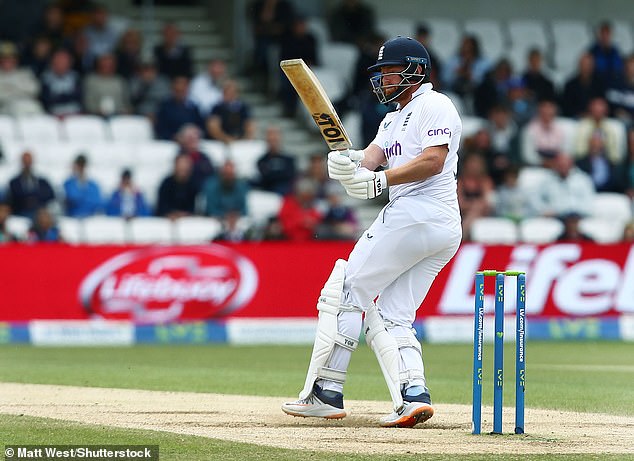 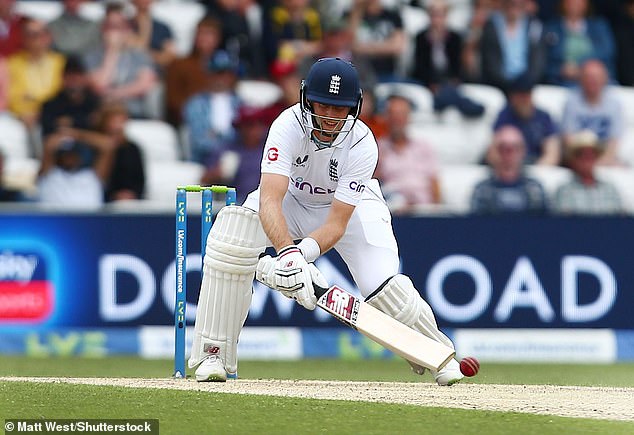 McCullum reiterated the message delivered by captain Ben Stokes after Monday’s win at Headingley, where he said that aspiring Test batsmen would have to take a leaf out of England’s aggression if they wanted to join the red-ball revolution.

And he held up Jonny Bairstow, who in his last three innings of the series thrashed 369 runs off 293 balls, with 46 four and 10 sixes.

‘If I was a young player around county cricket and I saw what our No 5 for England is currently doing,’ said McCullum, ‘then I’d probably look at trying to play like that myself to ensure I get noticed.’

As a result of England’s new approach, he believes the gap may close between the Test and one-day teams – for so long regarded as separate entities with different philosophies. 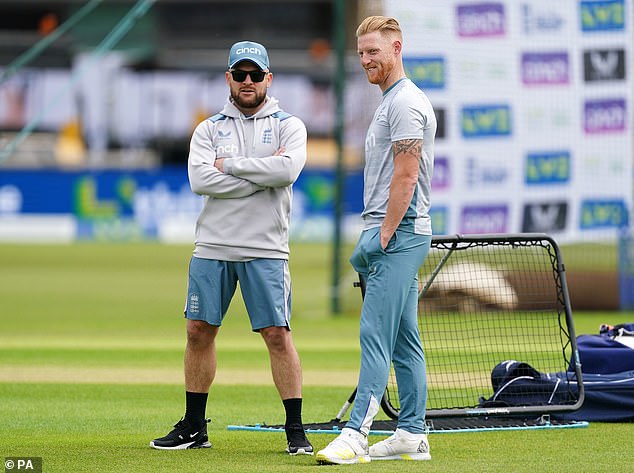 But for the moment he is happy to spell out why he believes ‘Baz-ball’ has got off to such a thrilling start.

‘Enjoy the game with your mates and understand you have a very finite time as an international cricketer, rather than be paralysed by the fear of failure or the noise,’ he said.

‘The skipper has taken them on a journey. I’ve tried to fill in the gaps where needed, and they’ve got instant gratification for that change.

‘It doesn’t always happen. But that’s why those guys are so keen on this style.’