Jofra Archer has revealed how a chronic back injury in his late teens left doctors fearing he would never play cricket again. The World Cup winning fast bowler admitted he struggled through “dark times” with an injury which led to two years on the sidelines. 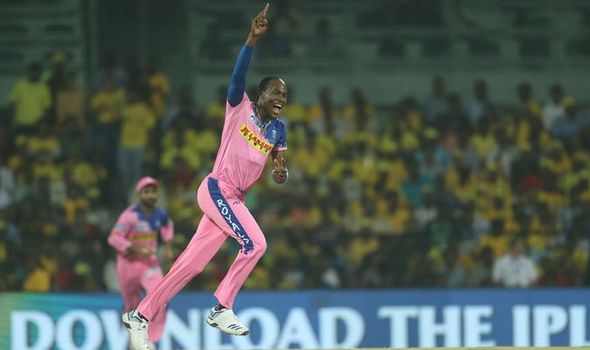 And he revealed he was told by his doctor that if the injury did not improve he would not even be able to play club cricket.

“I spent two years out of cricket and they were dark times to be honest,” said Archer.

“You are young and you want to play, you have got to make the most of your youth and it felt like I was missing out on my golden years.

“The doctor told me if he didn’t see improvement, he couldn’t even see me playing club cricket.

“So I remember leaving the office that day and I was a little bit down, but I decided to rest and if the pain subsided, I would give it another go.

“If it doesn’t work then I will go back to university and take another path in life. 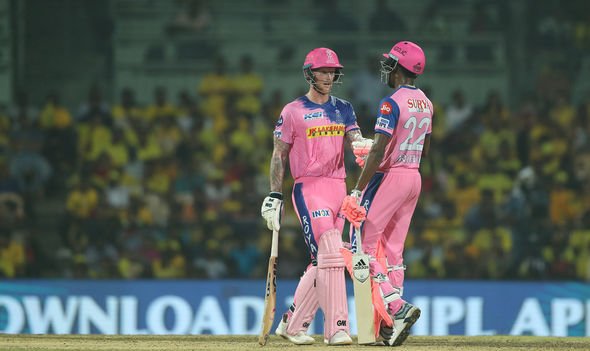 “Luckily for me I got to do what I really wanted to do in the end.”

Archer, 25, played schools and age group cricket in Barbados but suffered the injury setback after breaking through at West Indies U19 level.

Six years later he is a World Cup winner, has played in the Ashes, and is one of the most in demand franchise players in world cricket.

Had it not been for the worldwide pandemic Archer would have been turning out for Rajastan Royals in front of milllions in the Indian Premier League.

But with the worldwide pandemic putting paid to sport everywhere there are likely to be a few rusty players when they are finally given the green light to resume.

Archer is now looking at a possible return behind closed doors with England against West Indies in a Test match on July 8.