‘Ethically indefensible’: England’s secret balcony code to advise the captain which bowler to use is slammed as damaging to captain Jos Buttler’s authority after it was used at Lord’s… but is it cheating?

England’s practice of using a secret code to indicate which bowler should deliver the next over in white ball cricket has been slammed as ‘ethically indefensible’ after it was deployed at the Home of Cricket.

The England analyst Nathan Leamon posts numbers on the dressing room balcony to advise the captain on the field who should bowl based on his own calculations.

Jos Buttler has recently taken over from Eoin Morgan as England’s short form captain and appears to have continued the practice. 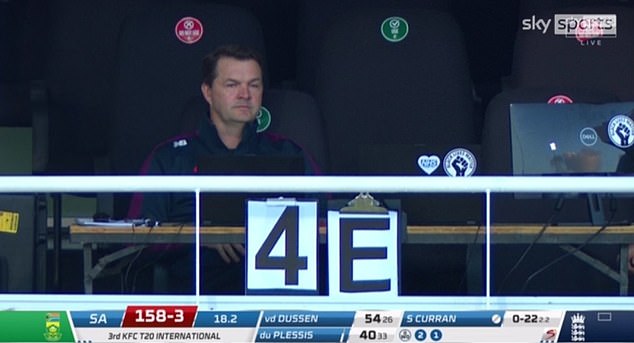 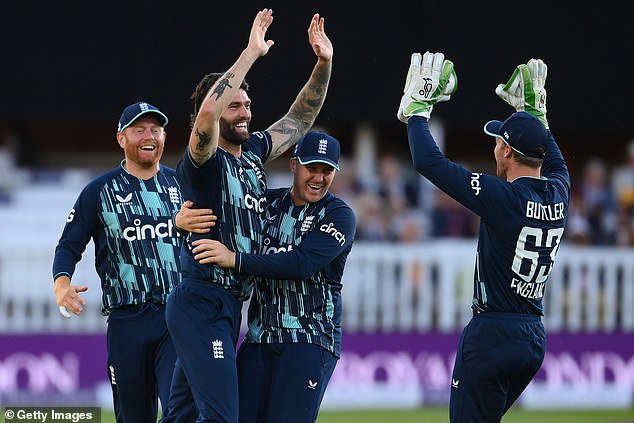 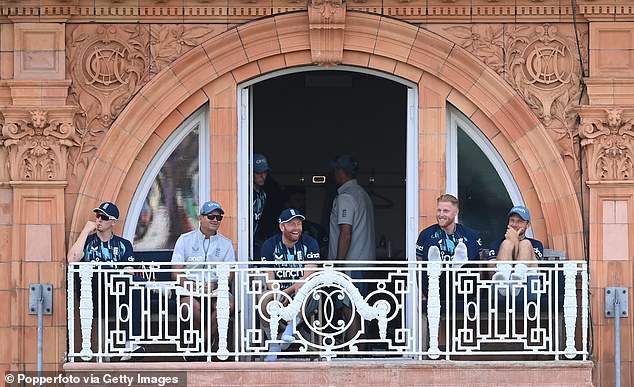 It paid dividends on Thursday when England beat India by 100 runs at Lord’s to level the three-match one day series at 1-1, with Reece Topley returning record figures of 6-24.

And while the International Cricket Council (ICC) have no issue with the communication system from the balcony, which England have used since their tour of South Africa in 2020, questions are being asked of whether it is within the spirit of the game.

One argument is that the practice diminishes the authority of Buttler, who is responsible for selecting the most effective bowler to try and get the batsman out and taking account of the conditions. 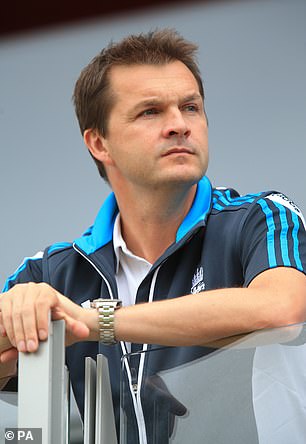 The Daily Telegraph writer Scyld Berry said: ‘This was cheating, in my opinion, and MCC should have stamped it out at the home of cricket.

‘It violates the principle that players should think for themselves on the field. Cricket is not rugby or football or an American sport where some coach off the field is king.

‘England’s management, including their new white-ball coach Matthew Mott, will no doubt say that posting numbers is simply ‘advice’ to their captain, not an instruction.

‘But that does not make it ethically defensible.’

Berry isn’t the first to criticise the system. The former England captain Michael Vaughan was scathing when England first deployed it during their white ball tour to South Africa.

‘Signals sent from an analyst on a balcony to the captain on the pitch!!! The world has officially gone nuts!!!’ he tweeted at the time.

Analyst Leamon, who played an important role in England’s 50-over World Cup triumph in 2019, has always defended the practice, which has evolved from hand signals to affixing cards showing various letters and numbers to the balcony rail.

‘There’s no rule against input from outside the boundary,’ Leamon told Sportsmail in a 2021 interview.

‘We had a system Morgs wanted to run with. I’ve done it in 20-odd games, but it only came up once – ironically while we were going round the houses.’

When England used the code in South Africa, it was cleared by the match referee and the ICC’s anti-corruption unit.

The team called it a ‘live information resource’ and insisted it was simply advice rather than a command, with all decision still made on-field. 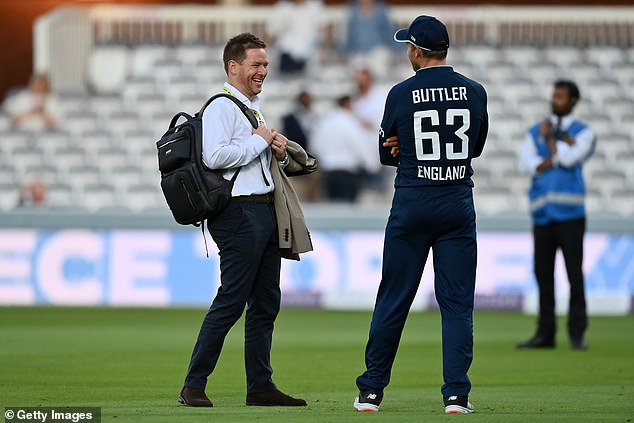 This was emphasised by Morgan when he spoke out in South Africa in 2020. ‘It’s a hundred per cent within the spirit of the game,’ he said.

‘There’s nothing untoward about it. It’s about maximising information and measuring it against things like coaches’ recommendations and data.

‘It was actually nice to know it backed up the majority of the decisions we were making on the field.’

In response to Vaughan’s criticism, he added: ‘All captains are different. This is a system we want to use to take out a little bit of the emotion of decision-making in the field.’ 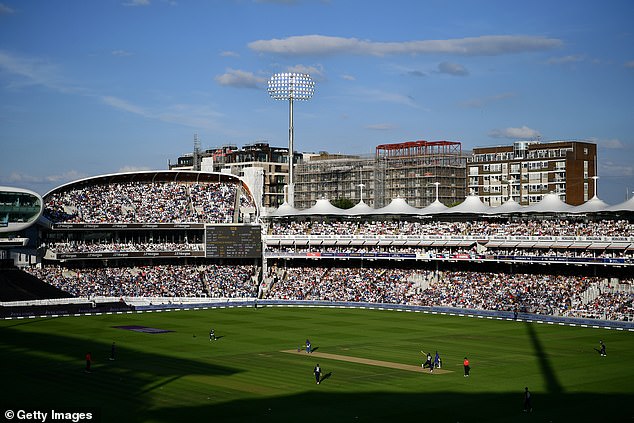 But the sight of the code being used at Lord’s, home to the game’s law-makers, proved too much for some.

‘England’s new practice, or rather malpractice, ought to be banned immediately, and those concerned reminded of their responsibilities to maintain the sport’s values and principles,’ added Berry.