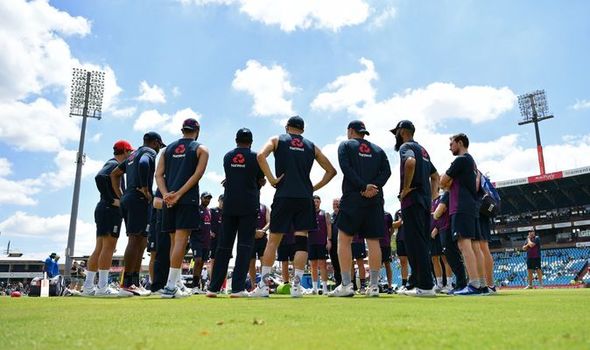 First class counties will receive three months up-front payments totalling £40m this morning to help with cash-flow issues. A further £20m has been set aside for interest-free loans and grants to the recreational game.

As part of the crisis management chief executive Tom Harrison suggested he would discuss taking a pay cut to his £700,000-plus salary.

He also announced ECB was set to take advantage of government help to furlough some staff.

However Harrison insisted top players will not be among those who see their £1m central contracts clipped.

ECB bosses are working from a worst-case scenario of a complete wipe-out this summer with both international and domestic cricket under threat.

However discussions are ongoing with the Department of Culture, Media and Sport (DCMS) about the logistics of cricket behind closed doors in “bio-safe environments.”

“We are working with the Government on this so that we know what behind closed doors means from their perspective so we can get permission as soon as we can,” said Harrison.

“Government will control all big events so need DCMS approval and we need to know what behind closed doors means from an event perspective.

“We are doing that for domestic but more complicated for international because players coming from overseas and what quarantine restrictions might be.” 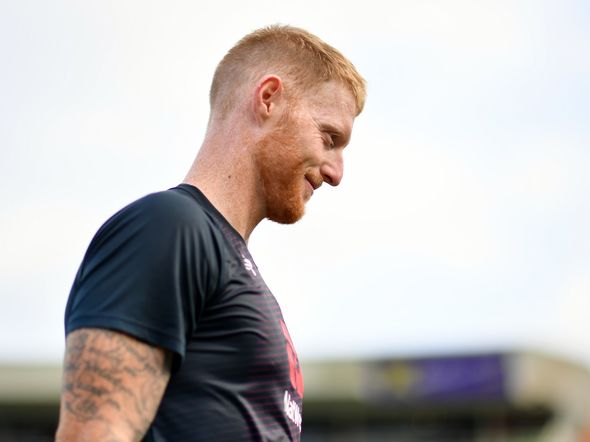 Harrison also appeared to hint that the showpiece tournament launch of The Hundred, specifically designed to bring a new audience to the sport, may be pulled if no spectators allowed.

Harrison is in no doubt that further pain lies ahead.

“It is no exaggeration to say that this is the biggest challenge the ECB have faced in their history,” he said.

“More pain ahead if we lose substantial portion of the season. We don’t think this will be the end of it.”