Dawid Malan admits his England axing three years ago made him feel ‘very emotional’ and took its toll for ‘four, five, six months’… but is now targeting ‘big hundreds’ ahead of comeback against India at Headingley

Dawid Malan is back to take care of some unfinished business at Test level but admits the manner of his dropping three years ago stung.

England’s top order travails have led to Malan’s recall for Wednesday’s third LV= Insurance Test against India, having won the last of his 15 caps against the same opponents in 2018.

He was ousted by national selector Ed Smith, whose suggestion that Malan was better suited to overseas conditions than those at home was seen as a damaging blow to his reputation. 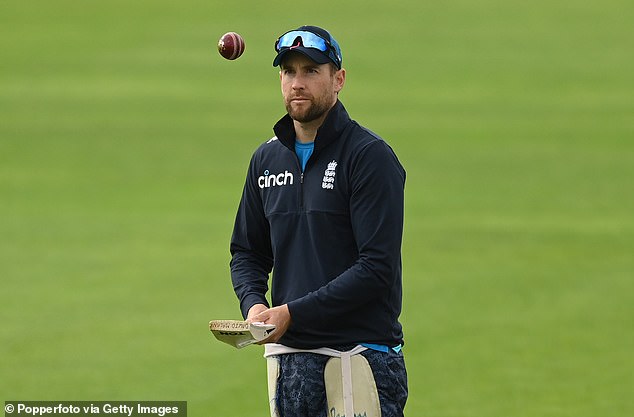 ‘I think at the time when you get dropped you’re very emotional, you feel you should be playing,’ he said on the eve of his comeback appearance at Headingley.

‘You work your absolute socks off in your career to earn the right to play for England and you get that call.

‘To then have comments that derail you slightly as a player and get pigeon-holed into things… it’s amazing how it leads to every single Tom, Dick and Harry having an opinion on you. 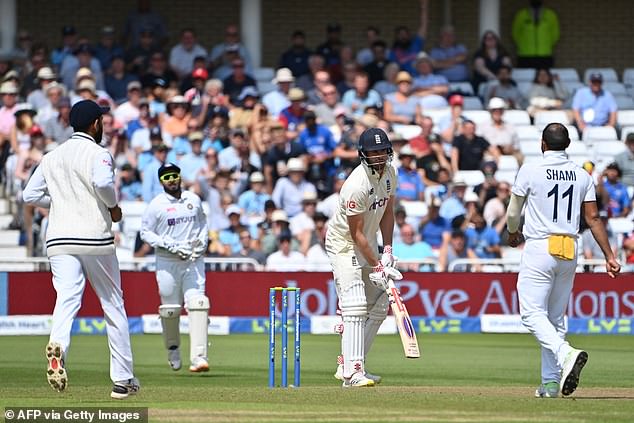 ‘It probably did affect me for the next four, five, six months.’

Malan went on to force his way into England’s Twenty20 side and is currently the world’s number one ranked batsman in the format.

That has seen him become an established part of the global franchise circuit and he will come to the crease having played just one first-class knock this year. Luckily for England, and for him, he scored 199 at Headingley.

‘Yes, not playing a lot of red-ball cricket probably doesn’t help with the rhythms and the flows of Test cricket but that’s the challenge that we as players have,’ he said. 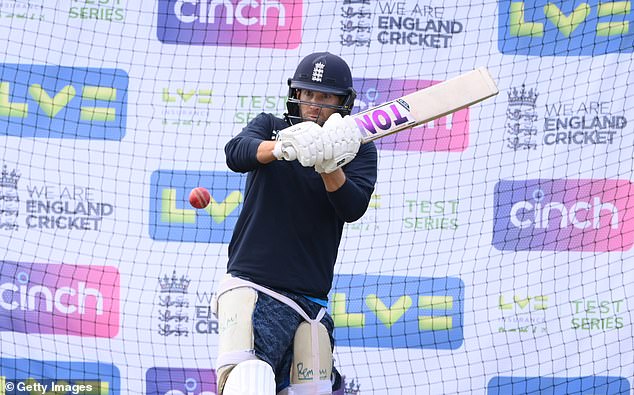 ‘I think we all know how tough English conditions can be at times. If we are here we believe we are good enough, and it’s up to us to find a way of doing it, batting for long periods of time.

‘A good 30 or 60 is not good enough really, you want to score those big hundreds and to do that you have to bat for a day, day and a half.

‘That’s where the challenge comes when you don’t play a lot of red-ball cricket, but I don’t think we’d be here if we didn’t believe we could do it.’