David Warner praised Travis Head after the Australia No 5 repaid the selectors’ faith with a century on day two of the second Ashes Test.

Head, who was selected ahead of Usman Khawaja, was 112 not out at the close as the hosts ended 196 runs in front on 343 for seven.

Warner, who hit 94, said: ‘They did bowl well, they were relentless and hit that target short of a length all day. 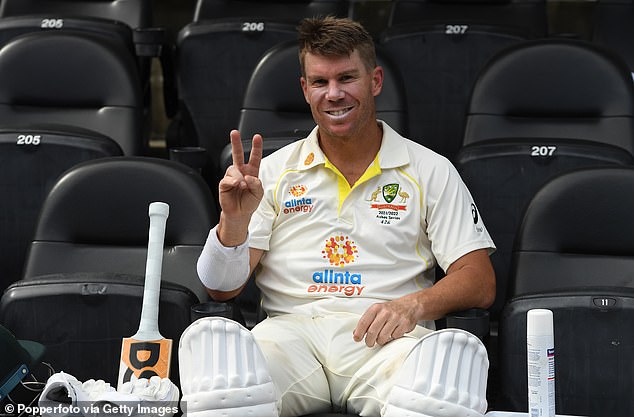 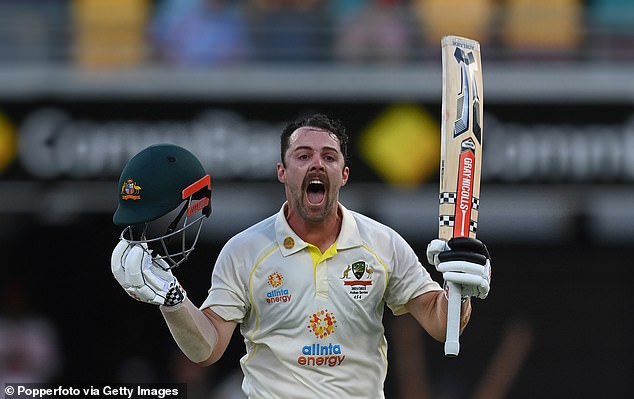 Head, who only just made the team ahead of Usman Khawaja, scored a superb 112 not out

‘But what an entertaining innings by Travis Head. It was great to watch and put smiles on our faces.

‘It has got to be up there for him. It was a tight battle with him and Ussie. To come out and play the way he did, that’s the Travis Head we know.

‘That was extraordinary and I’m really happy for him.’ 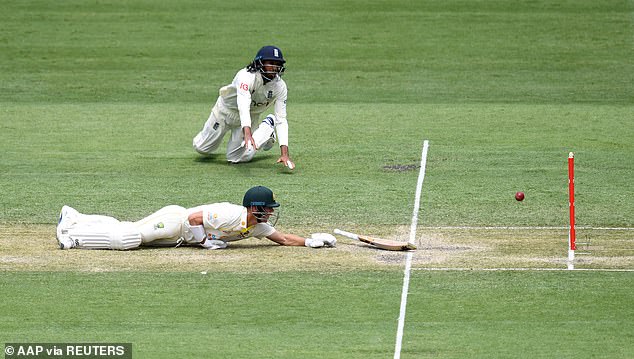 Warner himself admitted he rode his luck, narrowly avoiding being dismissed in two instances

Warner conceded he rode his luck in his own innings having been bowled on a no-ball, been dropped and narrowly avoided being run out.

Warner added: ‘Obviously getting bowled on another no-ball — obviously you’ve got to try to keep your feet behind the line as a bowler.

‘Everyone was talking about my form in the Twenty20 stuff but, at the end of the day, when you are out of runs you deserve some luck, and I think that happened today. Hopefully it can continue.’