Brendon McCullum says he accepted the role as the England Test side’s new head coach because of the opportunity to help a team at “rock bottom”.

The former New Zealand captain will leave his job in charge of Indian Premier League franchise Kolkata Knight Riders to take over a red-ball side that has fallen to bottom place in the World Test Championship after a dire run of one win in 17 matches.

“If you are prepared to change your life it has got to be something a bit grunty, a little bit meaty,” McCullum said on his SENZ radio show.

“And the challenge of bringing a team that is rock bottom at the moment and building something long-term, sustainable and successful… that is more where the challenge lay.”

Leading the revival is a sizeable task for the 40-year-old, who has never before coached at first-class or Test level, but he is renowned as one of the sport’s most progressive thinkers and dynamic leaders.

McCullum, who won 101 Test caps and retired from international cricket in 2016, was initially approached to be England’s white-ball coach but said he did not want a “cushy gig”, adding his love of Test cricket sealed the deal.

He said: “The white-ball didn’t interest me as such because the team is flying – they are one of the best in the world and obviously world champions as well.

“They have Eoin Morgan in there who is a very good friend of mine who has built a structure and system that will continue well after he finishes playing as well.

“Plus I love Test cricket and the opportunity to coach England and spend a lot of time around those grounds and traditions and history of the game, it became so appealing.”

As New Zealand skipper, McCullum set his country on the path to their current golden era, which has seen them finish as runner-up in each of the last two World Cups and claim the inaugural World Test Championship, and he won over the England and Wales Cricket Board’s selection panel with his passionate approach.

Buckle up and get ready for the ride.

He saw off a strong field to earn what is understood to be a four-year contract, edging the likes of Gary Kirsten, whose credentials with South Africa and India had once made him favourite to land the job.

“I believe in Brendon and Ben Stokes – a formidable coach and captain partnership. Time for us all to buckle up and get ready for the ride. I believe his appointment will be good for England’s Test team.

“He has a recent history of changing cricket culture and environments for the better, and I believe he is the person to do that for England’s red-ball cricket. We were incredibly fortunate to have a seriously strong list of quality candidates for the post, with Brendon demonstrating he was our number one choice.” 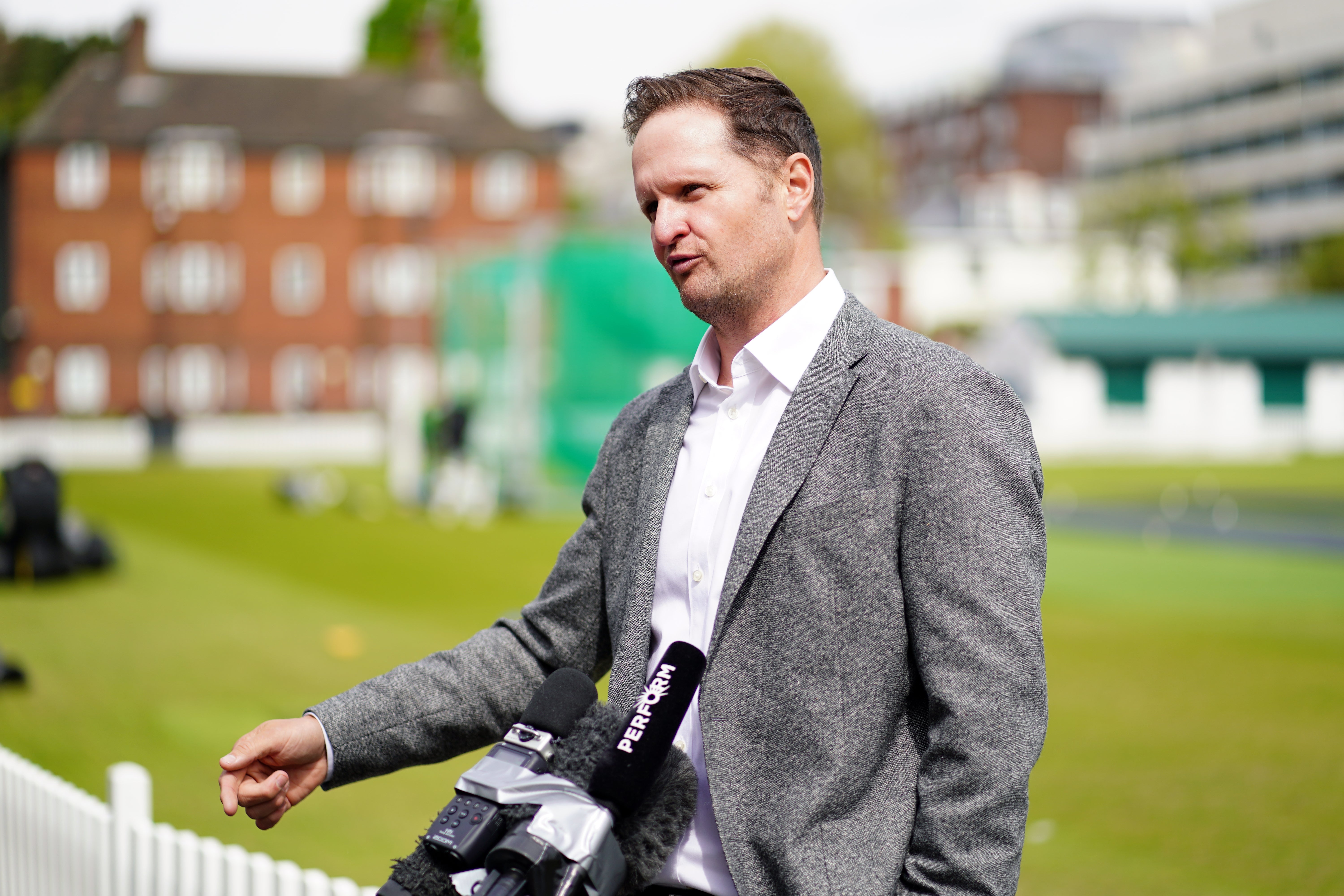 “To give Brendon McCullum the Test job – a week or so ago, I don’t think that was on anybody’s radar, so he has not made the obvious choice here, but I think it’s a very bold choice actually,” Atherton said on Sky Sports News.

“He is a nice fit with Stokes, they both approach the game and play the game in a similar manner.

“They will look to get a very clear message, captain and coach, from the same page, to a team that now you expect to have given a bit of freedom and licence to play.” 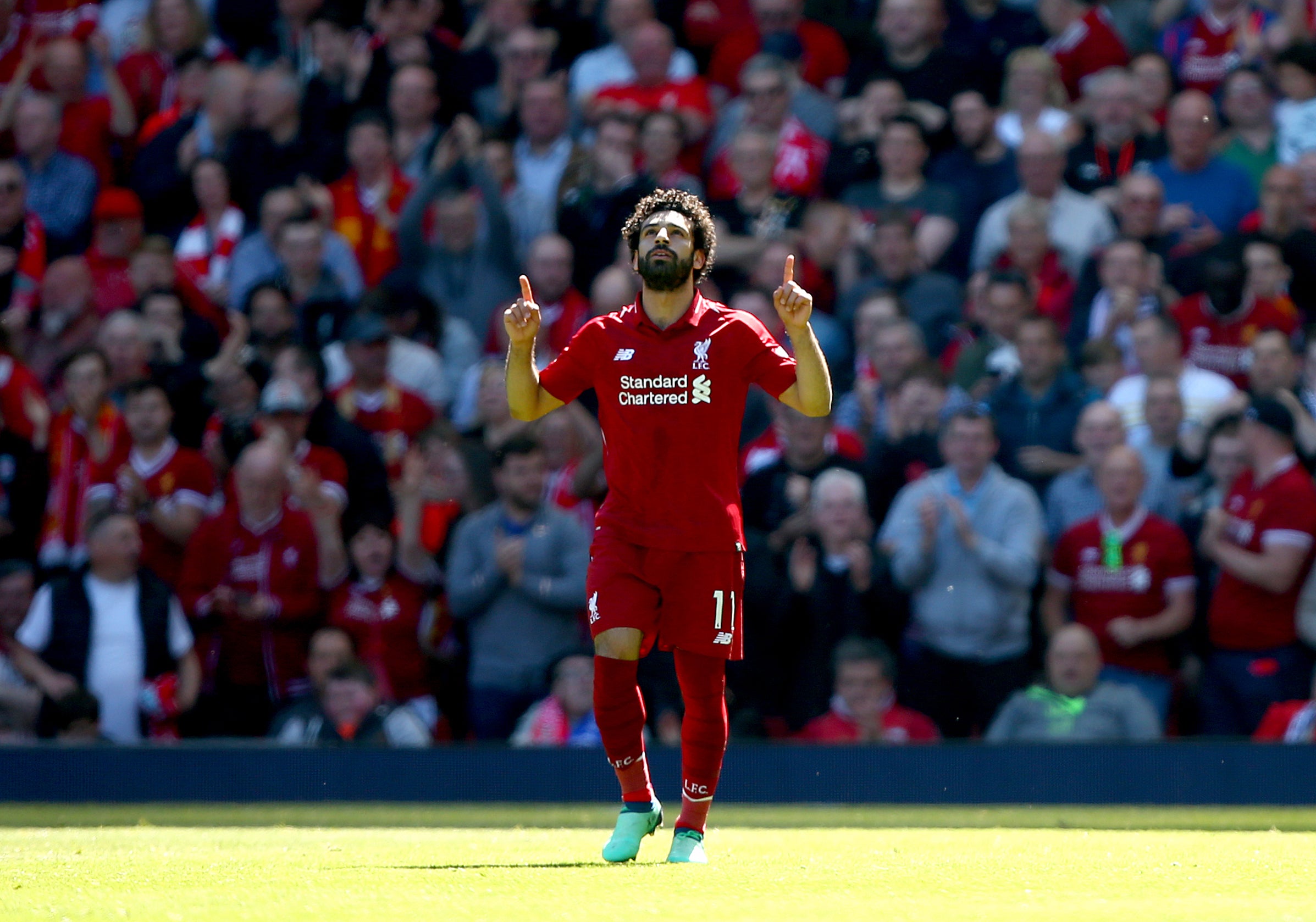 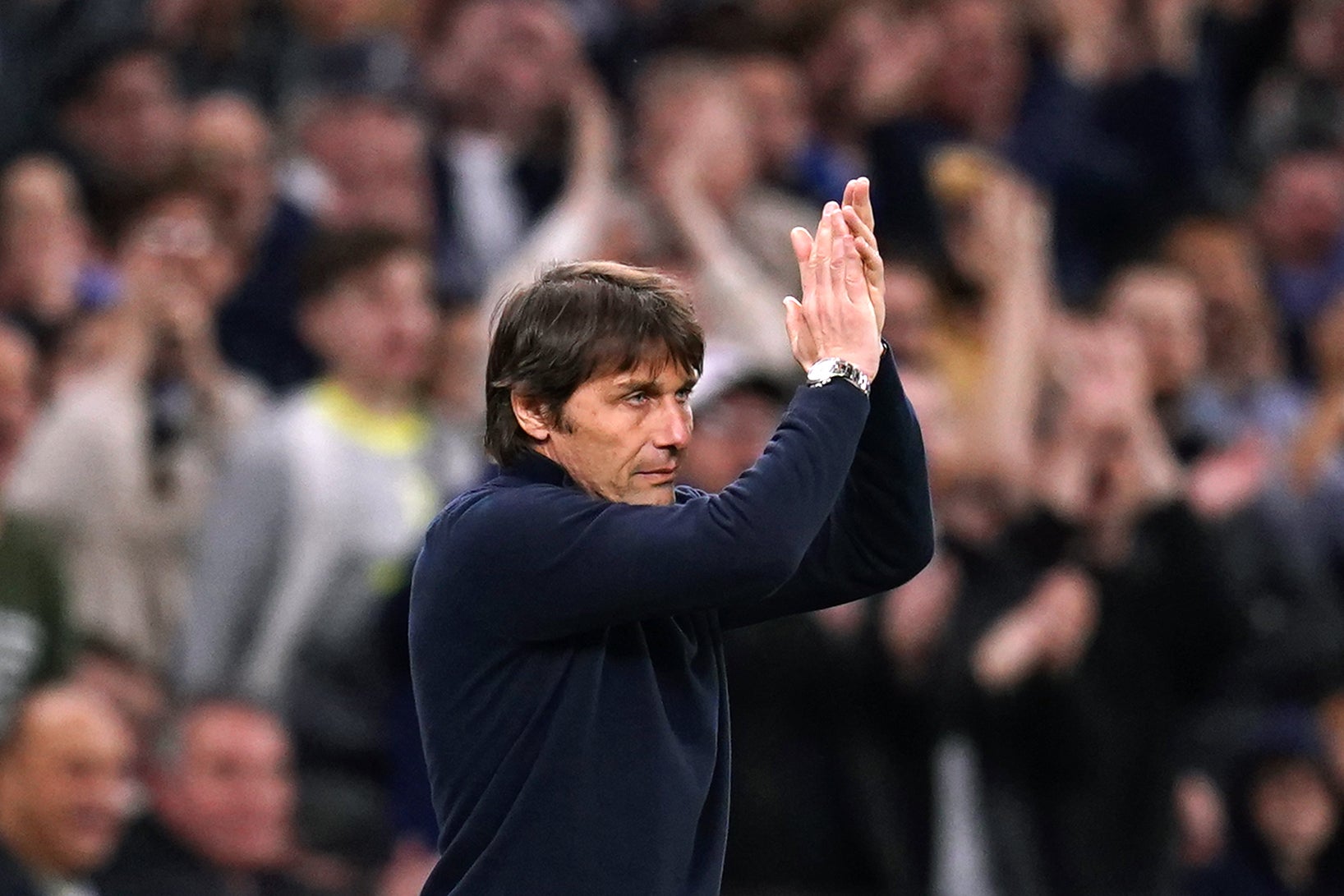 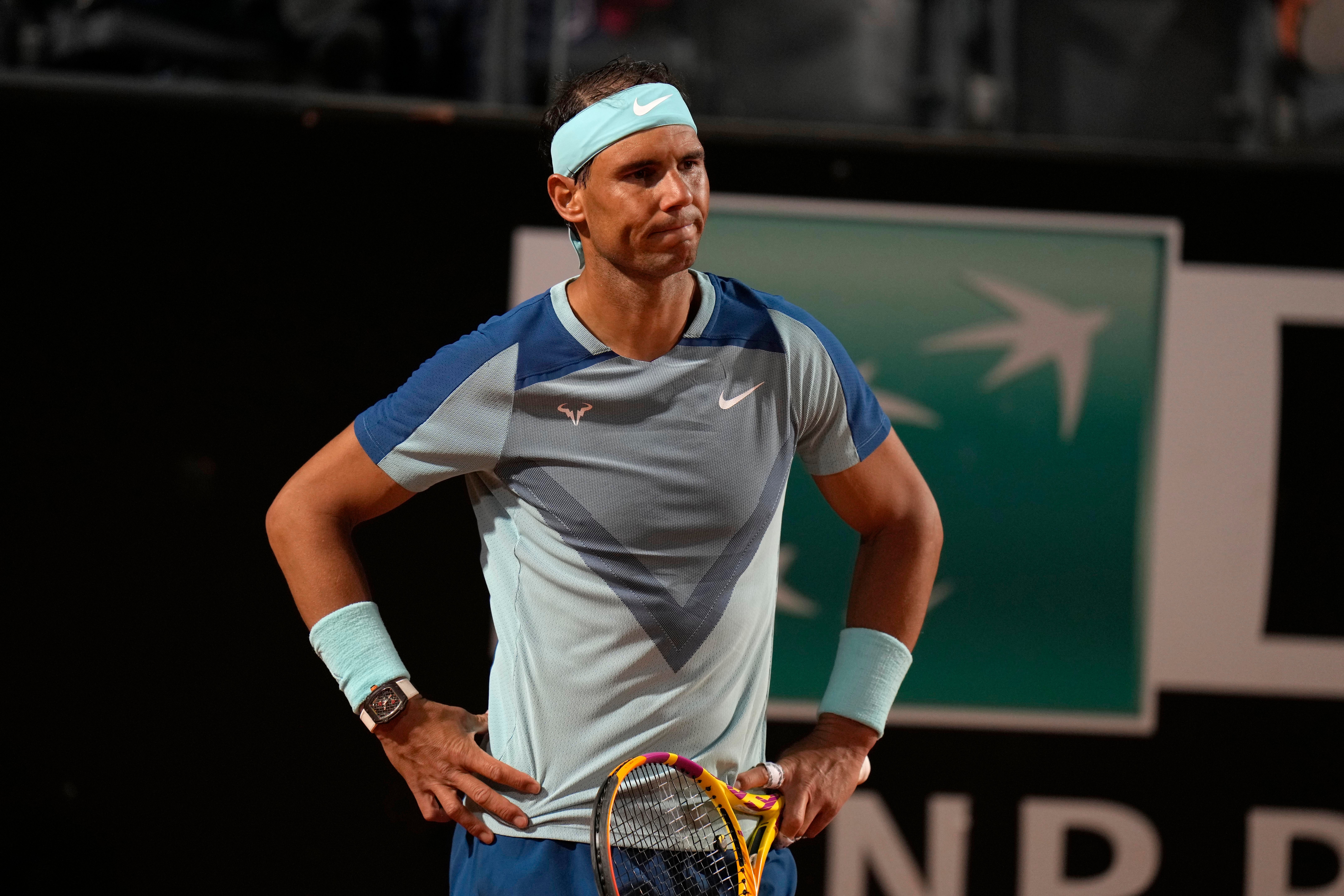 Pending visa approvals, McCullum will arrive in the UK in time to lead a three-Test series against his home country next month.

England are still searching for a white-ball head coach, with internal candidate Paul Collingwood strongly tipped among another strong pool of applicants.