Introducing the Nighthawk! Ben Stokes reveals Stuart Broad was primed to enter the fray against India on Monday night with orders to SLOG instead of following usual nightwatchman etiquette as ‘Bazball’ continues to revolutionise Tests

England were told to be great entertainers. Then it was rock stars. Now Ben Stokes wants to continue his Test revolution by redefining one of the oldest roles in the game.

Stokes told Stuart Broad to pad up as a potential nightwatchman on Monday as England lost three wickets either side of tea after embarking on their quest for a record-breaking 378 to beat India at Edgbaston. Only he wasn’t a traditional nightwatchman.

Instead of taking the strike, defending and protecting a valuable batter Broad was told that, if required, he would have to go out and play in the ultra-positive way that has been a feature of his batting as well as the new England’s. And he would be called the Nighthawk. 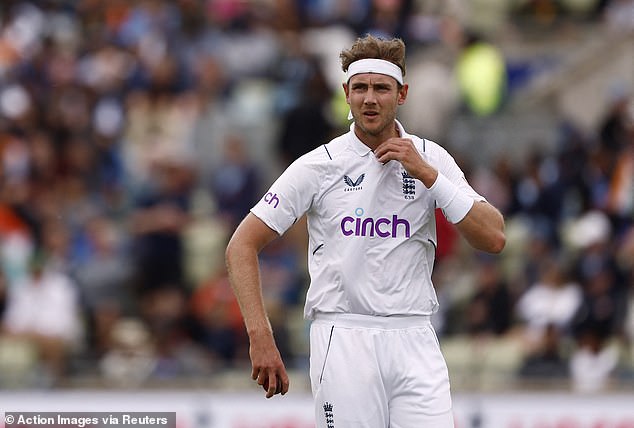 ‘We are going to look at every situation we find ourselves in and take the positive option,’ said Stokes after England’s extraordinary seven-wicket win. ‘For example we re-named the nightwatchman the Nighthawk. That was Broady. He was going to go out with half an hour to play to try to literally slog. That’s where we’re at the moment. It’s awesome.’

So, what would be the aim of the Nighthawk which, depending on how you look at it, is either a nocturnal bird or a character from Marvel comics. In England’s case it is probably the latter. ‘To make 30 off 10 balls or nought off one,’ smiled Stokes.

England are clearly serious in their determination to re-define Test cricket under Stokes and Brendon McCullum, which has had spectacular early results against New Zealand and India, and the new captain insists this is no flash in the pan. 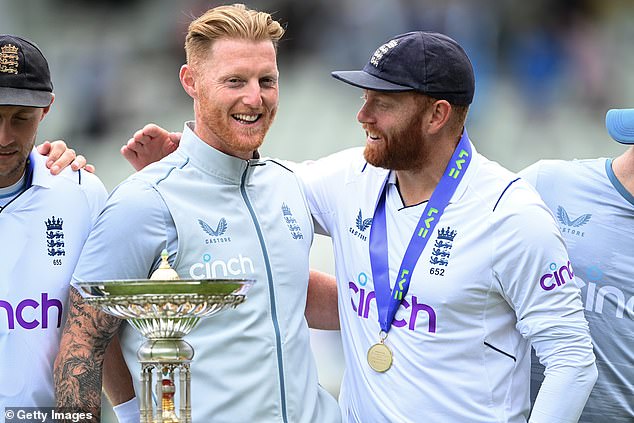 ‘We want to change the game,’ said Stokes. ‘We want to create a legacy. We have done that already in white-ball cricket and we have seen other teams follow in our footsteps. Rishabh Pant’s innings here (146 off 111 balls) was against us but I absolutely loved watching it. Yes you want results but you want people to enjoy watching a spectacle. It’s about doing it differently now, so cheers Rishabh.’

And Stokes already believes a new audience, the great aim of the ECB through innovations like the Hundred, has already been achieved by this brand of Test cricket.

‘We have always had unbelievable support in England, no matter what we have gone through as a team,’ added Stokes. ‘Now I think we are getting a different, new group of fans. We have had a lot of people turning up to games for the first time and have absolutely loved it.’