Pattinson, 31, has been offered a three-year deal to rejoin Nottinghamshire as an overseas player before reverting to local status on his British passport for the 2023 and 2024 campaigns.

That would see him become eligible to play for England, as his Grimsby-born brother Darren did against South Africa in 2008. 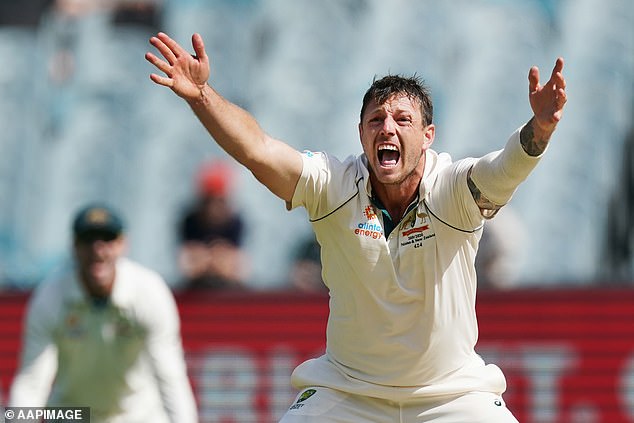 Pattinson had hoped to feature in the Ashes but revealed his baggy green days were behind him a fortnight ago after a Covid delay to Victoria’s season reduced his series preparations.

He has played just four of Australia’s last 14 Tests and recently said: ‘There’s only so much you can take when you’re on the cusp.

Before you know it, you’re 34 or 35 and you’ve missed a lot of opportunities elsewhere.’

Under International Cricket Council rules, he would become England-qualified from January 2023, three years after his 40th and most recent Aussie cap, though ECB rules demand a three-year residency qualification plus a cool-off period of the same length from playing as a local cricketer elsewhere. 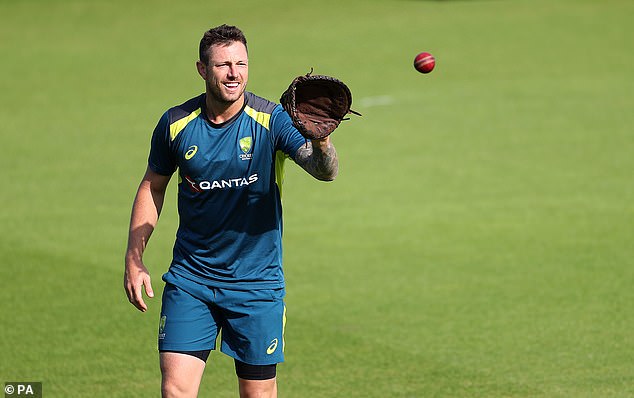