England’s summer schedule for 2023 has been confirmed with the men’s Ashes not played in August for the first time in 139 years and the women’s game shattering a glass ceiling.

Ben Stokes and his team will begin the Test summer with a one-off, four-day Test against Ireland at Lord’s before all five Ashes Tests are squeezed into just 46 days in June and July.

In a cramped schedule which will push both squads – and especially fast bowlers – to the limits, the Ashes will be a whistlestop tour starting at Edgbaston on June 16 and ending at The Oval on July 31. 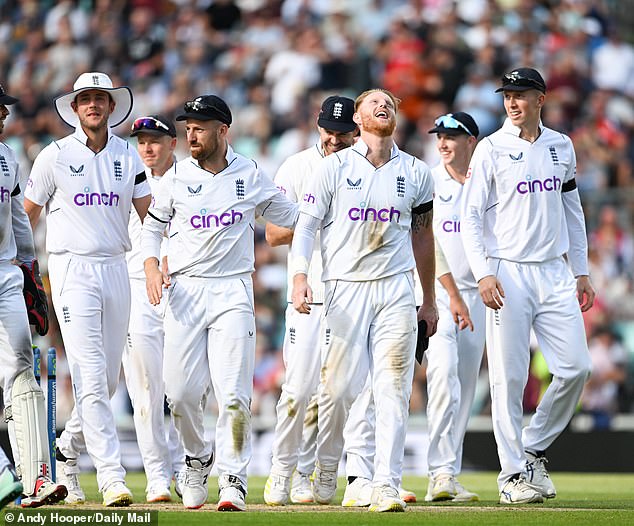 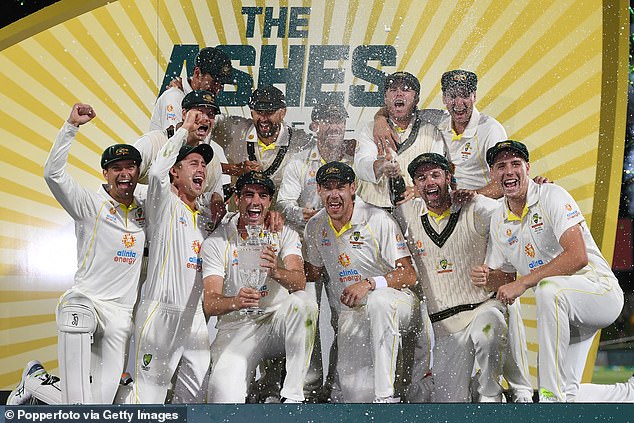 The teams will play at Edgbaston, Lord’s, Headingley, Old Trafford and The Oval.

August has been almost completely cleared of international cricket to make way for the ECB’s pet project The Hundred, with the exception being a T20 international between England and New Zealand at Chester-Le-Street on August 30.

They then play a trio of one-day games against Ireland to round off the summer.

History will be made in the women’s Ashes, however, with England and Australia set to contest a five-day Test match at Trent Bridge followed by white-ball matches. 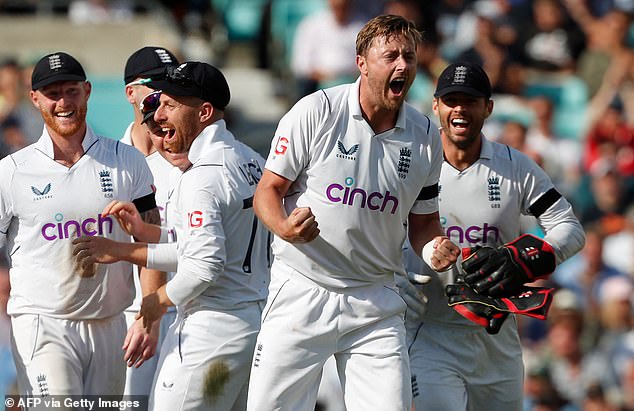 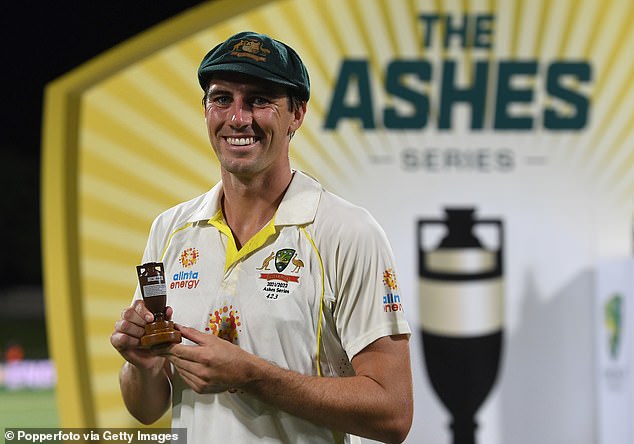 The ECB and Cricket Australia have agreed to break the longstanding convention that has restricted the women’s Test matches to four-day affairs when they meet again in 2023.

Just six women’s Tests have taken place worldwide in the last five years, all finishing in draws after time ran out, but now the marquee event of the multi-format series will have three additional sessions to reach a more fitting conclusion.

The women’s Test begins on June 22, two days after the conclusion of the men’s Edgbaston opener against Australia, and represents a first in England.

Heather Knight, whose side will also play T20s at the Kia Oval, Edgbaston and Lord’s for the first time, offered a ringing endorsement.

‘I’m so happy, I feel like I’ve been banging the drum for five days for a long time, so it’s a special moment,’ she said. 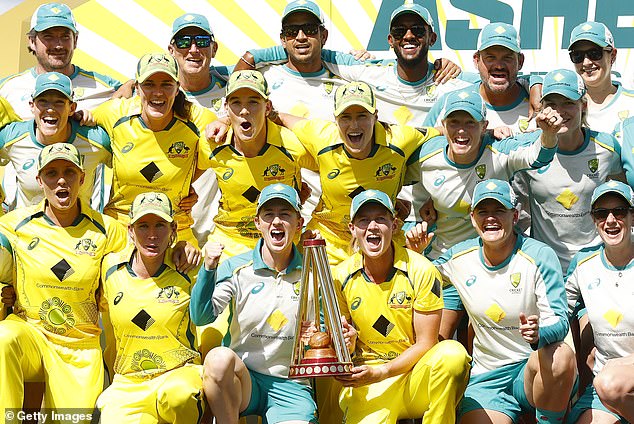 ‘It feels like the right time, for five days, for bigger grounds, and it feels like it’s been a long time coming. Last year’s South Africa Test was set up nicely but withered out because of rain and it wasn’t given the chance to finish, so this is a really good step by the boards.

‘I probably spent most of my career being grateful for what you’re given. When I started out anything was a bonus, you were just happy to be playing the sport you love for England and not even getting paid, but my eyes have opened a bit more.

‘You see the inequalities you’ve gone through and and not really realised. Moving forward on an equal footing is a logical progression.’ 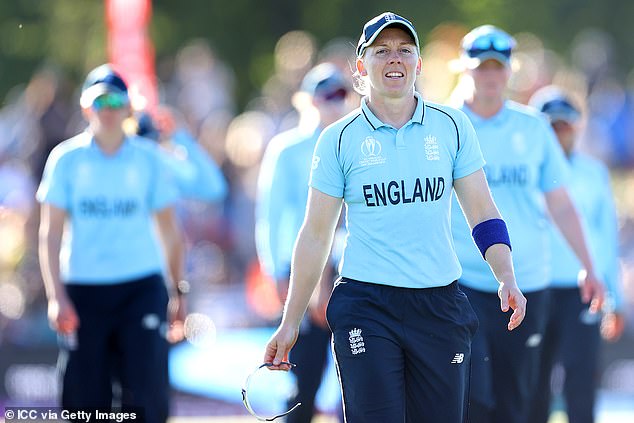 Former England captain Joe Root is enthusiastic about what lies ahead for both teams, telling PA: ‘Both teams want the Ashes back. With both series on at the same time there’ll hopefully be an Ashes buzz that both teams can tap into and benefit from.

‘We’ll be doing our best over five Tests and the women’s team will be trying to come out on top in the multi-format series. I think it works well and their IT20s at Lord’s, Edgbaston and the Oval will be big occasions.

‘It’s a really important step for the women’s game. You want as many people as possible to be able to watch and we saw in The Hundred that when the games are played at major venues a lot of people are there to support.

‘There are few feelings better in cricket than getting over the line and winning a tight Test match, and it can be frustrating when a draw becomes the only option, so it’s sensible to try and get a result over five days and I don’t see why it should be any different from men’s cricket.’