Ashes Q&A: England players set to respond to quarantine arrangements for families as Aussie PM insists there will be no ‘special deals’… while ECB are also wary of the threat of flash lockdowns

There is still a danger, albeit a small one, that The Ashes might not take place due to Australia’s Covid policy which is likely to force players’ families to quarantine for 14 days.

Meanwhile, the squad could be vulnerable to punishing flash lockdowns states can impose whenever there is a spike in cases. 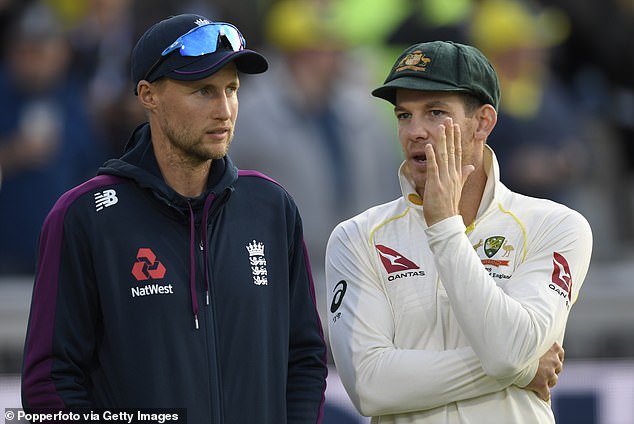 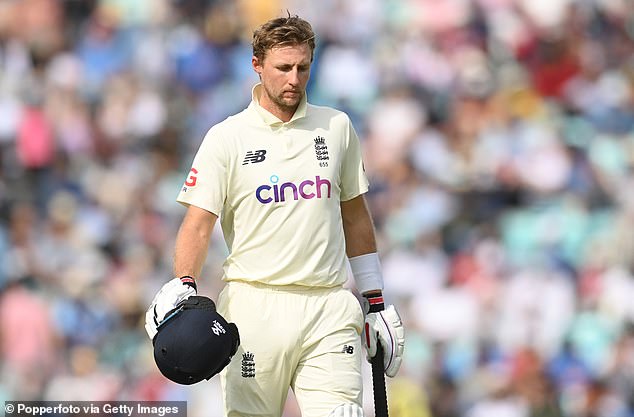 On Sunday night, Cricket Australia filled in England’s players on the proposed quarantine arrangements for the Ashes, which are scheduled to start in just over two months’ time in Brisbane. The ECB are now waiting for the players to respond. If there are no late hitches, a squad will be named this week, along with a Lions touring party, who will also travel as back-up.

The biggest issue all along has been whether the players’ families will face a hard 14-day quarantine before being allowed to circulate freely.

Australia’s Prime Minister Scott Morrison, playing to his electorate, recently said there would be ‘no special deals’ and it is believed the players still want clarity from Cricket Australia on the nature of the quarantine. As the ECB said yesterday: ‘The picture is constantly evolving.’

There is also the question of flash lockdowns, with different states in Australia operating under different Covid restrictions. Some are highly punitive. The Tasmanian team recently flew home shortly before the start of a four-day Sheffield Shield match because Queensland — the host state — had reported four new positive cases, in a community of more than five million.

A ban on international travel for Australian nationals is set to be lifted next month, while a painfully slow vaccination programme is finally picking up pace. But the ECB are mindful of their cricketers’ mental health after playing 18 Tests since the World Health Organisation declared a pandemic in March 2020.

And doubts remain over how easily England’s players would be able to leave the country in the event of a future lockdown.

IS THERE A CHANCE THE ASHES MAY NOT TAKE PLACE?

There is — but it is small. Cricket Australia cannot afford to upset their broadcasting partners and a postponed Ashes would be a nightmare to rearrange in an already packed fixture list. Both CA and the ECB want it to happen. Unlike the cancelled white-ball tour of Pakistan, England regard the Ashes as too big to fail. 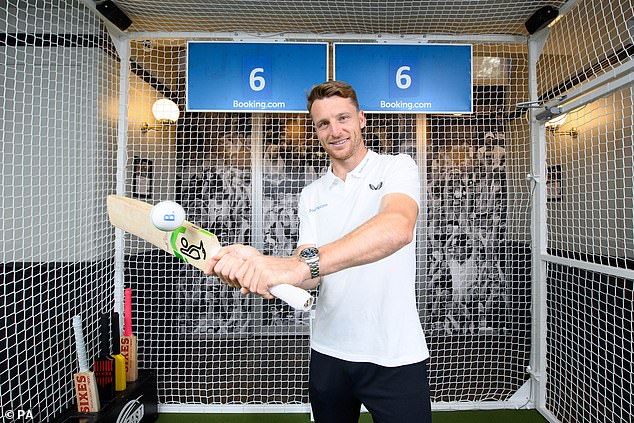 WILL ENGLAND SEND A FULL-STRENGTH SQUAD?

Well, they are already without the injured Jofra Archer, and will probably have to make do without Ben Stokes. But the main doubt surrounds Jos Buttler, whose wife, Louise, recently gave birth to their second child.

Captain Joe Root refused to commit explicitly to the tour last week but that was because he did not want to jump the gun before his team-mates had considered the tour arrangements.

SO WHY DID THE ECB SAY THEY WILL NOT MAKE A FINAL CALL UNTIL LATER THIS WEEK?

They are playing their cards close to their chest, partly because they do not want to upset the Aussie government by making grand pronouncements at a sensitive time for Morrison’s Liberal Party.

Tens of thousands of Australians have been stuck abroad during the pandemic and public debate about exemptions for the families of visiting cricketers would not sit well with voters ahead of next year’s general election.

But the ECB are also putting pressure on Cricket Australia, effectively telling them that Sunday’s presentation was not necessarily the end of the matter. They are essentially sending a message to their own players: we will look after you. And they are letting the fans know that the Ashes will be taken seriously.

WHAT ABOUT THE FINAL TEST AT PERTH?

It is in serious doubt. Western Australia, geographically isolated from the rest of the country, has been operating a zero-Covid policy, so it seems unlikely they will allow the travelling Ashes circus to roll into Perth.

Melbourne, the venue of the third Test, and Sydney, the fourth, could each host the fifth, while Australia’s sports minister, Richard Colbeck, has suggested Tasmania could make its Ashes debut. Mind you, Colbeck is a Tasmanian senator… 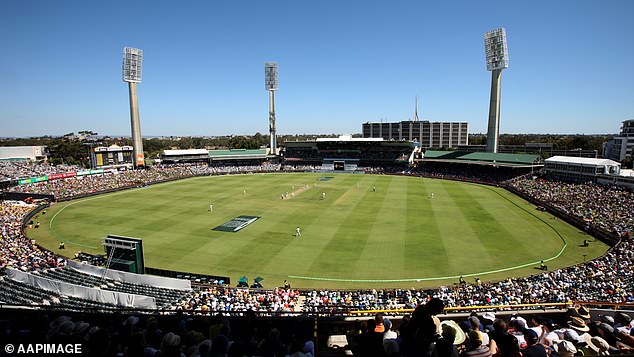 HASN’T AUSSIE CAPTAIN TIM PAINE SAID THE ASHES WILL TAKE PLACE WHETHER ROOT IS THERE OR NOT?

He has but his bluntness has not been well-received by a team who have played 18 Tests during the pandemic to the Australians’ four. As Sportsmail’s Nasser Hussain said: ‘I didn’t hear much empathy from a fellow professional.’

ROOT WILL BE THERE, WON’T HE?

He is in the form of his life, and this will almost certainly be his last chance to tour Australia as England’s Test captain. Win the Ashes Down Under and you enter a rarefied hall of fame.

Since Douglas Jardine’s Bodyline tourists won in 1932-33, only Len Hutton, Ray Illingworth, Mike Brearley, Mike Gatting and Andrew Strauss have captained England to victory in Australia. Of course Root will be there.