James Anderson has become England’s most-capped Test player after being named in the team for his 162nd appearance against New Zealand.

Some 18 years and 616 wickets after making his debut against Zimbabwe the fast bowler replaces Sir Alastair Cook at the top of the list by playing in the second Test at Edgbaston.

With the Lancastrian’s form more impressive than ever even as he approaches the age of 39, the PA news agency takes a look at England’s most capped players. 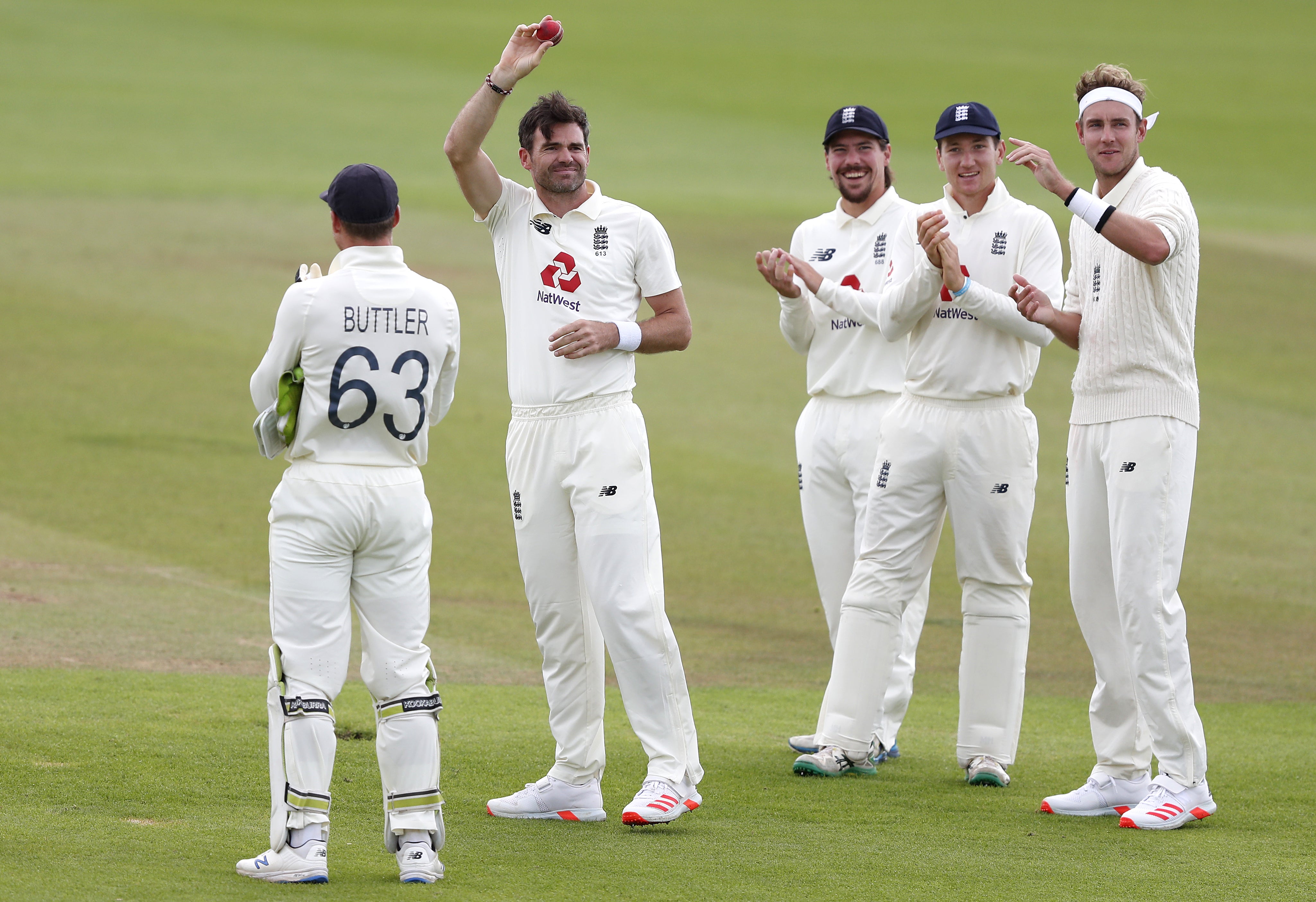 England’s record wicket-taker with 616 – the most by any Test seamer worldwide – Anderson has been a near-constant presence with the new ball since 2003 and his 30 five-wicket innings marks another national record. Making his debut in 2006, the opener retired in 2018 as England’s leading run-scorer by some distance with 12,472 including 33 centuries. He captained his country in 59 Tests – five more than any other player – and, while Joe Root could challenge several of his records, Cook’s place among the greats of English cricket is established. 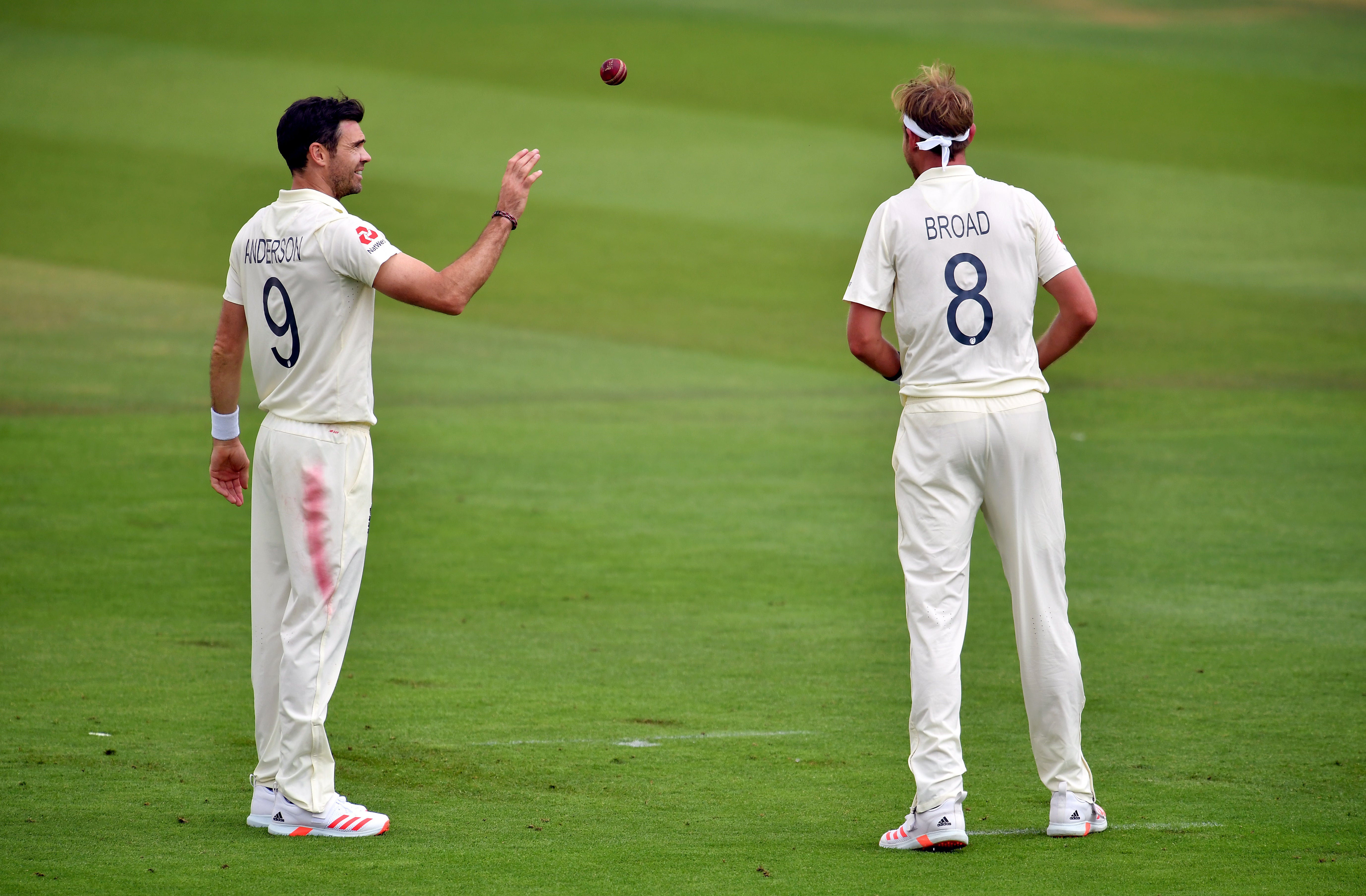 Anderson’s long-time new-ball partner, Broad will seek this summer to be the third Englishman to reach 150 caps. Only Anderson has more than Broad’s 518 Test wickets for England

Averaged almost 40 with the bat despite the competing demands of opening, keeping wicket and captaining the side at various overlapping points in his career.

Anderson matched Cook’s caps total at Lord’s last week. He now has 105 wickets at HQ, one of only three bowlers along with Sri Lanka spinners Muttiah Muralitharan and Rangana Herath to reach three figures at a single venue – Broad is five away from joining him in that category at Lord’s.

He also has 64 at Trent Bridge a ground where he averages under 20 and which will host the first Test of the late-summer series against India. At Edgbaston, he has 44 wickets at 22.02 in 11 Tests.

Beyond Cook, only six other Test cricketers have more caps than Anderson. Sachin Tendulkar’s 200 for India will be out of reach but former Australia captains Steve Waugh and Ricky Ponting share second place on 168, surely within range for Anderson. Jacques Kallis played 166 Tests, with 164 apiece for Shivnarine Chanderpaul and Rahul Dravid.