Transfer news: Who could be on the move this summer?

Zinedine Zidane has tonight left Real Madrid with immediate effect, according to reports. The Frenchman’s future at the club has been in doubt for several weeks and now Zidane has taken matters into his own hands, walking away from his second stint in charge of Los Blancos. 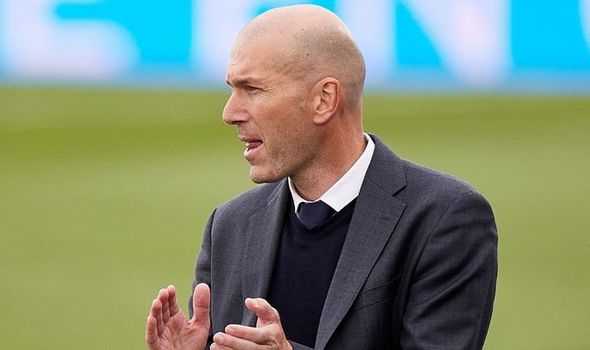 Real Madrid failed to win silverware this season and missed out on the La Liga title on the final day of the campaign last Sunday.

The club were also beaten in the Champions League semi-finals and suffered an embarrassing and humiliating exit from the Copa del Rey at the hands of Segunda B side CD Alcoyano.

Many feared Zidane would be sacked after the defeat and the losses to Shakhtar Donestk in the Champions League but Florentino Perez kept faith in his former player.

Yet while he slowly steadied the ship, Real Madrid field to chase down neighbours Atletico Madrid who won their second La Liga title under Diego Simeone.

According to journalist Fabrizio Romano, Zidane has now decided to leave Real Madrid.

There are already two strong contenders for the job in the form of Raul and Massimiliano Allegri.

The Italian has been out of work since leaving Juventus in 2019 but is now being lined up for two jobs.

Allegri has also been linked with the Inter Milan hot-seat after Antonio Conte left the Serie A champions today. 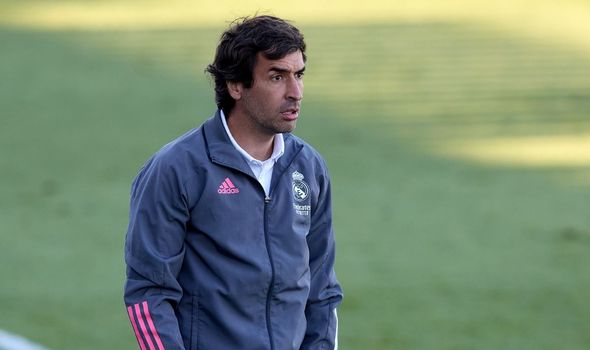 Meanwhile, Raul is looking for his big break in management and he is worshipped at the Bernabeu.

Conte too, could also re-enter the frame after coming close to landing the job after the sacking of Julen Lopetegui in October 2018.

It’s understood he may have a clause in his Inter Milan breakaway agreement that means he cannot return to management next season.

Star striker Karim Benzema was adamant earlier this week that Zidane would not be leaving.

He told L’Equipe: “I don’t see him leaving. He will not leave, you will see.”