Manchester United kick-off their Champions League campaign away to the Swiss champions Young Boys in Bern.

Ole Gunnar Solskjaer’s side welcomed Cristiano Ronaldo back to the club in spectacular fashion on Saturday as he scored twice in a 4-1 win over Newcastle.

The Portuguese star is likely to feature again in his first European outing for United since the Champions League final loss to Barcelona in 2009.

Ole Gunnar Solskjaer has made three changes for this trip to Young Boys, but none of them involve Cristiano Ronaldo, who starts up front once again for the Red Devils.

Donny van de Beek is handed a shock start in the Manchester United midfield, while Fred is another change in midfield. Nemanja Matic and Mason Greenwood sit this one out, with Paul Pogba appearing to take up a spot on the left of United’s attack.

Victor Lindelof is also named in this United line-up, replacing Raphael Varane, who settles for a place on the bench.

So Manchester United are the first of the English teams to enter the Champions League fray this season, but how will the Premier League teams fare in this competition?

Chelsea are the holders, Manchester City came close last year, Liverpool have won the competition six times in their history while Manchester United have all-time top goalscorer Cristiano Ronaldo in their ranks?

But what about the other teams? PSG have had a dream transfer window with Lionel Messi and Sergio Ramos now in their roster. Bayern Munich are regulars in the latter stages, while you should never rule out Real Madrid or Barcelona in this competition.

Who will win this year’s tournament? Read Sportsmail’s Champions League preview below…

The Red Devils have brought a strong squad over to Switzerland for their first Champions League tie, implying that Ole Gunnar Solskjaer is taking this opening group game very seriously.

The squad trained in the Wankdorf Stadium on Monday ahead of this match, a little over 48 hours after stepping off the pitch against Newcastle.

Team news from United is expected in the next half an hour or so. 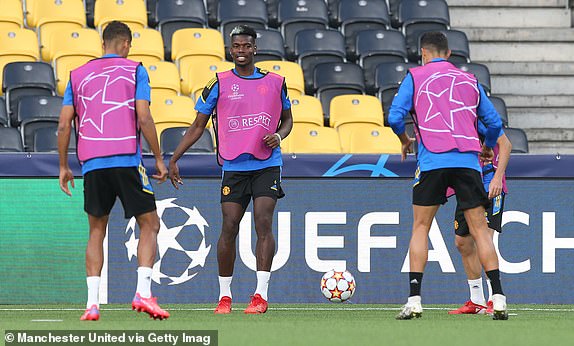 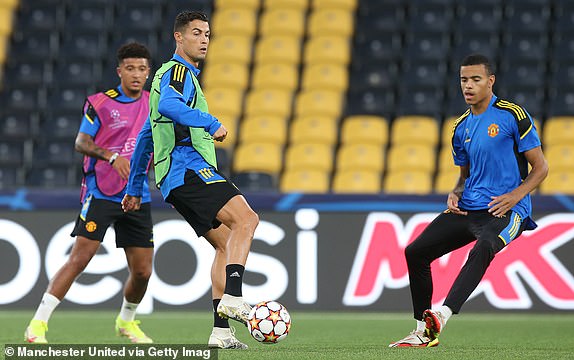 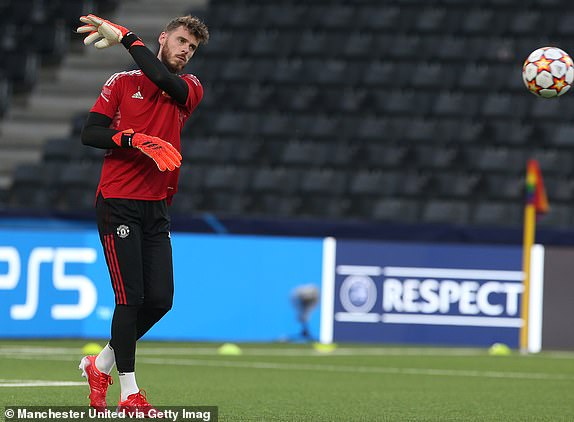 We’ve already had enough Cristiano Ronaldo magic for one week. Now we’re facing the prospect of the Portuguese icon performing on his favourite stage.

The 36-year-old has scored 134 goals in the Champions League during his career, can he add to that record as Manchester United enter the competition?

Ole Gunnar Solskjaer’s side travel to Young Boys in one of the Champions League early kick-offs, looking to get their European bid off to the perfect start.

Kick-off is at 5.45pm (BST) and we’ll bring you live updates and build-up throughout the evening. 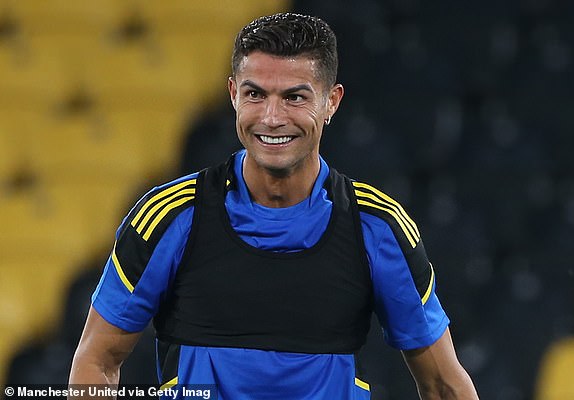 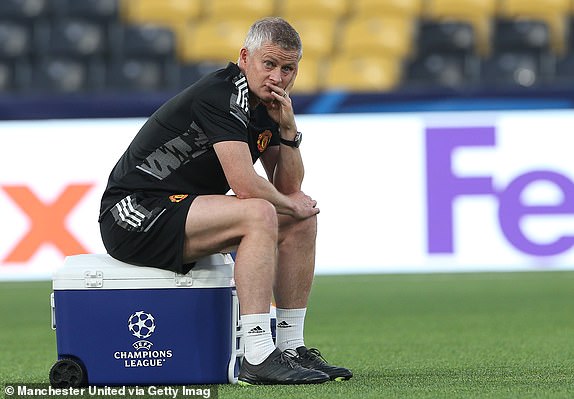