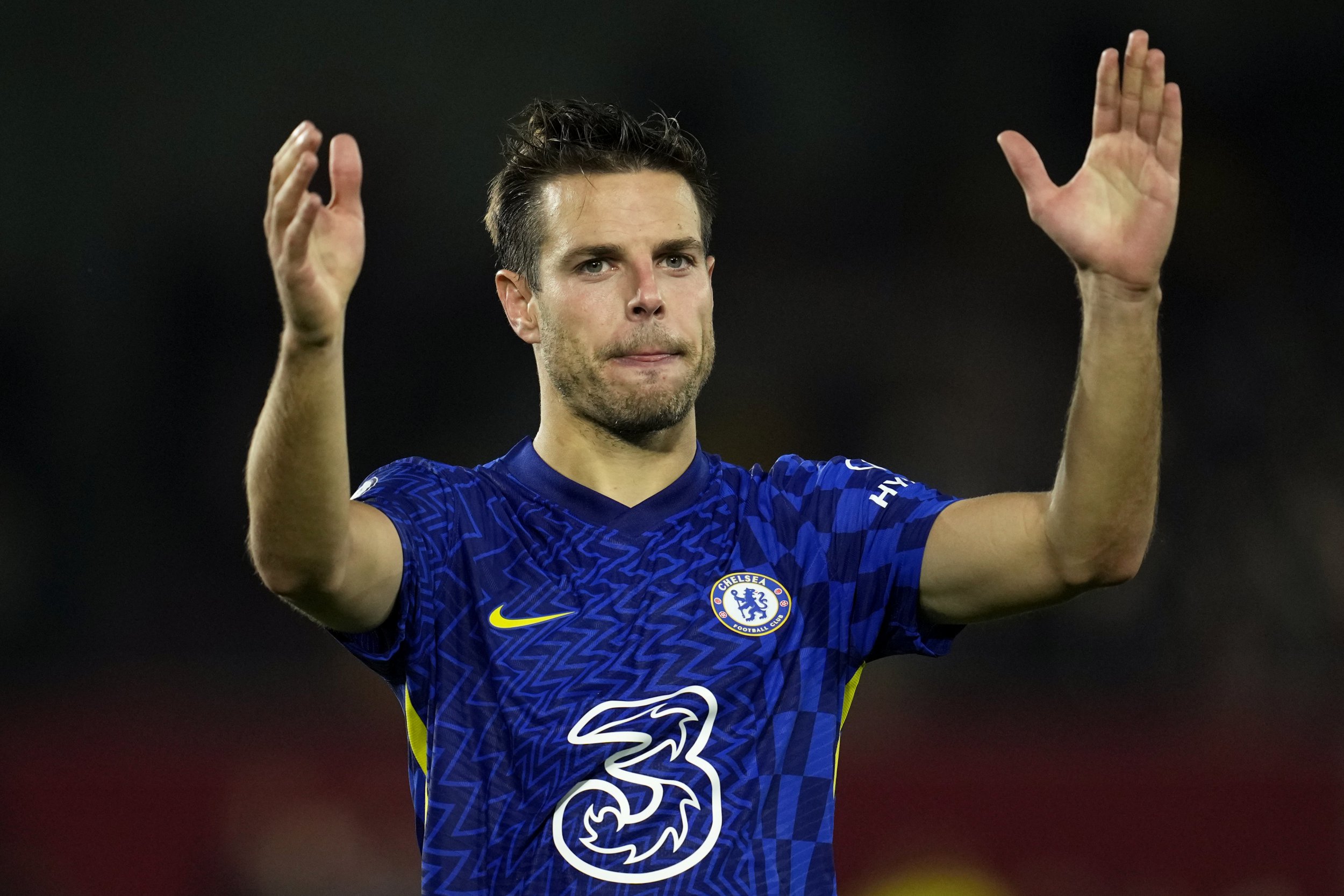 Xavi is keen for Barcelona to sign Chelsea captain Cesar Azpilicueta on a free transfer next summer, according to reports.

The Spain international is now in his 10th season with Chelsea and has helped the club win two Premier League titles, the Champions League, the FA Cup and the Europa League on two occasions.

Azpilicueta’s current contract with Chelsea expires at the end of the season and the Champions League holders are yet to agree a new deal with the 32-year-old.

Chelsea are hopeful that they can convince the defender to remain at Stamford Bridge, given he has continued to impress after Thomas Tuchel replaced Frank Lampard as manager in January.

But according to ESPN, Barcelona are keeping tabs on Azpilicueta’s situation and would be ready to make a move next summer when the Spaniard is available on a free transfer.

The report claims that Xavi is ‘especially keen’ on bringing Azpilicueta to Camp Nou because of his ability to play in multiple defensive positions.

Speaking about his future in September, Azpilicueta said: ‘I don’t have any concerns and I feel fully trusted by the club.

‘It is true my contract ends in June but I just focus on what’s next. I love to be here and I feel loved. I aim to be here as long as I can.’

Barcelona, meanwhile, have also been linked with Chelsea left-back Marcos Alonso as Xavi is keen to bolster his defensive options.

Dani Alves, who spent eight successful seasons at Barcelona, completed his return to Camp Nou on Monday after signing as a free agent.