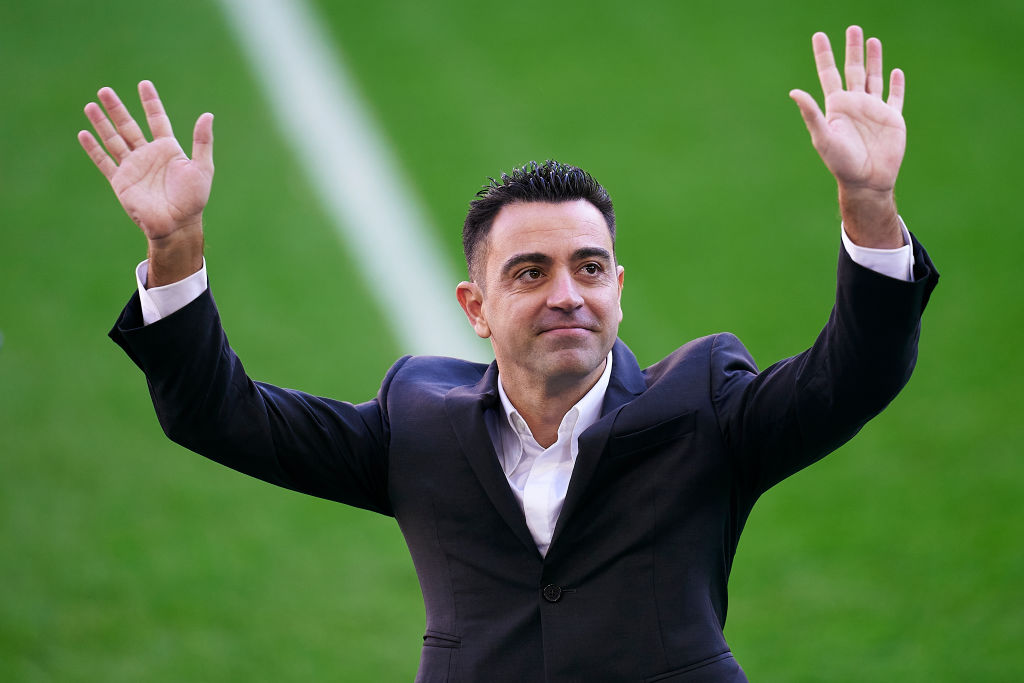 Barca confirmed on Friday that Alves, 38, would rejoin the Spanish club for the rest of the season.

Described as the ‘greatest right-back in Barcelona’s history’ in a club statement, Alves won six La Liga titles and three Champions Leagues during his first spell at the club.

After bolstering Xavi’s options on the right flank, the club are now seeking left-back reinforcements to provide competition for Jordi Alba and have identified Spain international Alonso as a potential target, according to Mundo Deportivo.

Alonso has made almost 200 appearances for Chelsea since joining the west London club from Fiorentina in 2016, winning the Premier League, Champions League, Europa League and FA Cup during his spell at Stamford Bridge.

The 30-year-old fell down the pecking order during Frank Lampard’s time as manager but has re-established himself as a key member of Chelsea’s squad under current boss Thomas Tuchel.

Alonso still has to battle England international Ben Chilwell for game-time at Chelsea, however, and may be interested in a return to Spain, having come through Real Madrid’s academy.

Brazil legend Alves, meanwhile, posted a statement on Instagram alongside a picture of him kissing the Barcelona badge after his return was announced.

‘I knew within my heart and within my soul that this day would come,’ he wrote. ‘See you soon with the same desire to help rebuild the best club in the world!’

Barca are currently ninth in La Liga – 11 points behind leaders Real Sociedad – and second in Group E of the Champions League.

Xavi will take charge of his first match as Barcelona boss on Saturday when Espanyol visit the Nou Camp.

Following his unveiling as manager, Xavi insisted he wanted to make Barca great again, telling fans at the stadium: ‘We are Barca and we have to win every game.

‘I just want to say one thing. We are the best club in the world and we will work hard to achieve success.

‘We are in a difficult situation as a club, but now we have to think only about what’s good for Barca.’