Wolves vs Sheffield United LIVE: Blades face RELEGATION at Molineux with the Premier League basement boys set for the Championship if they lose to Nuno Espirito Santo’s men

Sheffield United’s return to the Championship will be confirmed if they are beaten at Wolves after being rooted to bottom of the Premier League for most of the season.

The Blades have endured a miserable campaign and the Premier League trap door is inevitable for the basement boys, with Paul Heckingbottom looking to prepare the team for next season after taking over from Chris Wilder.

They face a tough task against a talented Wolves team, who have underperformed this season but will be eager to pull off a top ten finish.

The reverse fixture between these two sides was on the opening matchday of the campaign as two goals inside six minutes from Raul Jimenez and Romain Saiss wrapped up the points for Wolves.

Nuno Espirito Santo has missed Jimenez’s goalscoring instincts since late November, when the Mexican suffered a fractured skull after a sickening clash of heads with David Luiz in the 2-1 win over Arsenal at the Emirates.

The hosts have done just enough to avoid being involved in a scrap to beat the drop this time round though. 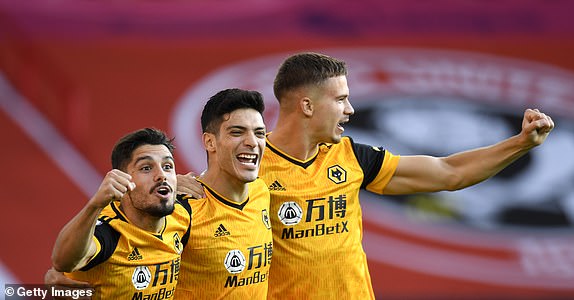 As well as their imminent relegation to worry about, Sheffield United fans received the news yesterday of the resignation of chairman Prince Musaad Bin Khalid Al Saud for personal reasons.

He was the Premier League’s youngest chairman after being appointed in September 2019 aged just 26. Vice chairman Yusuf Giansiracusa is the interim chairman while a permanent replacement is sought. 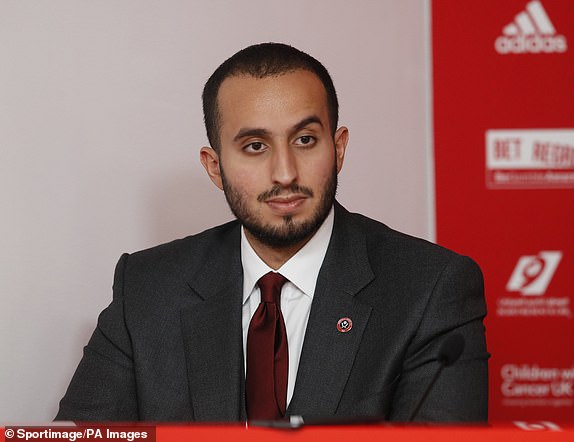 The visitors suffered a double blow in the week as strikers Oli McBurnie and Billy Sharp were ruled out for the remainder of the campaign through injury.

Teenagers Kyron Gordon and Zak Brunt are on the bench.

Nuno Espirito Santo makes two changes from the 1-0 win over Fulham last time out, with Willy Boly and Joao Moutinho in for Ruben Neves and Pedro Neto.

Neves is self-isolating after contracting Covid-19, while Neto is out for the rest of the season after suffering a knee injury sustained at Craven Cottage that looks likely to also sideline him for this summer’s European Championships.

…and welcome to coverage of tonight’s clash between Wolves and Sheffield United.

Paul Heckingbottom’s men are on the brink of relegation, with defeat tonight at Molineux ensuring they fall through the trap door after two seasons in the Premier League.

The Blades have picked up just 14 points so far this season, with just one league win on the road this term.

Even avoiding a loss won’t be enough for the South Yorkshire side if either Brighton and Burnley can match their result against Chelsea and Manchester United respectively over the coming days.

Without further ado, here are the team line-ups. 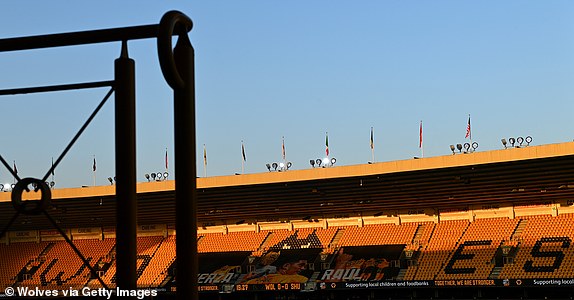