The midfielder has penned a three-and-a-half-year deal at Molineux to become the club’s first ever Japanese player.

He is expected to return to Switzerland at the end of January to complete the season on loan at Grasshoppers.

Kawabe has impressed in the Swiss Super League after joining from Sanfrecce Hiroshima last summer and has made 18 appearances, scoring four goals and assisting three.

The 26-year-old made his Japan debut against South Korea in March last year and has four caps, scoring once. 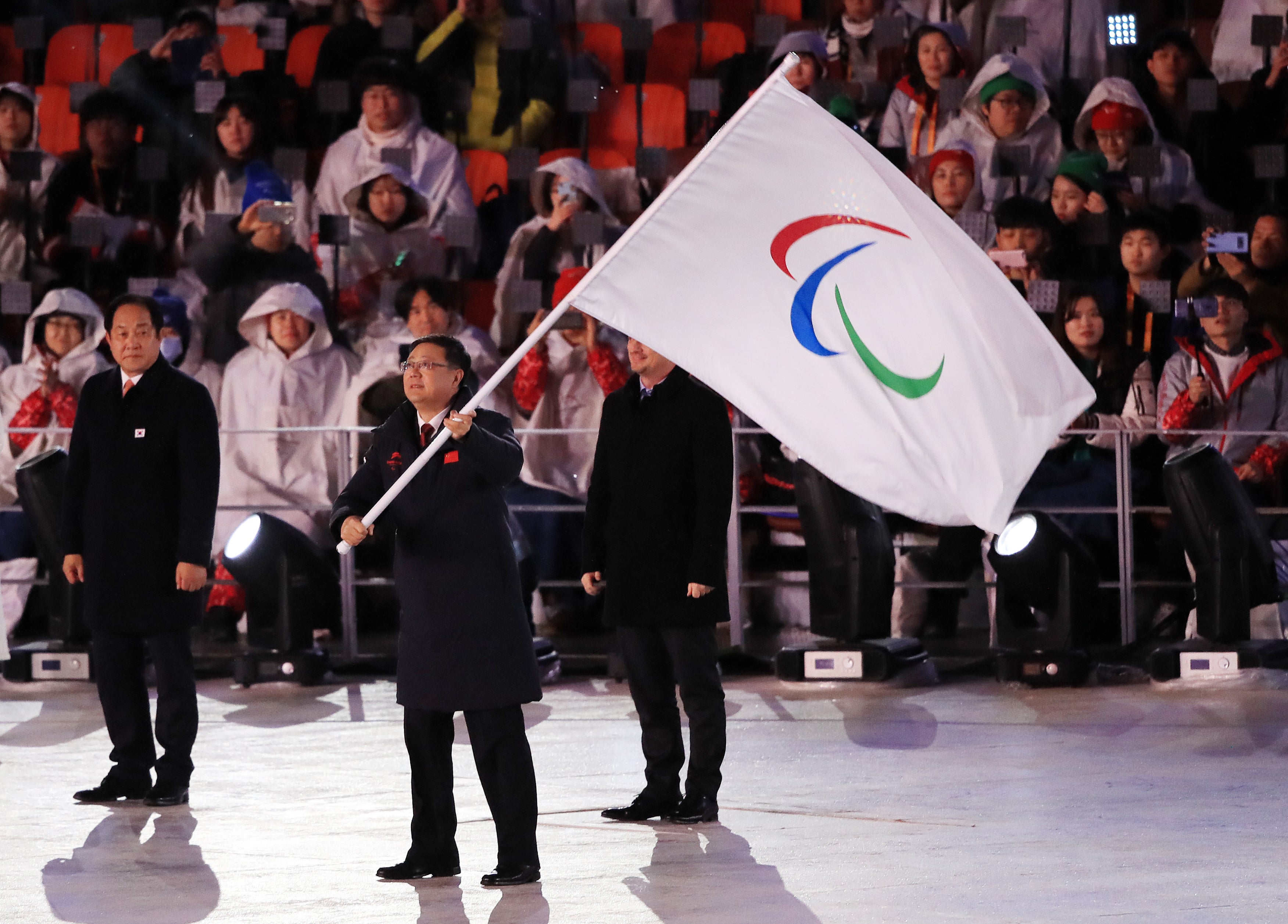 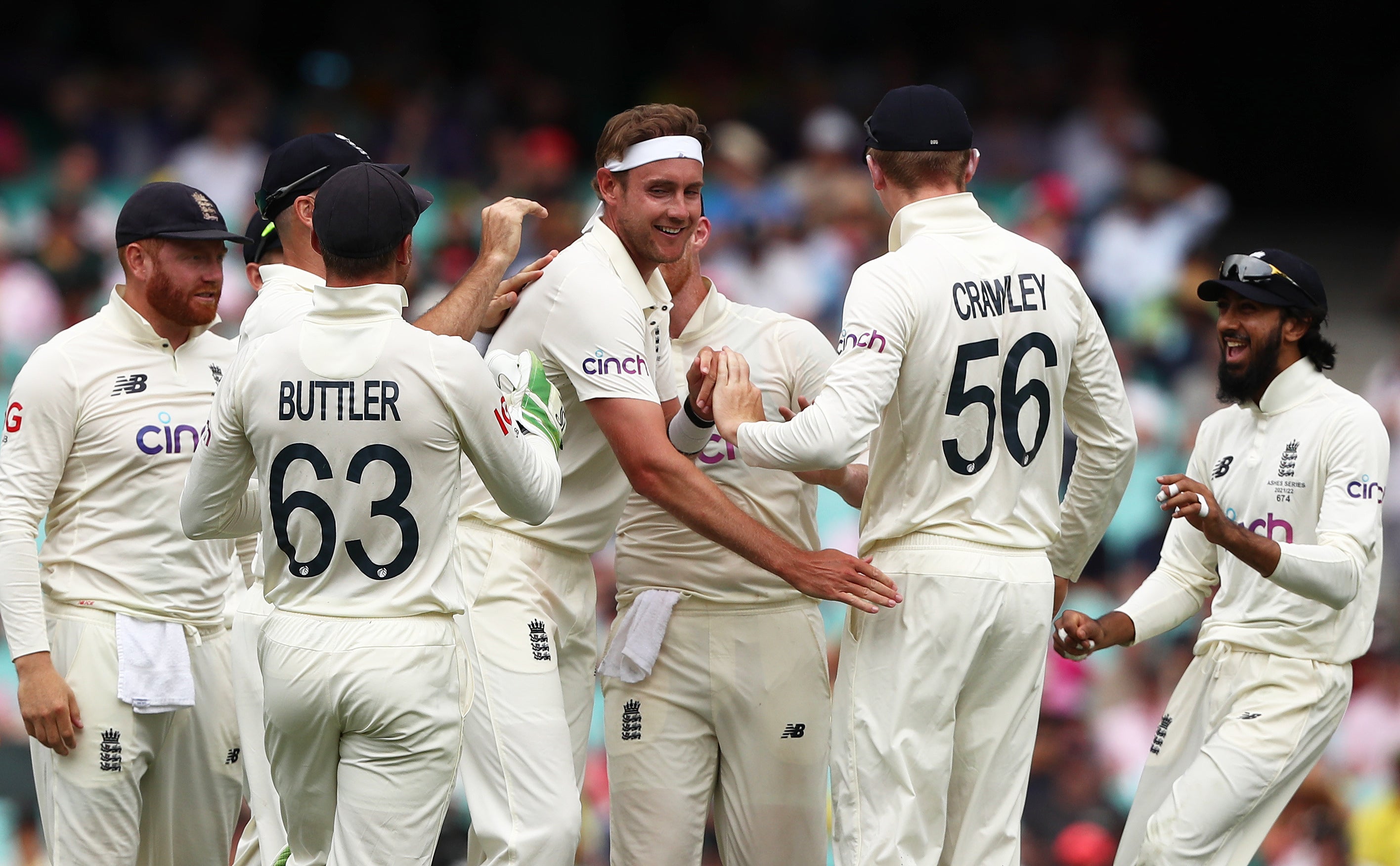 “He’s an attacking midfield player, very energetic, very busy, and has good quality. He’s really shone at Grasshoppers this year, and he’s one of the main reasons they’re doing so well.

“Due to the GBE (Governing Body Endorsement) criteria for signing international players, Hayao is a player who is eligible to sign for a British club this month, but may not be in the future, which is why we’ve moved now to confirm his signing.

“Hayao will spend January with Bruno’s (Lage) group while the Swiss Super League is on a winter break, then he’ll likely return to Grasshoppers to finish the season there, as he has been an important player for them so far this season.”