Wolves will only be permitted to register 23 players in their squad if they qualify for next season’s Champions League after failing to meet UEFA’s Financial Fair Play target.

The Molineux side beat Olympiacos to reach the quarter-finals of the Europa League on Thursday and would reach the Champions League if they go on and win the competition. 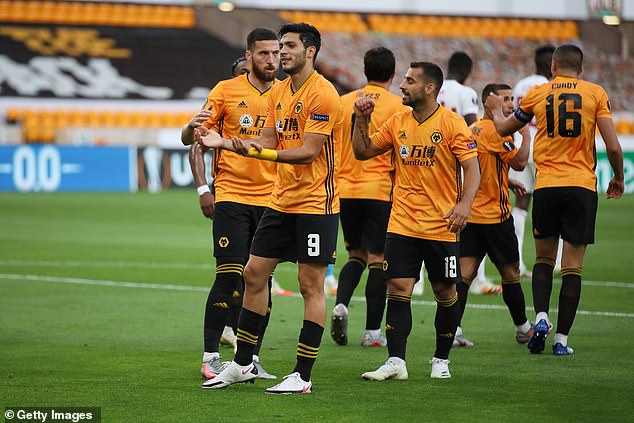 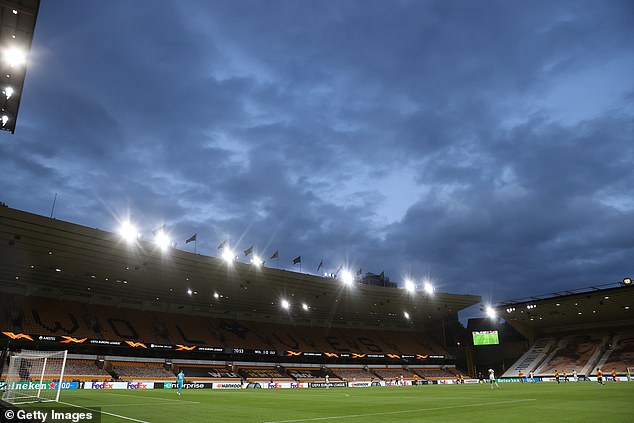 But should they go all the way, they wouldn’t be able to register a full quota of 25 ‘A List’ players in Europe’s elite competition next season.

The punishment was handed down by UEFA after Wolves spent too much in recent years and was agreed in a settlement this week.

UEFA said Wolves had failed to comply with a ‘break-even requirement’ during the 2019-20 season with their losses greater than 30million euros (£27m) over the year. 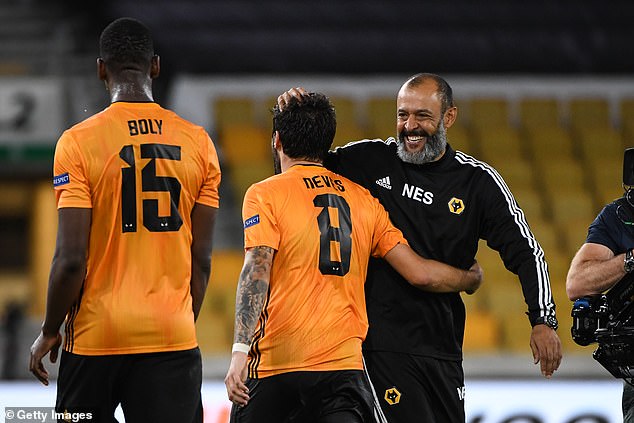 The settlement also sees Wolves paying at least 200,000 euros in fines which could rise as high as 600,000 euros if they don’t comply.

The 23-player limit would also apply if they played in European competition during the 2021-22 season.

The effectiveness of UEFA’s FFP rules has come under scrutiny since Manchester City saw a two-year ban from European competition overturned on appeal by the Court of Arbitration for Sport last month.