Wolves are reportedly concerned about the prospect of Nuno Espirito Santo leaving the club this summer, with Tottenham eyeing him up as a potential replacement for Jose Mourinho. Santo is believed to be one of the contenders for the newly-vacant Spurs role.

Wolves officials are starting to draw up plans for life after Santo, with the manager heavily linked with Tottenham.

Tottenham are on the hunt for a new boss after Daniel Levy chose to sack Jose Mourinho on Monday.

The two-time Champions League-winning coach was relieved of his duties after a dire spell of form in the Premier League.

Spurs appointed Ryan Mason on a temporary basis until the end of the season. 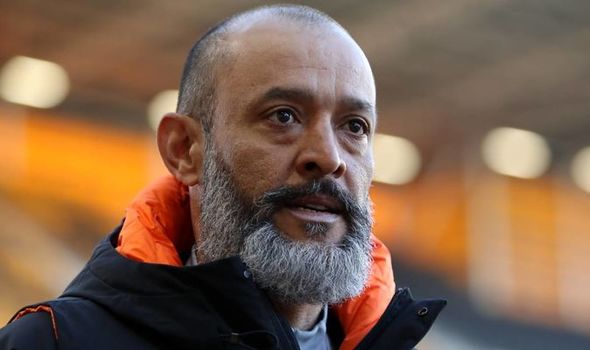 They have been linked with a host of big-name managers, including Julian Nagelsmann and Massimiliano Allegri.

But according to the Daily Mail, Wolves are concerned that Santo will be tempted to leave.

He’s still under contract until 2023, but he’s highly regarded and is on Tottenham’s radar to replace Mourinho.

Wolves have struggled this season, and are currently in 12th place in the Premier League table.

They’ve fallen down the table significantly from their seventh-place finish last season, when they were just three points off a Europa League place.

Despite Wolves officials having a good relationship with Santos, they are beginning plans for his eventual departure.

Molineux chiefs are apparently now looking at Vitor Pereira, Rui Faria and Bruno Lage, all of whom are out of work and have a good relationship with Jorge Mendes.

If he does go, Santo will likely have a host of options, but former Crystal Palace chief Simon Jordan believes he’d be the perfect fit for the vacant role at Tottenham. 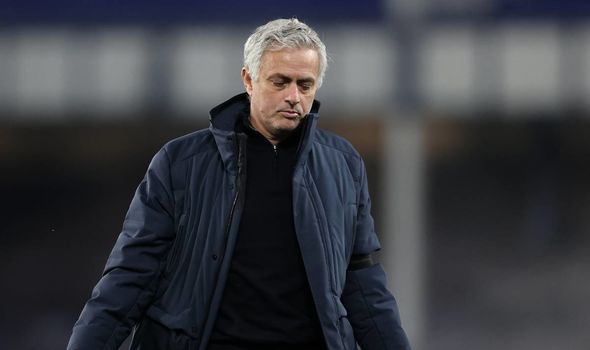 Jordan said to talkSPORT: “There’s your guy. He’s an outstanding manager and he’s got all the energy, vitality and the determination but can you get him out of Wolves?

“With his connections to Portuguese agents, with his attitude towards players, with the style of football he wants to play, with his conviction and that he doesn’t care about anything and anyone besides his team.

“He’s a proven leader of men, he’s built a team in Wolves that’s knocked on the door without quite the same kind of livery, heritage and resource. There’s your guy.”