Wolves star Raul Jimenez posted a message on Facebook last week committing his future amid links to Manchester United, Arsenal and Real Madrid and club legend Steve Bull claims that shows how far his former side have come.

Jimenez has been in top form for Wolves this season after signing for £33million from Benfica.

The Mexican netted 22 goals in 44 appearances before the majority of European football was suspended due to the coronavirus pandemic.

That has alerted a host of club’s who are in need of a prolific hitman.

United, Arsenal and Real have all been linked with the 28-year-old but Bull cannot see why Wolves’ star would want to move on as he can win trophies with his current club.

The Midlander’s have been yo-yoing between the Championship and top-flight in recent years but have now kicked on to challenge for the European places. 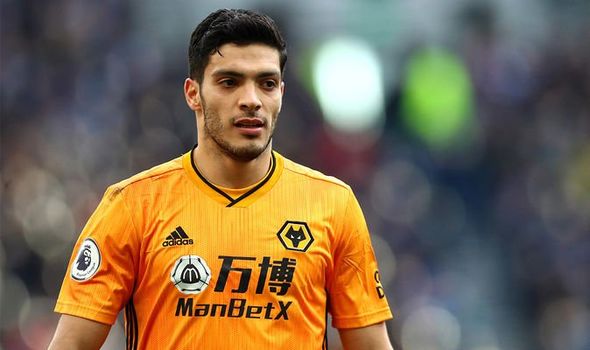 “I cannot see any reason why he would want to leave,” Bull told the Shropshire Star.

“Jimenez can score goals for fun as he has the talent, the work-rate and – most importantly – the supply.

“It is not as if he has running his socks off, doing a lot of work for the team, and getting nothing in return.

“He gets chances in every single game he plays, so no wonder he is happy being here. Real Madrid, of course, have been linked with Jimenez in the Spanish press.

“And even though he has come out and outlined his commitment to Wolves, such speculation is likely to continue over the next few months.

“It shows how far we have come when our players are being associated with such teams.

“The ultimate question, though, is whether Jimenez can fulfil his ambitions – winning silverware – at Wolves? For me at least, the answer to that is an emphatic yes.”

Jimenez posted a message on social media to dispel talk of him leaving Mollineux. 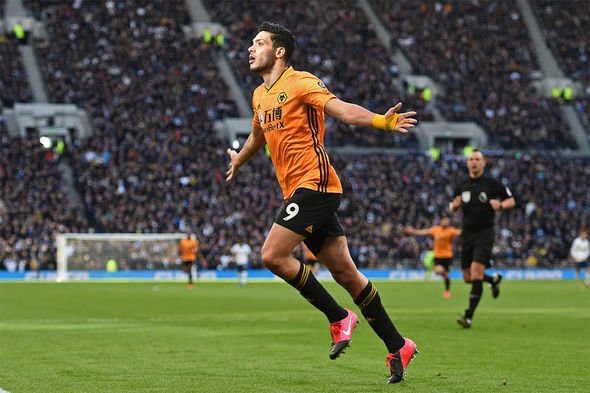 “I have a contract until 2023,” the 28-year-old wrote. “It’s not that we have to qualify for the Champions League in order to stay.

“I’m good [here], happy with Wolves, doing important things – me as well as the whole team.

“We’ve been trying our best since the start of last season. We’ve qualified for the Europa League, now we’re fighting for a Champions League spot.

“And it’s the big motivation to keep growing as a player and getting into the Champions League is always a plus that satisfies you and keeps you thinking about big things.”