Bruno Fernandes, left, leaves the field after a draw with Everton

While one of Manchester United’s Portuguese magnificos dominated the post-match fallout of Saturday’s 1-1 draw with Everton by walking straight off the pitch, another swallowed his disappointment at yet more dropped points and fronted up.

Bruno Fernandes has never been shy when it comes to taking responsibility. It is one of the qualities that has impressed those who work with him at United most.

He is a standard bearer, often the first to pick others up on mistakes and shortcomings, hence why he had felt compelled – rightly or wrongly – to apologise for his late penalty miss in the defeat against Aston Villa the previous weekend.

If he was partly to blame for that result, this second successive failure to win a Premier League game at Old Trafford was not on Fernandes, who deftly set up Anthony Martial’s opening goal and played well. Nevertheless, he spoke afterwards and said it how it is.

“We should win this game,” Fernandes insisted. “We should create more chances. We should not concede that kind of goal. It’s not the first time and we have to look at our mistakes and see what we can do.

“We don’t look at the league table at this moment but of course we should have more points,” he added. “We drop points at home and we should not do that. These last two games at home were not good enough in the Premier League. If we want silverware at the end of the season we have to do much better.”

It was about as frank an assessment as anyone at United could be expected to give in public when discussing this increasingly difficult start to the season under Ole Gunnar Solskjaer. 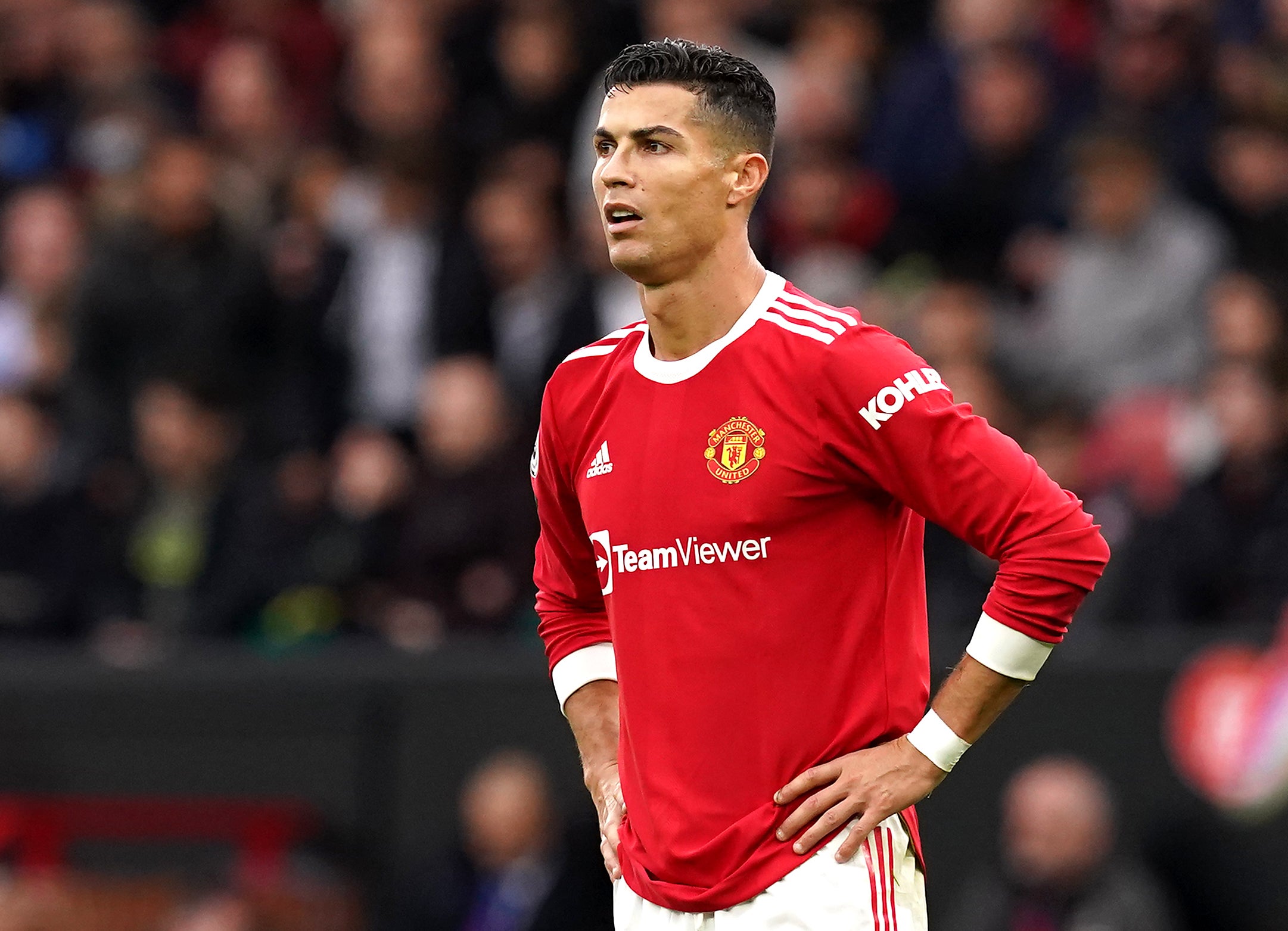 Fernandes, meanwhile, knows where United are at and how far they still have to go a little bit better than most.

It was his arrival, after all, that lifted Solskjaer’s Old Trafford reign out of the stale, unimaginative and frankly mediocre play that they were producing midway through his first full season in charge.

United were a predictable side back then, unable to break down any well-drilled and disciplined low block. While playing opponents of a similar calibre suited them and gave Solskjaer’s attack space to run into, coming up against more reactive, less ambitious sides caused problems over and over again.

Fernandes changed that. Through his do-or-die, attack-oriented use of the ball and eagerness to always play forwards, United began to force their way past previously troublesome opponents.

If there is one player responsible for elevating United to their current status as title hopefuls, it is him. Without him, you wonder whether they would be in that conversation at all. United do not wish to be mere contenders, though, which was made abundantly clear by the backing that Solskjaer received this summer.

All of United’s three major summer signings have the potential to be transformational players. Jadon Sancho is a supreme talent and, after a slow start to life at Old Trafford, his cameo appearance against Everton was one of Saturday’s few bright spots. Raphael Varane should help to improve the defence, though United are still conceding regularly for now.

Few players raise expectation levels as high as Cristiano Ronaldo does, though, and part of the reasoning behind his return was to make another leap, as what happened after Fernandes’ arrival.

Yet whereas Fernandes’ early United performances almost immediately relieved the pressure on Solskjaer, Ronaldo’s presence only seems to pile it on, regardless of how well he plays.

Even leaving aside the debate over whether Ronaldo improves United as a team, there is other Cristiano-related baggage for Solskjaer to handle. For example, the question of how much he plays and whether or not he is rotated will be live issues for the duration of his two-year contract.

Then there are incidents like at full time on Saturday, with Ronaldo’s reaction to the result. Gary Neville, a former team-mate of both, was not impressed.

“I can’t say I like it,” he said this weekend. “Is Cristiano annoyed as hell when the team don’t win? Of course. We know those things, he doesn’t have to prove that, but he walked off the pitch muttering to himself which in some ways leaves questions in the air… and it can only come back to the manager.”

Neville was right. It was unnecessary and not an especially good look. At least a compatriot of Ronaldo’s fared better, giving an honest and accurate appraisal of United’s problems and appealing to solve them as a collective.

That on its own will not be enough to put United right but it is at least a start, and more productive than walking straight off the pitch.