Home » Soccer » Why is Clive Tyldesley not commentating on England vs Wales on ITV?

Clive Tyldesley is a well-known football commentator and over the last 22 years, he has voiced the biggest matches of ITV’s live coverage. However, the 66-year-old was replaced as the channel’s lead commentator by Sam Matterface earlier this year.

Tyldesley will continue to work for the broadcaster, with Matterface to make his debut as lead commentator on England’s friendly against Wales.

In July, Director of ITV Sport Nial Sloane said: “On behalf of ITV Sport, I would like to thank Clive for his superb work leading our commentary on some of the biggest occasions in world football throughout his outstanding career with us.

“We are very glad he will continue with us and look forward to working with him on many more occasions in the future.”

Tyldesley said the decision to replace him left him feeling “upset, annoyed” and “baffled”. 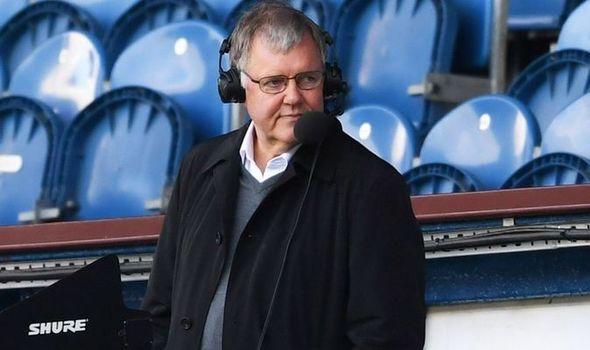 In a video posted on Twitter, he said: “I was told about three weeks ago so I have had some time to get my head around the decision, but I haven’t got my head around it. To be clear, it is ITV’s decision not mine.

“I’m upset, annoyed, baffled… I would have been entrusted with commentating the Euro 2020 final… but now I won’t be commentating on any of the big England games in the coming year and I’m going to miss them, I love this job, and it’s gone.

“Why? I don’t know, I do not know exactly why this decision has been taken… I’ve got no health issues… I’ve done nothing wrong… Like everyone else in football I’m a matter of opinion, I totally get that.

“I totally respect ITV’s right to change their opinion of me, ITV have been really good for me and yes I’ll carry on as their number two commentator but let me make it quite clear, I have not stepped down, I have been moved aside. I’ve not even thought about winding down about retirement. 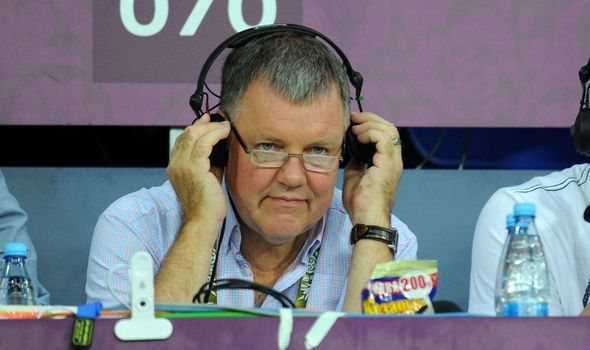 “There are thousands of people in this country facing up to job losses and disappointments far more serious than this, I am a lucky boy.

“I love my work and I’ve got plenty on. So I’m not making a statement or anything like that, this is not a grave matter of state.

“I’m just telling you that I’m really, really disappointed about this, I don’t know why I’m being replaced.

“I’m well, I’m able, I’m available and I’m just going to miss the England games so much, even more than I’ll miss the Champions League games, and that’s all.”

In an interview with the Mail, Matterface says he has not seen Tyldesley’s video but was full of praise for his the predecessor.

“It was Clive’s day. Not my day,” said Matterface.

“Clive is a brilliant commentator. He is a commentator who is editorially fantastic. He knows how to hit the mark and how to deliver a line.

“I think it’s right that people had the opportunity to pay tribute to him and to say how great he has been.

LATEST LIVE SPORT TV DEALS:
Get NOW TV Sky Sports season pass and save 25%
Get BT Sport for HALF PRICE 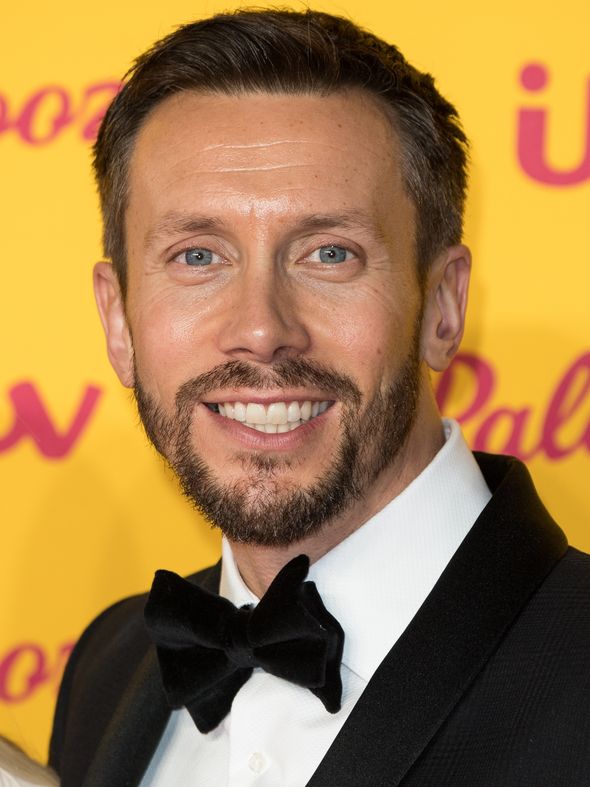 England vs Wales kicks off at 8pm tonight with ITV’s coverage beginning at 7.30pm.

“When the teams walk out and I am talking to seven or eight million people, maybe a lot more because of the situation we are in, then the heart will go,” Matterface told the Mail.

“If it doesn’t, I shouldn’t be doing it anyway, should I? You should be excited by it because it is a great thing to do.”