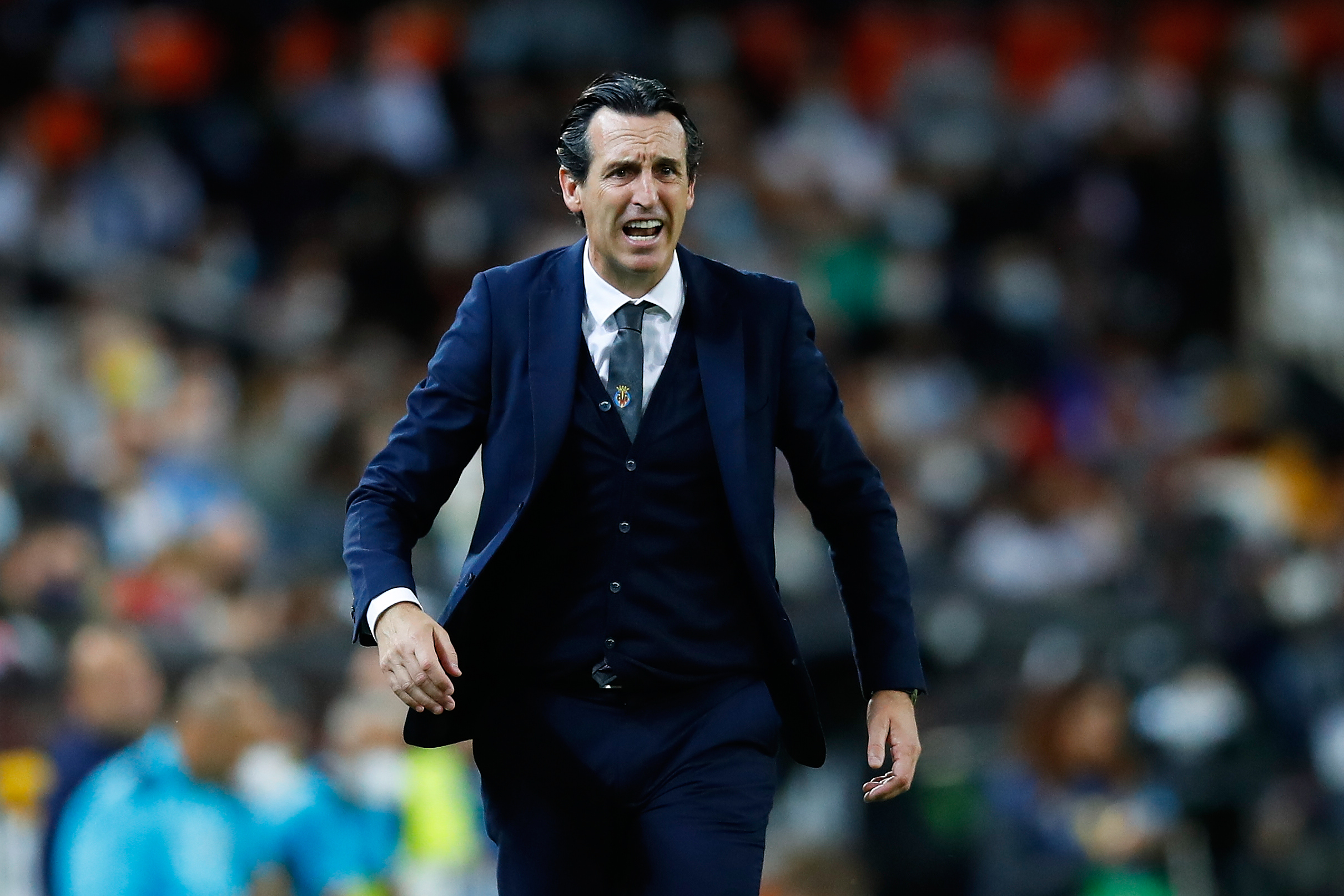 Unai Emery has told Villarreal that Newcastle are interested in him but no offer has been made as of yet.

The former Arsenal boss is the leading candidate to replace Steve Bruce at Newcastle and become the first permanent appointment since the Saudi-backed takeover went through last month.

Emery is currently under contract with the La Liga side until 2023 but Newcastle’s new owners are confident they can convince him to return to the Premier League.

Reports suggest they are even hopeful of having him in charge before their next game against Brighton on Saturday.

Emery kept the door open to a move to St James’ Park after guiding his side to a 2-0 win over Young Boys in the Champions League on Tuesday night and has informed Villarreal president Fernando Roig of the club’s interest.

‘We play against Getafe on Sunday, this victory will help us,’ Emery said after Villarreal’s win this evening.

‘There has been an interest from Newcastle, that is all. No offer yet, which will have to be to me and to the club.

‘There is nothing else. Before saying yes or no, I will talk to club.

‘I have not said ‘no’ to Newcastle. If this gets confirmed I will talk to Villarreal directors about it.

‘I can’t add anything else. I am thankful to Villarreal.

‘I have spoken to Fernando Roig and told him that there is interest, but no offer yet.

‘I expect to be at Villarreal next game.’

Newcastle will likely have to pay Villarreal compensation if they prize Emery away from Spain but it seems Roig is still convinced the 49-year-old will see out his contract.

Goal journalist Nizaar Kinsella claims he asked Roig about Newcastle’s interest to which he replied: ‘I am sure that his mind is not drifting elsewhere.

‘I know Unai has a contract with us and contracts are there to be fulfilled.

‘We hope that we will be able to see that contract through until the end.’

While Villarreal sit 13th in La Liga, Newcastle lie second bottom in the Premier League table and without a win this season.